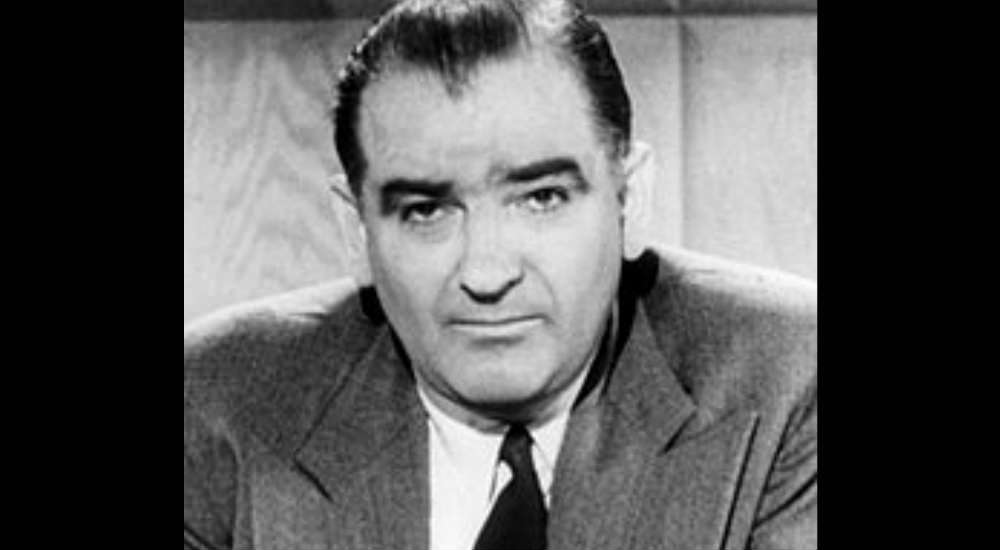 A 15% approval rating of Nieto (and a drop in the Mexican peso every time Nieto opens his mouth) should indicate that most of the Mexican people would vote for Trump if they could.

People ain’t that different throughout the world. Neither are power hungry Marxist totalitarian politicians or Hollywood power sycophants.

Real people just want a chance to succeed or fail on their own, without government control. Marxist politicians want to control and enslave people through force and violence. Drug cartels help politicians stupefy and enslave all people of all countries.

And, since the Marxist ideology of socialism has corrupted many of
the “natural born” US citizens, they too need to be vetted to show
that they share our countries values. Get rid of every “citizen” that owes allegiance to another ideology. If they don’t like individualism, life, liberty and property they should get out and go to a socialist country that welcomes their corrupted values.

Throw out socialist scum who believe in globalism and collectivism. Keep
and bring in people who love the US. Turn it back into the land of
opportunity instead of the land of freeloaders.

How about a national values exam?

Sounds like McCarthyism? Yeah, McCarthy was right, and Streep, DeNiro, and Madonna are proving it today.

Get rid of the “libertards,” (these are nothing but socialists who have stolen the name of liberty), clear the country of stupidity and bring back values and prosperity real quick.