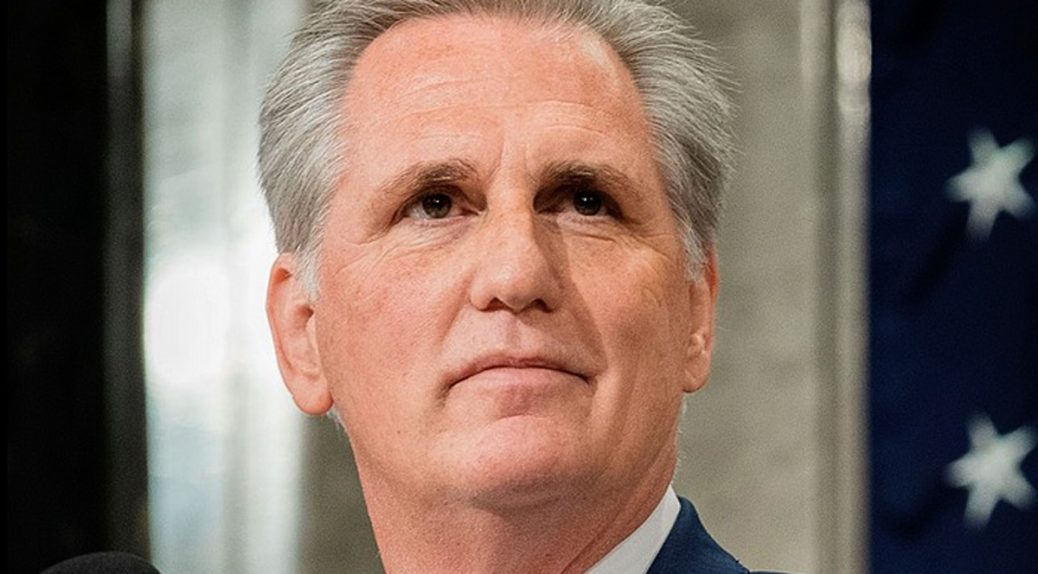 Actions have consequences, and Kevin McCarthy is poised to serve this as a hard lesson for the Democrats come January.

With a new Republican-led House of Representatives taking power in just a few weeks’ time, McCarthy is set to preside over several new investigations aimed at the recent Democratic fishing expeditions into Donald Trump…and he’s not being terribly subtle about it either.

Rep. Kevin McCarthy, the House minority leader who hopes to become speaker soon, has put the committee investigating the attack on the Capitol on notice that Republicans intend to review its work. McCarthy sent a letter on Wednesday to Democratic Rep. Bennie Thompson, the panel’s chairman, telling him that all records and transcripts produced during its term must be preserved so GOP members can look at them when they take control of the House next month, Politico reports. “The American people have a right to know that the allegations you have made are supported by the facts and to be able to view the transcripts,” McCarthy wrote.

Thompson has already said the panel intends to release its report this month, now that it’s interviewed its final witness. The release is to cover interviews of more than 1,000 witnesses. The documents will be “not just preserved, but made available to the public,” Thompson said late Wednesday, per the Hill.

McCarthy also said the Republicans’ review will keep in mind the law that prohibits lying to the federal government; it wasn’t clear what or whom he was referring to. He also said the GOP House will hold hearings to learn “why the Capitol complex was not secure” on Jan. 6, 2021.

McCarthy and his fellow Republicans have long maintained that the January 6th select committee’s work was little more than a defamation campaign against former President Donald Trump to prevent his reelection in 2024.

Cross-Posted With Flag and Cross