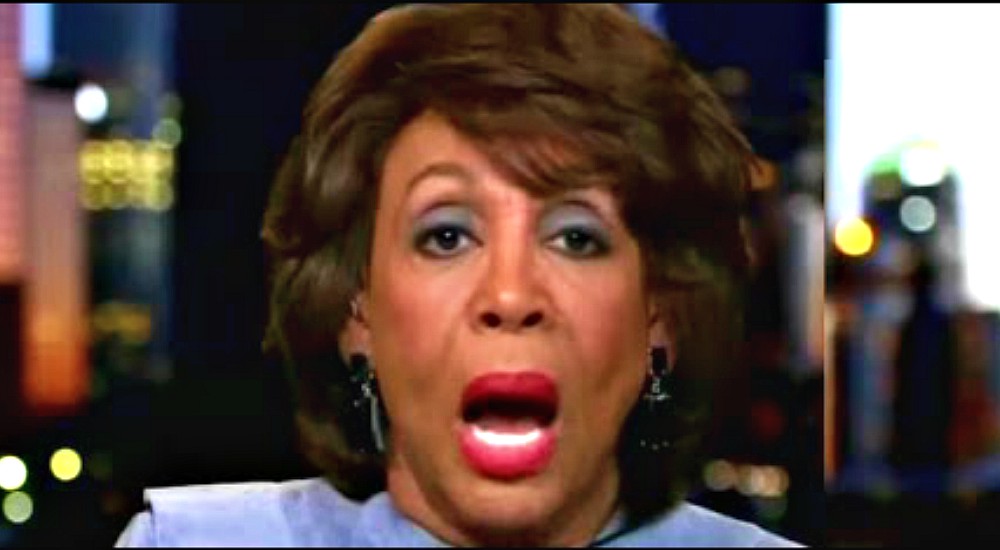 If you want a high-paying job, just ask Mad-Maxine Waters (D-CA) to adopt you as her child. Her daughter Karen has again made a ton of cash from her mother’s campaign. Per the FEC, Maxine Waters’ campaign gave Maxine’s daughter Karen around $240,000 this past election cycle. That figure was reported by Maxine’s own campaign. t her mother. After all, Biden’s kid Hunter got millions every year.

The congresswoman’s campaigns shelled out payments to Karen Waters for work she did on her 82-year-old mother’s re-election campaign, including “slate mailer management” and “GOTV” — or likely “Get Out the Vote” services.

More than $212,600 in disbursements to Karen Waters are broken down into 26 entries such as “slate mailer management” fees, “office expenses” and “canvassing” between March 2019 and September 2020.

Slate mailers are campaign direct mail pieces that promote Waters and contain messages for other candidates. Maxine was reportedly the only federal politician to use a slate-mailer operation during the 2020 general election.

Karen (which is her name, not necessarily her personality) must be doing an excellent job of being a daughter because her 2020 campaign cash was a raise. . The Congresswoman gave her daughter $183K from her 2018 campaign funds. This is the second time she’s been caught enriching her with campaign funds. In 2018 the National Legal and Policy Center (NLPC), an election ethics watchdog reported that the same daughter was paid over $750K from her mother’s campaign since 2004, and the complaint was filed with the FEC.

Per the National Legal and Policy Center (NLPC), an election ethics watchdog, Karen was paid over $750K from her mother’s campaign from 2004 until the 2018 cycle. The NLPC, the Citizens for Waters report to the Federal Election Commission from Dec. 11, lists $183,022 in debt to her daughter Karen Waters, Adding the $240K from the 2020 election that’s almost $1,200 million. As the saying goes, nice work if you can get it.

Other members of the Waters clan have also made off with donor cash over the course of the congresswoman’s decades-long career.

In 2004, the Los Angeles Times revealed that the Waters campaign had shelled out over $1 million to other family members over the previous eight years.

Waters is a Teflon corruptocrat. For example, in 2010, Waters was brought up on three separate charges by her colleagues in the House, even after then-Rep. Barney Frank (D-MA) warned her against getting involved in advocating for a bank in which she had a financial interest.

The panel said Waters, who sits on the Financial Services Committee, broke a House rule requiring members to behave in a way that reflects “creditably” on the chamber. The committee said that by trying to assist OneUnited, she stood to benefit directly, because her husband owned a sizable amount of stock that would have been “worthless” if the bank failed.

The committee also accused Waters of violating the “spirit” of a House rule prohibiting lawmakers from using their positions for financial gain, as well as a government ethics statute banning the dispensing of “special favors.”

She avoided those charges by throwing her grandson under the bus.

Despite her history of using her Congressional office to n, Maxine Waters has never received less than 70% of the vote in her southern California district.