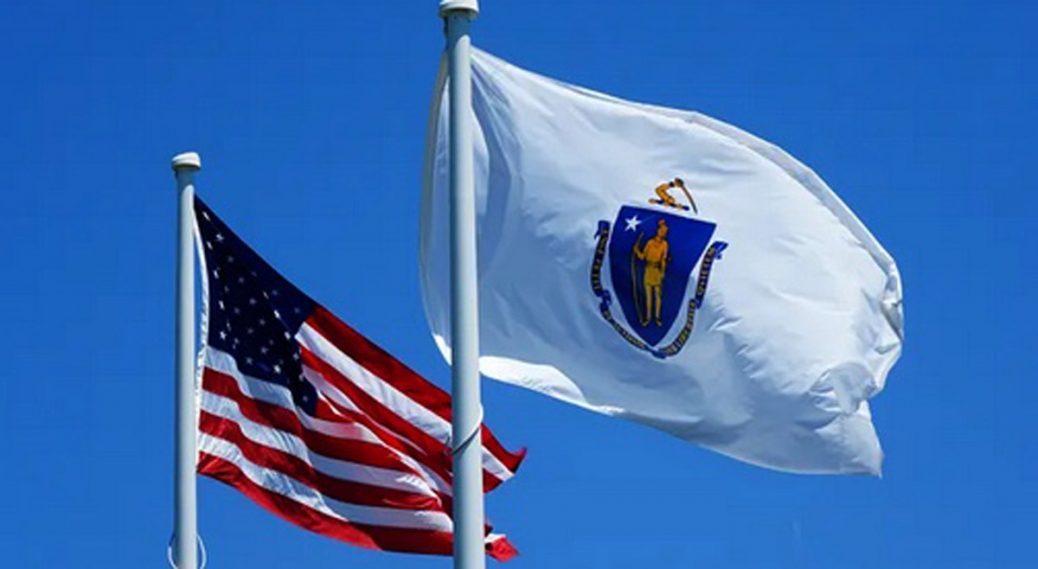 Here we go again, destroying our own history. This time it is the woke state of Massachusetts looking eliminate its state flag and seal because they have a *gasp* Indian on them.

So far, the recommendation to destroy the state’s history has been approved by a special commission. But that is just the first move in the effort.

On Tuesday, Indigenous tribe representatives, Massachusetts senators, legislators, historians, archivists and other members of the 19-member state seal and motto commission, unanimously voted to recommend the change of what some consider an “egregious” state seal and motto, WGBH reported.

The current state seal features the hand of English militia leader Myles Standish gripping a saber over the head of a Native American as if he’s poised to strike the indigenous person. Standish attacked multiple Native American settlements in the 1600s. Latin motto “Ense petit placidam sub libertate quietem” outlines the seal. The motto roughly translates to: “By the sword we seek peace, but peace only under liberty.”

After decades of protesting from Native American activists and lawmakers, the Legislature passed S.2848 in January 2021, a bill that created a 19-member state commission to review and recommend changes to the state seal and motto.

After a series of meetings where commission members discussed the historical significance of the flag, indigenous history in Massachusetts and public reception, the commission came to a unified vote on Tuesday afternoon.

The Massachusetts flag and seal have their genesis all the way back to the Revolutionary War.

But here we go again with anti-American wokeness attempting to whitewash all American history that they don’t like.