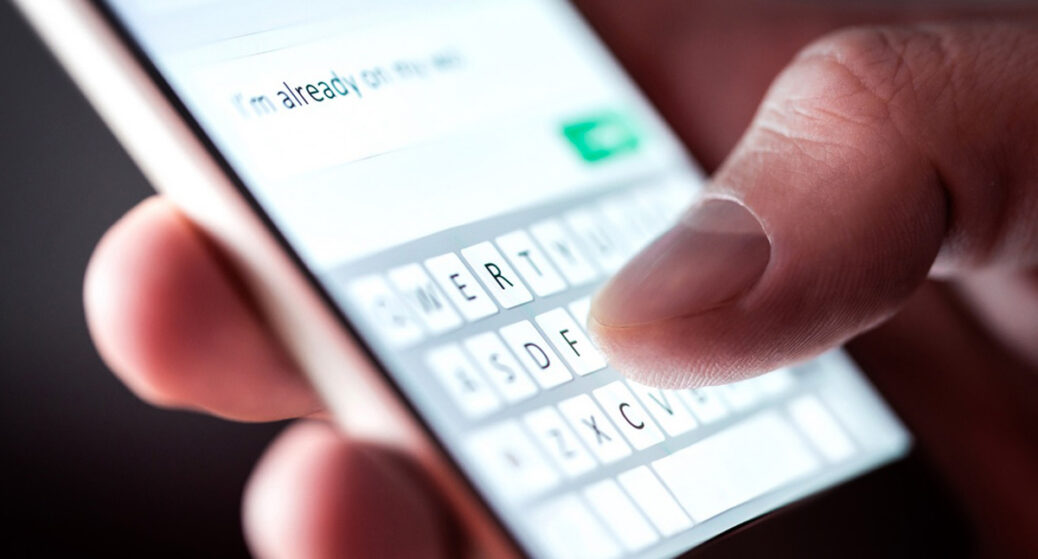 The Massachusetts Department of Public Health secretly placed tracking software on the phones of citizens, supposedly to trace COVID contact but violating their privacy in the process.

According to a class action lawsuit filed by the New Civil Liberties Alliance, a nonpartisan nonprofit civil rights organization, the Department of Public Health rolled out the contact tracing app it worked with Google to create in April 2021.

“The App causes an Android mobile device to constantly connect and exchange information with other nearby devices via Bluetooth and creates a record of such other connections. If a user opts in and reports being infected with COVID-19, an exposure notification is sent to other individuals on the infected user’s connection record,” the NCLA explains in the complaint, Wright v. Massachusetts Department of Public Health.

But then in June, DPH ramped up its contact tracing program and allegedly began surreptitiously installing the surveillance app on residents’ phones.

“On June 15, 2021, DPH worked with Google to secretly install the Contact Tracing App onto over one million Android mobile devices located in Massachusetts without the device owners’ knowledge or permission,” the complaint states

“Conspiring with a private company to hijack residents’ smartphones without the owners’ knowledge or consent is not a tool that the Massachusetts Department of Public Health may lawfully employ in its efforts to combat COVID-19. Such brazen for civil liberties violates both the United States and Massachusetts Constitution, and it must stop now,” the suit adds.

This is exactly the sort of top-down, autocratic behavior that needs to be prevented. Our governments have no right to track our every movement. It necessarily removes out freedom and liberty.