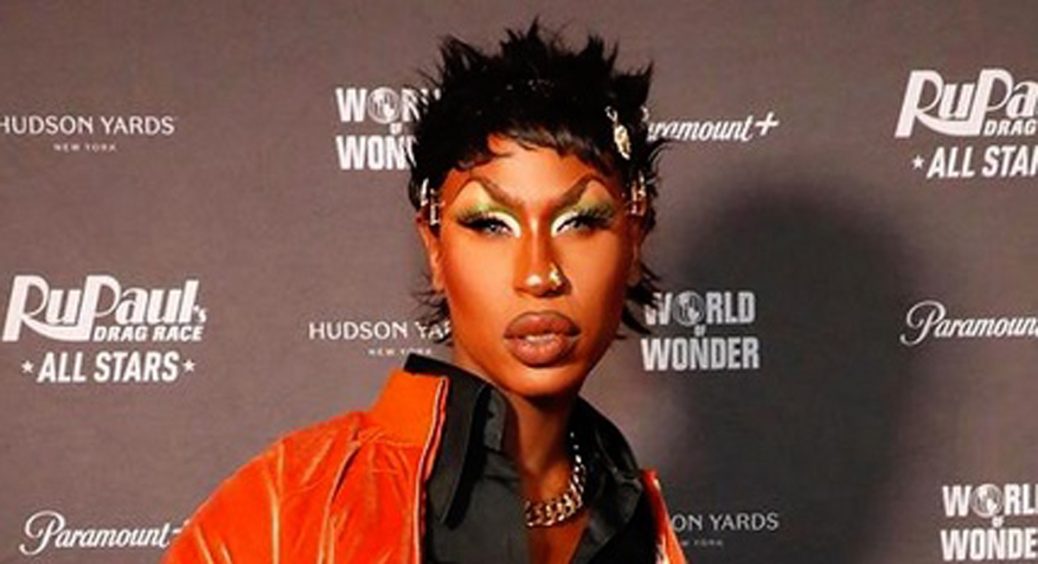 Disney and Marvel Studios continue to push the radical LGBTQ agenda, this time by proudly announcing the casting of a transgender drag queen for a role in its new Disney+ series, Ironheart.

Marvel has cast Shea Couleé, a drag queen who won season five of RuPaul’s Drag Race All Stars for the series that will debut next year.

“It’s really so humbling to be able to crossover into a much more mainstream avenue, and push the needle forward as far as drag is concerned, in the way that it’s consumed and in pop culture,” the trans actor told E! News. “I’m so deeply excited for everyone to see what this role is, what it entails and everything it is.”

“Everyone at Marvel has been so unbelievably open and receptive to my experiences and my expertise about drag,” Couleé noted, “and they’ve allowed me to really come in to the MCU and put my very specific Shea Coulee print on the Marvel Universe.”

Disney continues to pump the gay agenda into all its properties, from Star Wars to Marvel. In Star Wars, Disney has created “non-binary” Jedi Knights, and most recently claimed that Obi-Wan Kenobi is open to homosexual relationships. And in Marvel properties, they have made Tom Hiddleston’s character Loki bisexual, The Eternals featured a gay main character, and a recent comic book featured a gay Captain America.