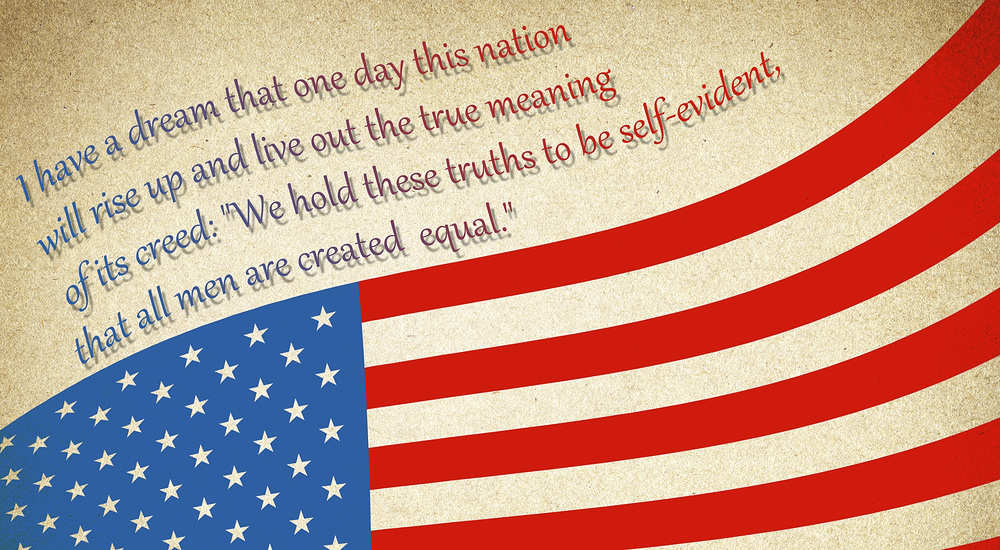 Let’s roll the stone away, throw open the doors of our once great institutions of higher learning to find the source of their stench, to investigate the state of putrefaction of the dead bodies self-identified as professors and students, who walk and talk as if they remain among the living. Once we discover the stench is potent, not simply a nuisance, let’s plead our case to raise to life again the grandparents and great grandparents of those professors and students, who most assuredly upon awakening and observing the decay, would lead their great and not so great grandchildren to the public square for a generous “tough love” flogging, a blistering their own parents would have most lovingly dealt them under similar circumstances.

For what misdeeds should these generationally challenged reprobate students and professors be flogged? For redefining our God-given unalienable rights and liberty as mere selfishness and “privilege.” They have maligned the rights of Americans by declaring liberty guilty of the charge of “privilege.” Additionally, they have whittled away at the foundations of our government “of, by, and for the people” by substituting for our Republic a cheap “this is what democracy looks like” replica, unencumbered by the credo that “Áll Lives Matter” to God and should matter to everyone else as well. Or as differently stated, unencumbered by the more formal, time honored Declaration, “…that all men are created equal, that they are endowed by their Creator with certain unalienable Rights…. That to secure these rights, Governments are instituted among Men, deriving their just powers from the consent of the governed.”

From the University of Houston, a bastion of the War on Privilege, from behind a stone bearing the warning “You shall not return” as all tombstones bear warning, comes the report of a student of high rank in the school’s student government. As has been reported, “Rohini Sethi went on Facebook and opined ‘Forget #BlackLivesMatter; more like AllLivesMatter.’” For this hate speech offense she was suspended, ordered to attend diversity reprogramming classes, and write a paper of contrition. Should she acquiesce to satisfy all the university’s terms of compliance, she will remain at risk, subject to expulsion.

The sentiment and position of the Reverend Martin Luther King, Jr. on this very controversy is clear from his I Have a Dream speech delivered during the March on Washington, DC, in August of 1963. “Now is the time to make real the promises of democracy. Now is the time to rise from the dark and desolate valley of segregation to the sunlit path of racial justice. Now is the time to lift our nation from the quick sands of racial injustice to the solid rock of brotherhood. Now is the time to make justice a reality for all of God’s children.” It’s clear. If King had delivered that most memorable message on campus, Tweeted it in 140 characters or less, or posted it on Facebook; he would have been suspended, sent to indoctrination classes, likewise forced to write a paper of contrition, and expelled just like Rohini Sethi remains at risk of expulsion today.

King recognized numerous white men and women in America and around the world are just as enslaved, offended by circumstance, and victimized as Blacks are. Or he would not have hoped, “…to speed up that day when all of God’s children, black men and white men, Jews and Gentiles, Protestants and Catholics, will be able to join hands and sing in the words of the old Negro spiritual, “Free at last! free at last! thank God Almighty, we are free at last!”

It’s apparent, King would not be welcome on many of America’s racist or segregationist university and college campuses. But his so-called protégés, the Reverends Jesse Jackson and Al Sharpton would be welcomed, are welcome. Remarkably ungrateful protégés they are at that, in so much as having thrown down King’s mantle long ago, they make pretence of carrying on King’s legacy, accepting the praise of men for sacrificing so much to carry it on.

Jackson and Sharpton do not hope for the day King dreamed would come, for the day he gave his life for, when he said: “I have a dream that my four little children will one day live in a nation where they will not be judged by the color of their skin but by the content of their character.” They do not want that one day of character to arrive, because on that very day their color, their diversity will reveal them peevish and insolent.

Their followers, unable to trade on a victim status any longer, will walk the streets cashless, unprepared to take their place in a society built on self-reliance, in a society where liberty is both the opportunity to succeed and to fail, and in a society where character is more valuable and more to be desired than all the wealth and power of the 1%, the civil society Martin Luther King, Jr. and Rohini Sethi continue to value and defend.