Martial Law will Never Be Declared 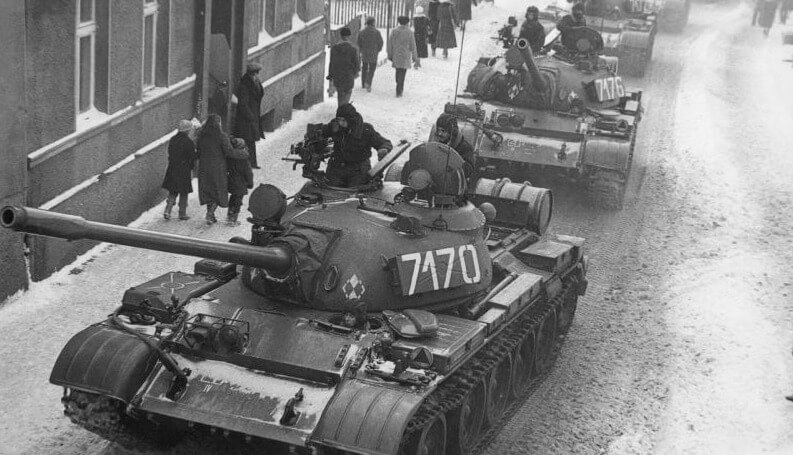 Contrary to the fears of many, I do not believe Martial law will ever be declared on a national level in America.

What is Martial law? Wikipedia defines Martial law as “the imposition of the highest-ranking military officer as the military governor or as the head of the government, thus removing all power from the previous executive, legislative, and judicial branches of government. It is usually imposed temporarily when the government or civilian authorities fail to function effectively (e.g., maintain order and security, or provide essential services).”

Obviously, our ‘leaders’ do not want to relinquish their power to the military; so, while many conspiracy theorists and alarmists will rant about the approaching declaration of Martial law, the chances of that being implemented is highly unlikely.

The more realistic  action will be the declaration of a ‘State of Emergency’, which can be anything the ‘leaders’ deem appropriate.

A ‘State of Emergency’ allows for imposition of ALL of the restrictions provided by Martial law, without relinquishing power and authority to the military. This means that the people who caused the problems will remain in power and continue to pillage the country.

With increasing frequency, small ‘states of emergency’ are being declared. Though usually localized, they are part of a desensitization process. Ultimately, the common citizen will become so accustomed to the implementation of a ‘state of emergency’ (somewhere), they will accept it without question; expecting it to pass quickly, like the previous ‘trial balloons’.

When a ‘state of emergency’ is determined to have expired is entirely discretionary and could become a permanent feature of life. As long as the ‘Leader’ says the emergency still exists, it does exist.

Nothing in the FEMA Executive Orders mandates indicates or implies an expiration time for a ‘state of emergency’.

You are merely property.

The President has repeatedly scoffed at the mention of imposing martial law, because he knows that it will not happen. If necessary, he will declare a ‘state of emergency” and ensure that his lifestyle is not interrupted. Remember, if martial law is imposed, the civilian ‘leaders’ may be tried in military tribunal and even executed for their crimes.

Let me rephrase that, the advantage of declaring a ‘state of emergency’ over martial law is obvious; the current ‘leaders’ continue their lives of privilege and abuse of power without being constrained by the military, or the possibility of facing criminal prosecutions.

Many conspiracy theorists fear the implementation of martial law, but it could actually be a good thing. A lot of the criminals currently in power could be arrested and brought up on charges before a military tribunal.

Keep in mind that a ‘state of emergency’ can be used as a pretext for suspending rights and freedoms legally guaranteed under a country’s constitution and to essentially establish a dictatorship, until the dictator decides that the ‘state of emergency’ is over. (Remember that no government will freely relinquish any power it has granted itself. Similarly, no dictator will willingly step down.)