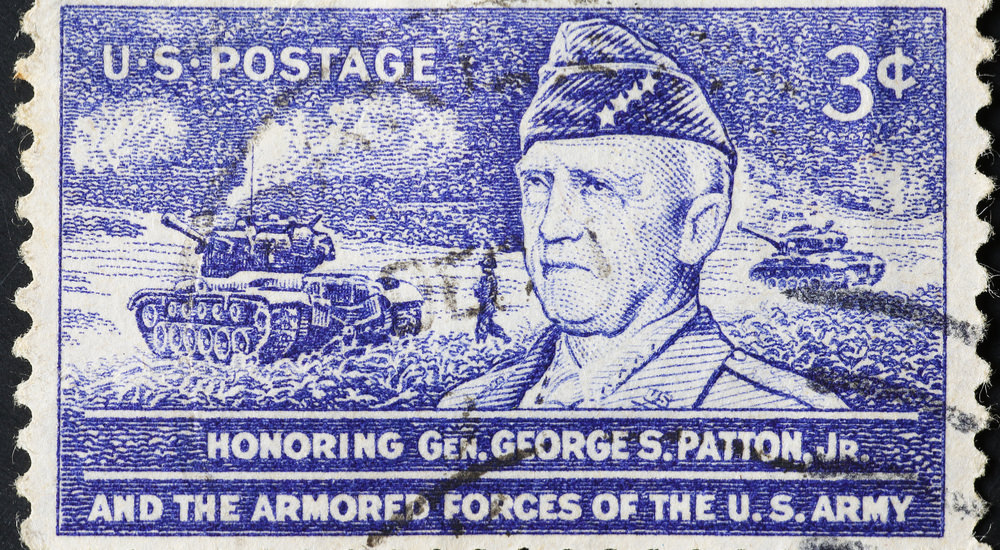 Charles Martel, born around 686, and died in 741 was a Frankish statesman and military leader who as Duke and Prince of the Franks and Mayor of the Palace, was de facto ruler of Francia from 718 until his death.  Building on his father’s work, he restored centralized government in Francia and began a series of military campaigns that re-established the Franks as the undisputed masters of all Gaul.   After he established a unity in Gaul, his attention was called to foreign conflicts, and dealing with the Islamic advance into Western Europe was a foremost concern. Arab and Berber Islamic forces had conquered Spain, crossed the Pyrenees, seized a major dependency of the Visigoths, and after intermittent challenges, under the Arab Governor of al-Andalus Abdul Rahman Al Ghafiqi, advanced toward Gaul and on Tours, “the holy town of Gaul”; in October 732, the army of the Umayyad Caliphate led by Al Ghafiqi met Frankish and Burgundian forces under Charles Martel in an area between the cities of Tours and Poitiers, leading to a decisive, historically important Frankish victory known as the Battle of Tours, ending the “last of the great Arab invasions of France,” a military victory termed “brilliant” on the part of Martel.   The battle was near the village of Moussais-la-Bataille, about 12 miles northeast of Poitiers. The location of the battle was close to the border between the Frankish realm and then-independent Aquitaine.   The Franks were victorious. ‘Abdul Rahman Al Ghafiqi was killed, and Martel subsequently extended his authority in the south. Details of the battle, including its exact location and the number of combatants, cannot be determined from accounts that have survived. Notably, the Frankish troops won the battle without cavalry.   The significance of that battle is that Martel was fighting for the survival of France, and by extrapolation, Europe.  We, in the 21st Century are fighting the same battle against the same enemy and, if we don’t win, the world will become Islam’s caliphate.   Think about that.

On the modern war-stage, we have George S. Patton.  Patton was, to anyone who knew him well, a student of history and strategy.   He  commanded the U.S. Seventh Army in the Mediterranean and European theaters of World War II, but is best known for his leadership of the U.S. Third Army in France and Germany.  Of Patton it was said, behind his back of course, that he would have taken his tanks right into Berlin, if anyone had let him, he was that headstrong.   He was born into a military family, having had member serving in the US Army and the Confederate States Army, but there was never any question as to where HIS loyalty lay.   He was with “Blackjack” Pershing chasing the Mexican bandit Pancho Villa and probably was instrumental in using motorized vehicles during that campaign.  Of course, that eventually led to the Tank Corps and Patton’s love for the tanks.   He did, as has been noted before, slap some enlisted men because they were “shell-shocked”(what we now call PTSD) and was reprimanded for it.  He later apologized to them.   It was his beloved tanks that broke through and rescued the men at Bastogne, where they had been surrounded by crack German troops.   It was something of an anti-climax for him, having lived through several campaigns and the entire World War 2, to perish as a result of an automobile accident.

In-between those two, there was the American Civil War, or The War Between The States.  The reason for the war has been told in many, many volumes so we’ll skip that now, and pick out another person of interest…General Ambrose E. Burnside.  As a side-note it was his facial hair and a twisting of the name that gave us “side burns”, a very popular style in the 1960’s.   During the war he conducted several successful raids in North Carolina and eastern Tennessee but didn’t do as well in the battle of Fredricksburg which some historians have recorded as a rout.   Along with being a general, he was, at various times, railroad executive, inventor, industrialist, and politician from Rhode Island, serving as governor and a United States Senator.  He was also the first President of the National Rifle Association.   When his family moved from South Carolina to Indiana, his father freed the slaves that they owned.   One of his business ventures was the firearm that bears his name: the Burnside carbine. President Buchanan’s Secretary of War John B. Floyd contracted the Burnside Arms Company to equip a large portion of the Army with his carbine, mostly cavalry, and induced him to establish extensive factories for its manufacture.   He was employed, for a time by the Illinois Central Railroad, where he worked for, and became friendly, with George B. McClellan, who later became one of his commanding officers.

“The boys of my people began very young to learn the ways of men, and no one taught us; we just learned by doing what we saw, and we were warriors at a time when boys now are like girls.”    Black Elk…1863 –1950, was a famous medicine man, holy man and heyoka of the Oglala Lakota (Sioux) who lived in the present-day United States, primarily in South Dakota. He was a second cousin of the war chief Crazy Horse.  Imagine…he said that so many years ago…and it’s true even today.