Mark of the Beast Precursor 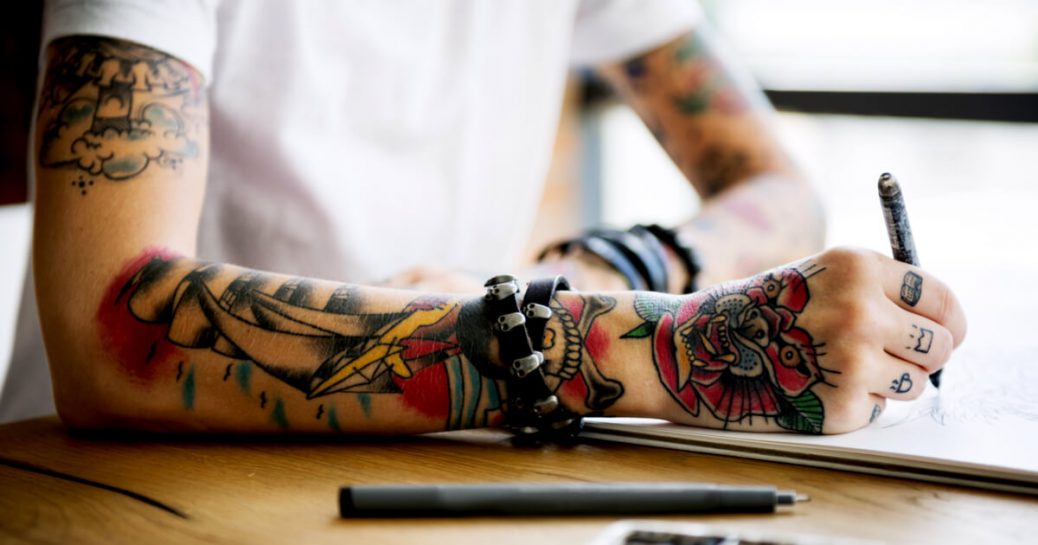 And he causeth all, both small and great, rich and poor, free and bond, to receive a mark in their right hand, or in their foreheads: And that no man might buy or sell, save he that had the mark, or the name of the beast, or the number of his name.” Revelation 13:16-17 King James Version (KJV)

Of course, there will be hundreds of millions who refuse this mark!

And the globalists won’t shed a tear, because they feel they need to bring down world pop. to 2.5 billion max.

But will it be a sudden economic measure? Vigileaks believes there is sophisticated ilk in social engineering, Pavlovian conditioning and incrementalism, leading up to it. The heinous Tavistock Institute is beaming with pride at their global incremental conditionings.

To bring the Mark of the Beast about, remember: The Management-by-Crisis scenario can be real, contrived or imagined. It can be natural or man-made. If a severe economic downturn forces the “need” for the notorious Mark of the Beast, it will probably look something like this:

“If you just sign here on the dotted line and take this little chip in your hand, we’ll not only restore what you lost, in this unfortunate currency collapse – restored now through digital currency in our cashless economy – but we’ll double it! But you must hurry! Because only 2.5 billion accounts will receive this offer!”

All those who’ve been conditioned with expensive body tattoos will be the first to sign up! An offer you can’t refuse! How can one turn this down? It’s the trendiest offer yet! “Oh, isn’t this so cool! It’s just one more little prick under the skin!” But it’s not cool. Hell is very, very hot and eternally uncomfortable…

“But, gee fellas’” Satan, the head Democrat, edges you on. “What’s a little prick under the skin, compared to the massive array of body tattoos one’s collected? It’s absolutely nothing. And so convenient! Just get on with it! If you go to hell, you go to hell!”

And actually the spiel is worse than from a used car salesman. Because the Bible guarantees that after 5 months there will be (tissue incompatible) grievous sores on the affected hand. It is then you’ll truly know the Deceiver has deceived you!

“And the first went, and poured out his vial upon the earth; and there fell a noisome and grievous sore upon the men which had the mark of the beast, and upon them which worshiped his image.”

Many already-tattooed dupes will take the Mark out of a feeling of necessity. After all, it will be impossible to buy or sell without the mark. Many will say, “I have to take the mark, or else I will die.” The Lord Jesus Christ tells us that there we must deny ourselves if we are to follow him. He also tells us that there are some who will think that they are saving their lives, but they will lose their lives.

But there’s one thing Americans have to realize, tattooed or not tattooed. The ten toes of iron and clay on Nebuchadnezzar’s statue are of iron and clay. Clay is instability. Americans will always be a positive instability in the World Government Beast system. Clay is Divinely prophesied, everyone does not have to receive the Mark. And According to George Washington, Americans win World War III… with the help of the Angels.