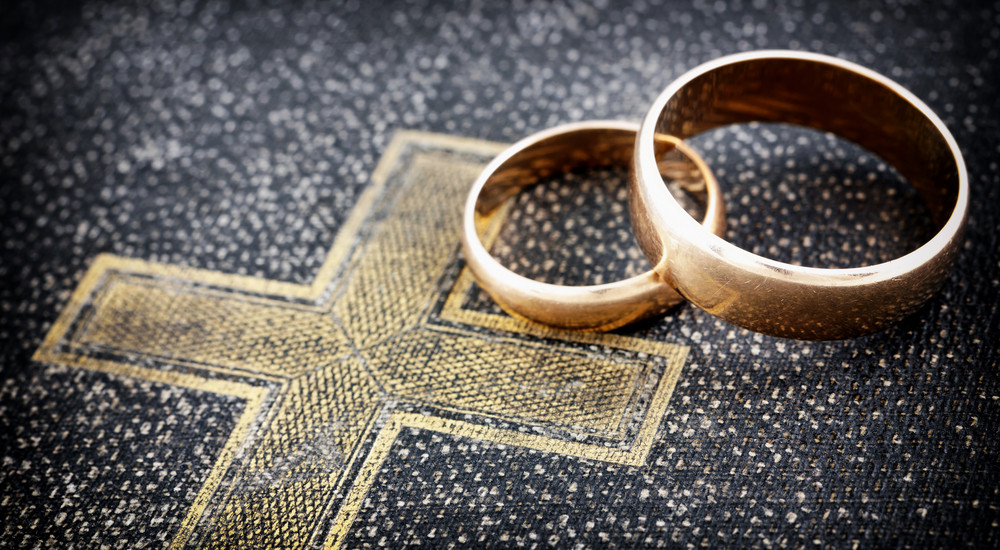 A Letter to Pastors and Churches:

The state’s beast system marriage is a copycat and a strong delusion of God’s marriage. If we believe the state can pronounce two people husband and wife, then we incorrectly interpret all references to husbands and wives in the scriptures. Satan’s trickery was brilliant concerning marriage. The benefits of being recognized as being married by state are; tax breaks for filing joint, social security benefits, etc. but in a word; money.

If a large portion of the people under the rule of this criminal government were to somehow refuse the government’s benefits, it would de-claw and pull the teeth out of its beastly head. Then, If the gays want to marry under the beast system, who cares? —but render unto the state that which is the state’s but those things of the Lord unto the Lord.

Don’t let Satan and this criminal government convince you that God’s marriage and man’s marriage are the same and has to be approved by the state.