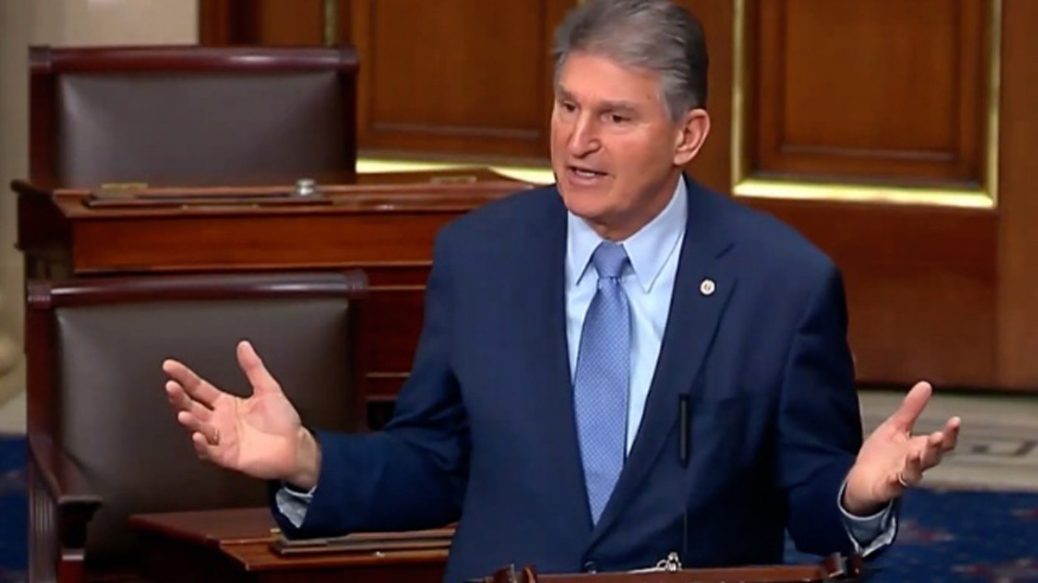 With all the talk about sanctions and Russia, there’s the elephant in the room that Biden really, REALLY doesn’t want to talk about. Americans have been relying on a heap of Russian energy. Russian energy has been filling in the shortfall in American energy production, which means we have been literally funding Putin’s war effort with every tank of gas we put in our car, or higher temperature to heat our houses. Face it, Biden is the best President Russia ever had.

Just before Biden moved into the White House—In December 2020, the price of oil/barrel was $52.35. It’s been hovering around $100 a barrel in recent months. On March 1, the price hit $105/barrel. Biden’s energy policy of reducing American production, stopping the almost completed keystone pipelines, no drilling on federal lands, new regulation regarding oil and gas drilling, and much more spiked the price of energy. His policies made other countries more reliant on Russian gas. Giving Putin leverage on other countries such as Germany and doubling the price. Even the United States is buying energy from Russia.

All that extra money is caused by the increased sales, and higher costs went straight into Russia’s pockets. Those new profits helped Russia raise the funds to invade Ukraine. Meaning that the U.S. is contributing money to the Russian invasion and hurting Americans with Bidenflation.

There’s an obvious way out, but is Joe even capable of admitting he made the wrong call and reversing his War on American Energy? It’s too soon to say for sure, but now there are voices from within his own party calling for Biden to do precisely that.

Joe Manchin (D-VA) has called reliance on Russian energy a ‘clear and present danger to our nation’s energy security.’

But Republicans and military analysts argue the carve-out for Russian energy makes no sense, especially as oil and gas revenue make up nearly 40% of government revenues in Mr. Putin’s government.

“The administration is intentionally leaving the biggest industry in Russia’s economy virtually untouched,” said Sen. Pat Toomey, Pennsylvania Republican. “The sanctions imposed on Russian banks, while welcome, may not isolate the Russian financial system from international activity. That’s why the U.S. should impose crippling sanctions on Russia’s oil and gas sector.”

Mr. Manchin argues that targeting Russian oil and natural gas while boosting domestic energy production will punish Mr. Putin and aid the U.S. and its allies.

“The United States can and must ramp up domestic energy production and increase access to our abundant resources and technologies to both protect our energy independence and support our allies around the globe,” he said. “If there was ever a time to be energy independent, it is now.”

Unlike other Democrats, Manchin puts the needs of the country and his state in front of the needs of his party (are you listening Chuckie Schumer).

The critical question is… does Biden have the capacity to learn from his mistakes? Or is he so beholden to ideology within his own administration that he will grind the country into the ground rather than pull back from his decision? Very Doubtful.

Parts of this post were first seen at Clash Daily.