Man Explains why He’s Walking Away from the Left 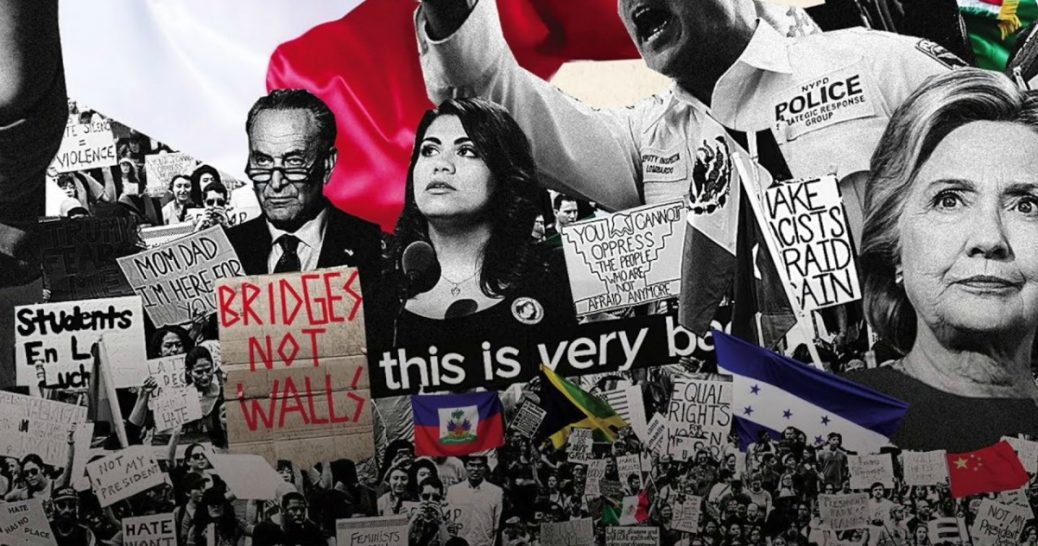 A rather remarkable thing has begun in America. It’s an awakening of sorts. Check that. It’s not “of sorts.” It is an absolute awakening. It’s been dubbed as #Walkaway.

As most know, I, the Common Constitutionalist, was not, am not, and will never be an “Ever-Trumper.” I wholeheartedly support the president when I believe he is right and constitutional on policy, and call him out when he strays. As the saying goes: “It’s not personal – it’s just business.” Being a Never-Trumper or Ever-Trumper is just silly and irrational.

But thank heavens for president Trump and the many things he has accomplished thus far. Most have been well publicized as good or evil, but known to most nonetheless. And most leftist campaigns against him have been equally well publicized.

However, one campaign may not – at least not yet. It’s called the #Walkaway movement, and I don’t think it would have begun without Trump being elected.

Up until this last presidential election, Ronald Reagan was the most hated Republican president. Reagan was labeled as the amiable dunce by the left, and to be sure, was hated by them. But as much as they disliked Reagan’s policies, the left didn’t suffer from Reagan Derangement Syndrome. Nor did they of either George Bush.

The reason was two fold. Despite his conservative bona fides, Reagan was a likeable guy. He was quick-witted and self-effacing, or as much as the leader of the free world can be. “W” was also likeable and developed a self-deprecating sense of humor. The other reason was that most liberals of that era weren’t full-on lunatics. And if they were, they were forced to remain in the closet, as it were.

Today, most on the left, and many on the right, see Trump as the opposite, and it grates on them. They hate his policies and don’t see him as even a likeable guy. This is how Trump derangement began. Even some on the right can’t separate the man from his policies. Admittedly, it does take some discipline – not a strong suit of the left.

But as the left becomes more unhinged, some liberals are waking up to the lunacy. Some are reaching the Red Line of “you’ve gone too far,” and refusing to cross.

You may have heard of the #Walkaway movement. I hadn’t, but I have now and it’s darned exciting. The movement was begun, just recently, by now former leftist, homosexual New York hair stylist, Brandon Straka. His only knock is that he is white. Can’t have everything I suppose.

He explains, clearly and concisely, why he has divorced himself from modern liberalism. No spin, no name-calling and no scripted talking points. And the movement is spreading fast.

In his wake have appeared dozens of other accounts from women, blacks – former liberals from all walks of life, all denouncing the fallacy of leftism. It’s a beautiful thing to see liberals have their eyes opened for the first time.

So what, you may ask, could this mean for the upcoming elections? Well, maybe nothing – maybe something. My first thought is really – how many people will actually be affected by this, to the point of leaving the democrat Party. Maybe not enough to affect this election cycle.

Most leftist phony virtue signally campaigns catch fire due to force-feeding by the media, burn bright for a short period and then flame-out. In other words, they have no staying power. It’s why they constantly have to uncover the next boogeymen to “stand” against. They do so because there is no underlying substance. There is nothing beyond the slogans and talking points.

But Brandon’s movement is different. It has what liberal movement’s lack – substance and thought. For a solid six minutes, Brandon uses logic and reason to explain, point by point, why he left the democrats and abandoned leftism. Because of this, he and many like him will likely never return to the left.

Enjoy the video. And don’t forget to like and subscribe. Someone as brave as Brandon needs all the support we can muster.