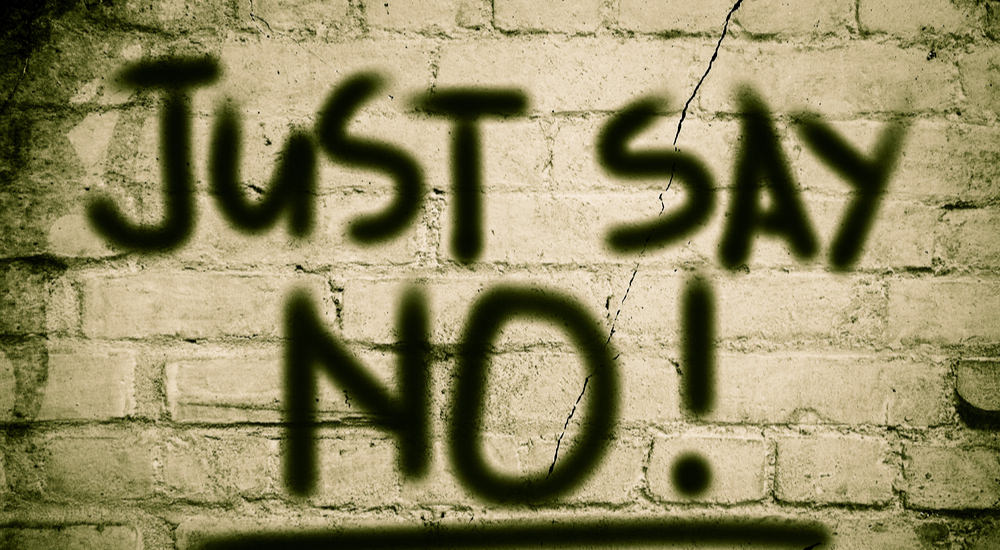 In the upcoming presidential election, we can choose between Thurston Howell III and your favorite mother-in-law. At least Howell (Trump) believes in making money, not squandering it, but the election of the better candidate will not solve our basic problem. The federal government thinks that it owns us.

The government believes that it has the right to treat us like slaves. In reality, our Constitution formed a government that is supposed to serve us. The Constitution can also help us with an arrogant Washington. It allows us to have a constitutional convention.

According to Article V of the Constitution, Congress “…on the Application of the Legislatures of two thirds of the several States, shall call a Convention for proposing Amendments …” So far, 49 states (all except Hawaii) have asked for a convention. This is far more than two thirds, so Congress must call for a convention or be in violation of the Constitution. With this convention and the ratification by three fourths of the state legislatures, we can have amendments that will fix our dysfunctional government.

For example, we can have amendments to establish congressional term limits, prohibit the Executive Branch from making regulations (but Congress still can), have a state controlled recall process for federal elected officials and political appointees, and allow all citizens legal standing to sue when the government violates the Constitution.

The establishment people will oppose this effort. They will say that some states called for a convention to discuss a specific issue and we must wait until at least 34 states do. The rebuttal is that it is irrelevant to the constitution why the states called for a convention. The establishment will respond that if people at the convention can propose anything that they want, we may have a “runaway convention” with ridiculous proposals. The rebuttal is that proposals still need 38 state legislatures to approve. The establishment will find other excuses. The answer to most of them probably lies in Amendment X, which says:

“The powers not delegated to the United States by the Constitution, nor prohibited by it to the States, are reserved to the States respectively, or to the people.”

This means that whatever ambiguity exists about the convention should be cleared up according to the wishes of the states and the people.

What if Congress refuses to call a convention? Then we must put pressure on the Speaker of the House and the Senate Majority Leader. If they still refuse, we must implore our legislators to replace them or we will replace the legislators at the next election.

To paraphrase Donald Trump, we can make Washington humble again.