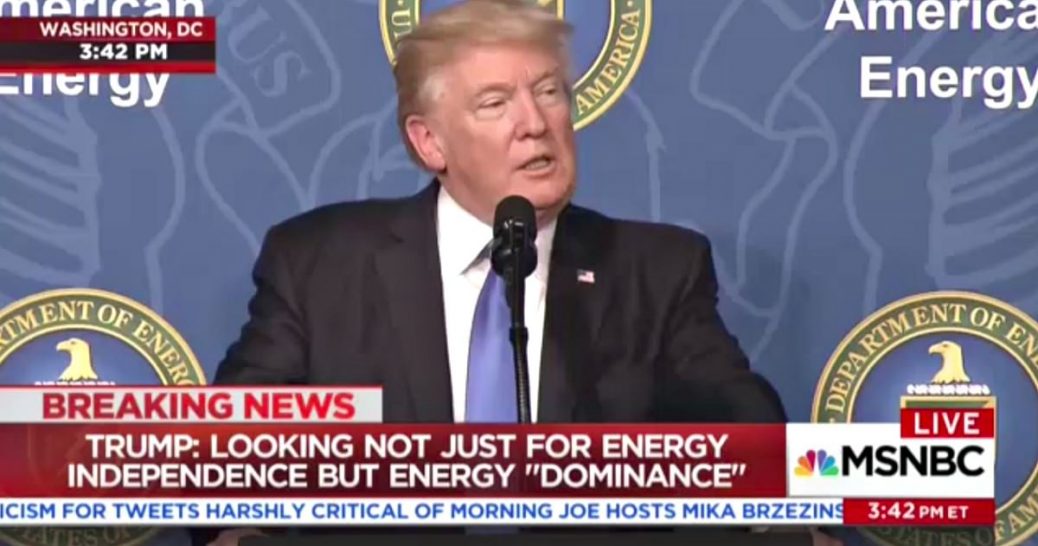 President Trump has opened the first coal mine in almost a decade and now he’s busy reminding the hard-working folks in the Rust Belt that he is keeping his promises and putting them back to work.

This is what the President promised. He is focusing his time and effort on revamping the American economy and putting American workers first.

When it comes to the future of America’s energy needs, we will FIND IT, we will DREAM IT, and we will BUILD IT. #EnergyWeek pic.twitter.com/ZLfRNUIURE