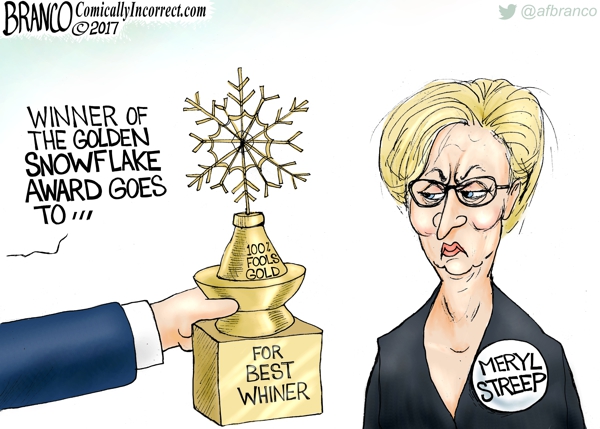 If you tell a liberal “snowflake” you are for a border wall and he calls you a racist just reply, “I know you are, but what am I?”  BURN!

Why does this silly elementary insult work with liberalism?  Because Democrats are actually doing what they accuse Republicans of doing.  The party of slavery, the KKK, segregation, and racism accuses Republicans of being racists.  The party of labor union thuggery, big business monopoly, and corporate greed accuses Republicans of being the greedy rich taking advantage of the poor.  They say Trump’s tax cuts are for the rich and smear the benefits to the Middle Class, but extolled them as virtuous when Obama did the same thing in extending the Bush tax cuts!  Why do thieves never trust others?  Because they believe others have the same heart as they and will steal from them because that’s what they would do.  The primary character separation between the Left and the Right is that the righteous believe in being honest and so are not as suspicious as they should be of others, while leftists believe in deception and thus are overly suspicious of others believing they always lie.  People tend to project their feelings and motivations onto others and the Left and Right have opposite beliefs in how wealth is acquired.  The Right believes wealth is acquired through honest business practices and trade, while the Left believes wealth is acquired through scams and theft.  Thus the two see their opponent as being similar to themselves.  That’s why some Republicans sometimes foolishly support Democrats and think they can reach across the aisle to work with them.  That’s why the Democrats will never be honest because they don’t believe Republicans will ever be honest.  But Democrats also know they cannot be honest about what they actually intend for America because the people would recoil in horror at their agenda to make Americans into the serfs of the ruling class.  Democrats have been incensed ever since Republicans took their slaves away and the only way they have been able to reacquire them is through deception.  But Trump has forced them out in the open with his efforts to strip Democrats of their imported welfare voter slaves. Democrats accuse Republicans of being haters because Democrats are the nation’s largest hate group.

Twitter CEO and Other Stupid Leftists Want to Eliminate Conservatives

Trump doesn’t know how not to succeed in solving problems

Everything liberals think makes them “progressive” is actually backwards thinking.  Liberals today are a pathetic lot of immature children in adult bodies.  They want safe spaces where anything they deem offensive speech is muzzled.  The liberal fascists want to censor righteous opinion and good sense thinking so that their stupidity, immorality, and dysfunctional logic is not exposed.  The more hardcore among them take on the garb of Nazi fascists and throw fire bombs at conservative speakers in an effort to terrorize and silence them.  But we are the rational adults in the debate with emotionally irrational children.  We don’t want liberals to be silenced because we want people to hear what irrational thinking and illogical arguments sound like.  While they resort to name calling, mockery, and violence, we have the facts, the truth, and rational adult thinking on our side.

The problem with Millennial liberals is that they have not been educated.  They have been indoctrinated.  This is the vision of Karl Marx and Adolf Hitler – corrupt the minds of the youths so they grow up to be servants of the state.  Democrats are against tax reform, against a balanced budget, against a secure border, against stopping voter fraud, and against jobs.  They advocate for criminals, foreign invaders, and America haters who want to see the Constitution burned and democracy established.  If they were educated they would know that democracy always leads to socialist tyranny which is rulership by the elites.  Those who remain in the Democrat Party believing themselves to be patriotic Americans are as deluded as Catholics who believe advocating for abortion is righteous and according to the teachings of Christ.  Those who are working taxpayers are encouraging their leaders to take their money to give to deadbeats and thieves.  A taxpayer voting Democrat is like a chicken voting for Colonel Sanders. 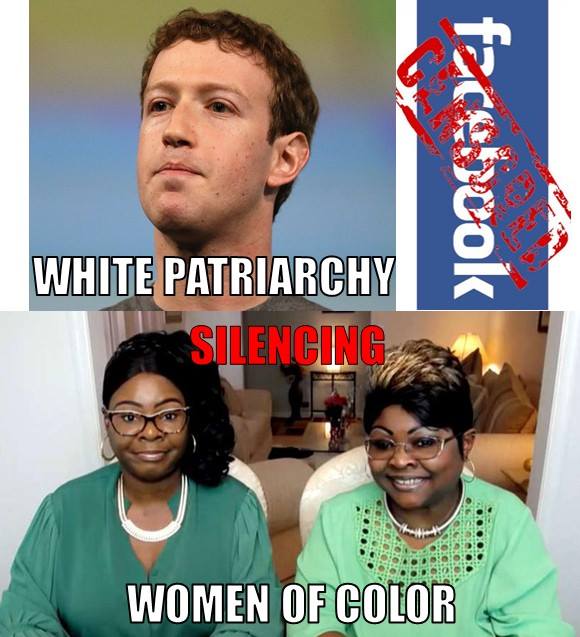