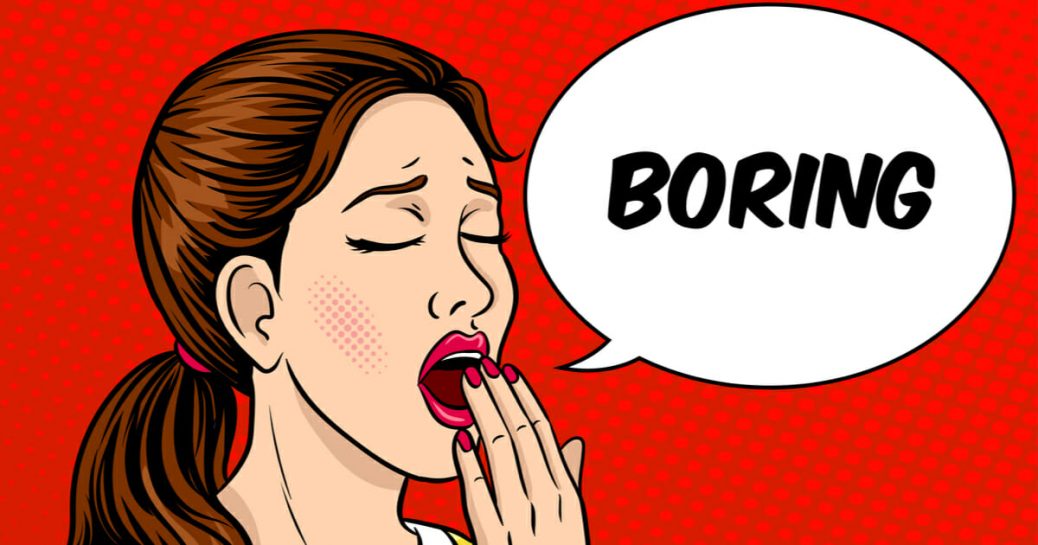 Remember the days when you became excited during Presidential Elections? Every four years you waited for the time when the election signs came in and you were proud to place your beliefs on your front lawn.

Conversations were mixed with arguments and a discussion concerning who you thought was right for our future and the future of your children and grandchildren. Some of us had dinner parties on election night surrounding ourselves with people who agreed with you. Of course, the best parties had differing beliefs that led to lively discussions as to who believed should be our next President.

Television evolved. One no longer looked forward to their favorite sitcom or newly released Netflix Original Series. News networks like CNN, MSNBC, and the ever-favorite FOX TV replaced these. Newscasters substituted our favorite stars with shows that had the ever favorite, Breaking News, logo.

In the past, when the election was over and you were either ecstatic or depressed the election went away. This is when our society always evolved into caring for our family and friends. In other words, normality returned. Neighbors started talking about their lawns or what they had to do to prepare for the every necessary repair caused by normally difficult winters.

This election cycle the psyche of election madness never went away. Our new President’s tweets continued to separate neighbor from neighbor, friend from friend, and even family from family. Christmas was no longer centered on the concept of giving and receiving but rather was focused around politics of which one was always right and the other person was always wrong.

I actually hoped this obsession with politics would go away once the election was over. I was wrong. Instead of falling back into the absurdity of our normally boring life we were kept trapped into a political process that we have no right or need to be stuck into. We all want our lives back.

Whether a Republican or Democrat controlled our government I’ve always felt pride and respect for the people and institutions of our nation. Today everything is being questioned on a daily if not hourly basis. In the past, my mornings were enjoyed over a cup of coffee with my wife discussing our daughter and grand children. Our most important decisions had to do with what we should have for dinner or how to best survive the winter months. Today, it is submerged in discussions of who lied. Our President is more interested in his tweets then he is about running the government. The opposing side is more interested in defining themselves as the opposition than they are about legislating laws that make our nation both stronger and better. The news channels seemed more interested in displaying our executive branch as one of hate and conspiracies. This reality is depressing us all and most are sick and tired of living through this very black reality show.

Mr. President, you won. You are our President for the next four years. You have control of both the House of Representatives and the Senate. You have people in our Justice Department agreeing with what you are trying to accomplish. The Executive Branch is totally behind everything you are trying to do. Why are you putting the American people through unnecessary stress? What is your end game?

Hillary Clinton lost the election. Why do you continue to bring up her name in defense of your victory? When other Presidents took office I barely heard anything about the people they defeated. Why is it that every day you bring up her name? Again, this makes no sense.

What I believe you don’t understand is the concept of allowing the American people to live their lives and to understand their priorities of family and country is what makes America Great. Having your government continue to argue points that have nothing to do with our lives is literally destroying the America we all know, protect, and love.

Sure we have problems and questions about social media, violence in our cities and schools, our health care systems, foreign dangers, and economic systems that have to be repaired in order to have every American strive for a chance to succeed and live what we all know as being, the American Dream.

You are our President so please do your job to the best of your ability and stop stressing us out over social and seemingly all forms of media. I am not recommending the American people to not pay attention. As a democracy we have to but I want to go back to a time I am bored. A time my most important decision is whether I need two pads of butter on my potato or if I should I attempt to lose some weight. I want to concentrate on my family. That is my job. Please Mr. President, quietly do yours.