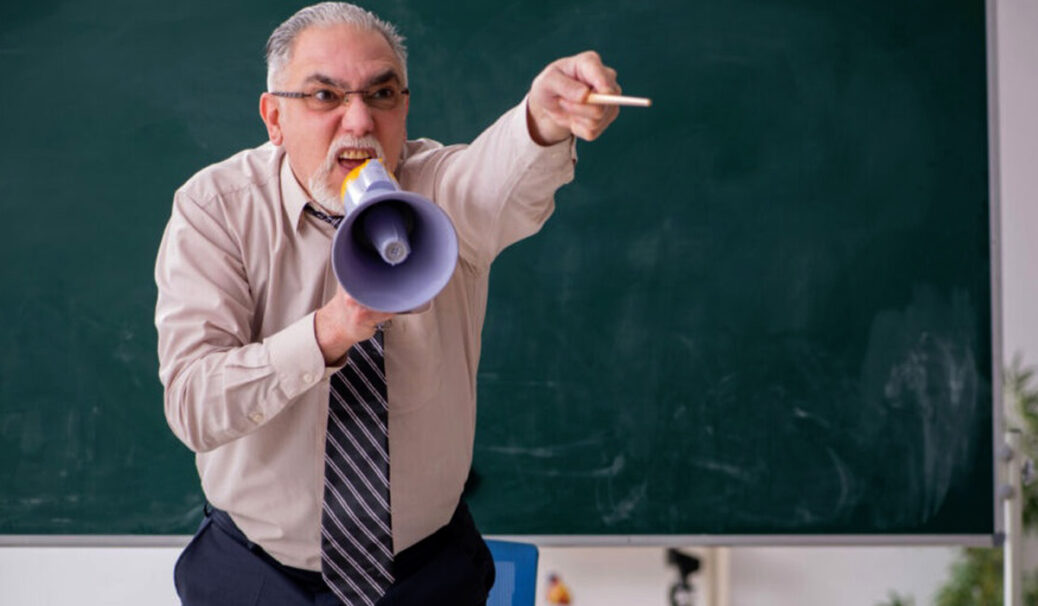 A new poll finds that 63 percent of students are afraid to share their opinions and ideas in class thanks to the extreme, anti-free speech cancel culture that has infested our colleges and universities.

Liberals have so destroyed free speech in our system of higher learning that students no longer feel free to speak their minds.

This is a travesty because college is where people SHOULD be speaking their minds. Trying out new ideas. Learning new ways to look at things.

But the left has destroyed that.

A record number of college students reported fear of sharing an opinion in the classroom that might differ from their peers, according to the William F. Buckley, Jr. Program’s eighth annual survey.

“Of the students surveyed, 58%, a record high, reported feeling intimidated in sharing an opinion that was different than a professor’s, 8% higher than last year,” the group recently announced. “The number reporting never having had this issue fell to a record low of 38%.”

“A higher 63% reported feeling intimidated in sharing opinions different than their peers, also a record high and a jump of 13% from the 2021 survey,” according to the results of the national survey of more than 800 college students.

The Buckley Program is an intellectual diversity and free speech group based out of Yale University.

Liberals destroy everything they touch.