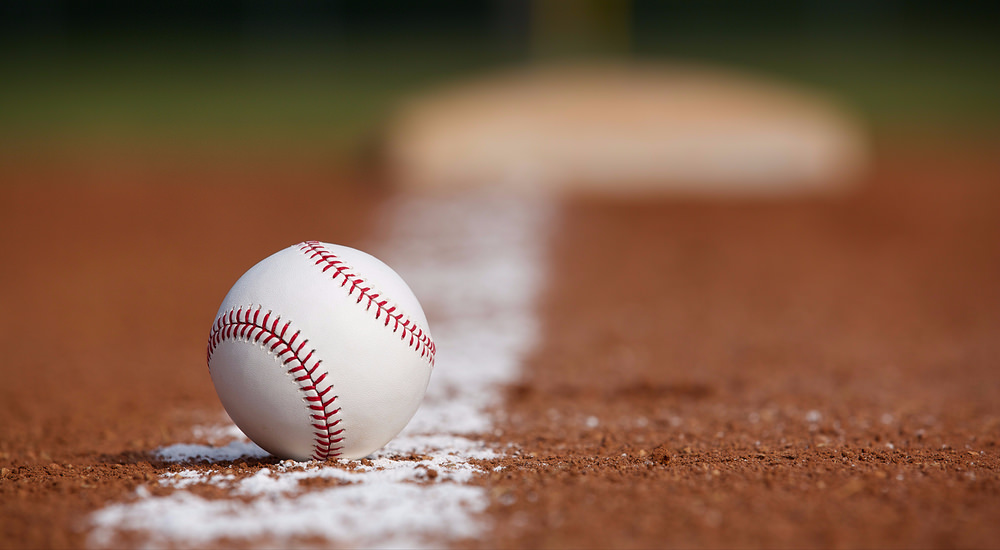 Well – it appears our old buddy from the New York Daily News – the giant pansy, Gersh Kuntzman is at it again.

You remember the Gersh-meister. Oh you don’t. Well, he is quite forgettable. I wish I could.

He’s the guy (and I use that term loosely) that, after the Orlando massacre by the Islamist whack-job Omar Mateen, went in search of a scary AR-15 “assault” rifle to shoot. If you recall, Kuntzman described it as horrifying, menacing and very, very loud.

You might also recall that the gun shop owner, at least to me, appeared to be a little off his nut, but I digress. If you wish to refresh yourself on that incident, I dedicated an entire Podcast to it. You may listen to it here.

This time Kuntzman didn’t display his phobia for guns. No – this time his Marxist side is on full display, as well as his God-phobic affliction. I guess that’s kind of one in the same. Marxist/Fascists insist on strict adherence to the religion of the state only. No one or thing may come before the state.

This time his problem is the singing of God Bless America. In his latest master-offering for the New York Daily News, Gersh insists that, “Major League Baseball must permanently retire ‘God Bless America,’ a song that offends everyone.”

Really Gersh? The song offends everyone? That must be why millions of baseball fans join in the chorus during the seventh inning stretch – the song immortalized by my father’s brother’s nephew’s cousin’s former roommate, Kate Smith.

It is an affront to no one, except sniveling little atheists who get offended by merely a passing mention of God. Of course Gersh seems to be offended by a lot, now doesn’t he.

“Now, don’t get me wrong: When Major League Baseball ordered all teams to play the patriotic jingle after 9/11, I didn’t immediately object. Standing with my fellow fans, as one, and singing a paean to our country provided catharsis, comfort and shared heartache,” writes Kuntzman.

Wow – that’s mighty big of you – and the use of fancy words like “paean” is nifty too. Don’t worry – we uneducated rubes surely won’t pick up the ever-so subtle dig by your use of that particular and carefully selected word. And I’m going go out on a limb and guess that Gersh dropped “God” from the song. Maybe he inserted “government.”

Kuntzman continues his brilliant commentary by adding that, “Part of my outrage stems from ponderous Mussolini-esque introduction of the song, when fans are asked to rise, remove their caps and place them over their hearts.”

Well, he may know fancy and purposely inappropriate words, but Gersh must know very little of fascist dictator Mussolini. Benito would never ask a crowd to stand and sing about God blessing anything. And he certainly wouldn’t ask!

“Reality check, friends: ‘God Bless America’ is not the National Anthem. The only songs Americans should stand for are ‘The Star Spangled Banner’ and ‘Here Comes the Bride.’”

Reality check for you: No one says you have to stand, or put you hand over your heart, or even go to the game. See, that’s the beauty of living in America. We still get to choose – at least for now. That’s how and why those dead White Christians set this thing called the United States up.

Its fools like you Mr. Kuntzman who can’t seem to get the history of Fascism and Marxism – and you know (or maybe you don’t) what they say about those who don’t learn from history.

One of the first things they do is to strike God from everything and replace it with the all-mighty state. Nothing can be above the state. Is this really what you pseudo-intellectuals want? Because, by eliminating God, this is what you end up with – every time!

So just go to your baseball games, sit there quietly and allow those who wish to exercise their right to sing about how God truly did Bless America. Or maybe you could insert Zeus or Poseidon into your paean. Giggle, giggle.