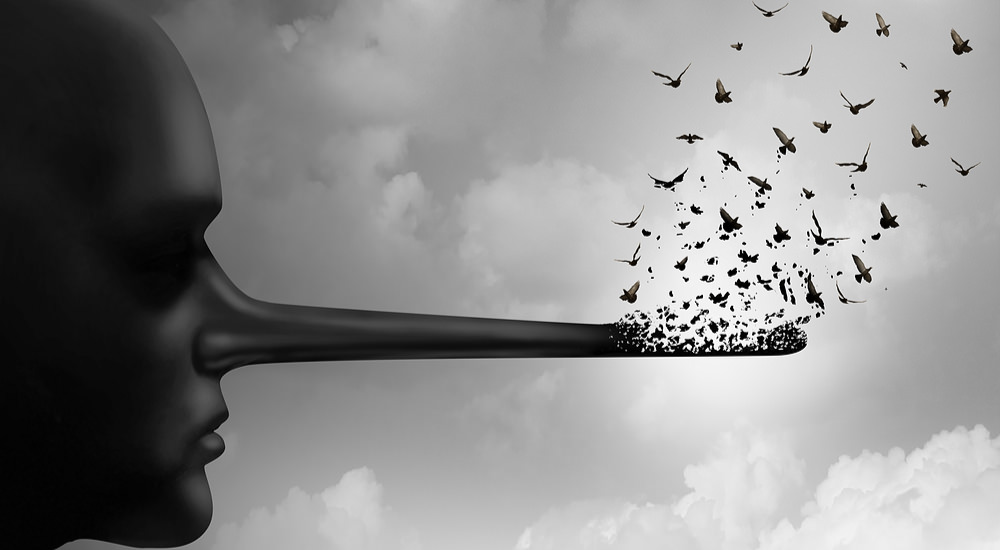 A December 9 story by reporters Chris Sanchez and Bryan Logan at Business Insider claims “The CIA says it has evidence that Russia tried to help Trump win the US election”.

As is becoming all too common, the story’s headline is not supported by the story’s facts.

The basis for this “news” article:

Believe? Connections? Allegedly? Can a story be any more speculative?

“The CIA” has NOTHING new to offer. And just who is “the CIA”? Is this just a case of CIA-connected political hacks carrying water for the fading Obama Administration?

This story goes on to assert:

“The New York Times cited a senior Obama administration official who said ‘We now have high confidence that they hacked the DNC and the RNC, and conspicuously released no documents’ related to Republicans.”

Even if this claim were true (the RNC denies it was hacked), has it occurred to anyone at Business Insider or The New York Times that the reason no RNC materials were released might have had something to do with the fact that there is nothing in the RNC’s email of any real interest to the public?  No plotting.  No colluding.  No manipulation.  No deceit designed to create false narratives to fuel mainline fake news stories. Just routine communications.

Frankly, the only real value of this story is that it serves as an outstanding example of “fake news”.