Mae West Hired W.C. Fields to Save Her Kumquats 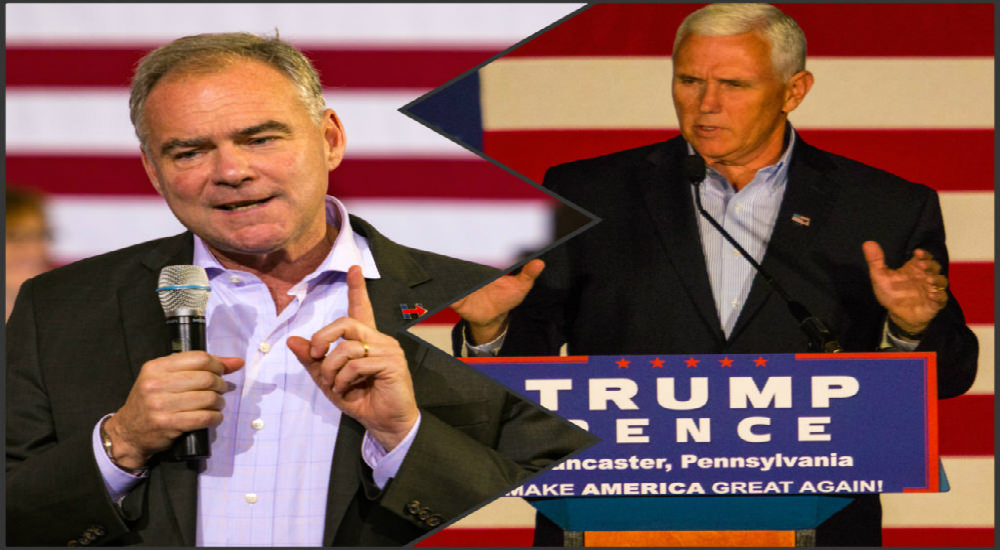 Senator Tim Kaine lost the debate last night by default, partly because he was rude and obnoxious, but mostly because Governor Mike Pence failed to show up. Pence’s performance was sadly a reminder of Governor Mitt Romney’s second and third debate performances when it was suggested he didn’t show up against President Obama in 2012. Though Pence in interviews since has promoted the idea he did a good job representing and defending Trump, Trump this morning is likely still lathered in Blue Emu.

The opinions of experts representing Governor Scott Walker’s side of the performance last night claim Pence deftly responded to the questions in the following manner: he made a defense, pivoted, and then went on offense to talk positively about Trump or disparagingly about Secretary Hillary Clinton. Chris Stirewalt, a frequent guest on Fox News Channel, characterized Pence’s response strategy as “absorbing the blows.” What we witnessed however was Mike Pence shaking his head as Trump absorbed blow after blow, Pence laughing off each of the Clinton campaign’s carefully pre-scripted questions parroted by the moderator while Trump was requesting yet another box of Band-Aids. Defense and absorbing blows are two very different acts. In fact only one of them is an act.

There was no pivot, no occasion during the debate when Pence pivoted from defense to offense, for there was no defense, only absorption of the blows.Kaine was correct over and over during the debate when he claimed Pence never defended Trump. Pence repeatedly neglected to refute Kaine’s misquotes of Trump. For instance, Trump never said all Mexicans are rapists and thugs. Trump said the Mexican government sent us some of their worst, so many people they did not want in their own country because they were such a big problem for them in Mexico. Trump later explained it was so much less expensive for Mexico to let Americans house Mexican felons in prison here. He asked who can blame Mexico for being that smart? So much smarter than we are. Trump never said all Muslims are bad or that they should all be banned from entering the US. He did promise if elected President there would be a temporary pause in Muslim immigration until we can tell the difference between the good and bad Muslims who want to enter.

Lanny Davis during the Megyn show last night accurately observed both Senator Tim Kaine and Governor Mike Pence debated Donald Trump. Not that Davis will necessarily agree with the following: Kaine actively attacked Trump whereas Pence by his silence and nervous ha ha ha’s left it to the listener’s imagination how much he regretted Keane was possibly correct about Trump. Then the one time Pence “took the bait” to explain why Trump said there should be consequences for women who have abortions Pence said Keane didn’t appreciate the fact Trump is not a “polished politician.” No defense there. So how did Pence pivot from no defense to offense? He didn’t, couldn’t.

Let’s face it. Mae West hired W.C. Fields to save her kumquats. Fields, the ever resilient, memorable conman showed up. Pence did not.