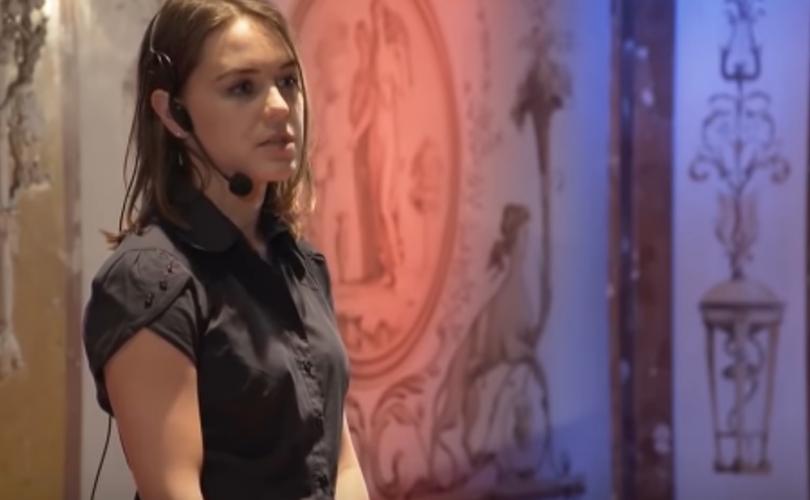 This isn’t a very easy piece to write because of the subject matter, but, it needs to be talked about.  Looking at the trends this is beginning to take I can honestly say that this matter will be accepted as main stream within 5 to 10 years.

What is it? Pedophilia.  Think it can’t happen, think again.  The groundwork is already being laid by Hollywood and the mainstream media.  The same groundwork and arguments used to legitimize gay marriage and trans-genderism is being used right now in regards to pedophilia with the almost exactly the same timeline.

The first step is to change the name.  Few of us remember forty or fifty years ago the words used to describe homosexuals and their lifestyles.  It wasn’t pretty.  Also very few remember that, in many states, there were definite laws against gays.  Laws that included prison time.  Look how many years it took before trans gendered people were allowed to use the wrong bathroom.  So how do you change the rules; you change the name.  You choose a more non-threatening name for your group.  Suddenly we were told by the MSM that we were to use the names of homosexual, and they had same-sex unions.  Names and ideas that were innocuous and non-threatening.  The same holds true today for pedophilia.  We are now being told that they would prefer to be called MAPs, which stands for Minor Attracted Persons.  They even have a prevention program which lays out exactly what their goals are.  Now we all know MAPs is nice, we all use MAPs, Google MAPs, Rand McNally MAPs, we use them every day.  What is so threatening about MAP?

The next step is the important one: get the support of the media and Hollywood.   Remember how the liberal media wrote a multitude of opinions on gay marriage calling anyone who disagreed backward and homophobic.  Fast forward to today where the NY Times is actually calling pedophilia a “disorder not a crime”.  Hollywood gave us both “Will and Grace” and “Brokeback Mountain” to make the gay lifestyle look normal.

And now Hollywood is getting in on the act on MAP too.  I am thinking about events that occurred this week when James Gunn, director of the “Guardians of the Galaxy, Vol. 3” was fired by Disney Studios for for tweets posted several years ago that were, really bad!!  Now you would think that Disney would be applauded for their stance but instead they are being attacked by, wait for it, Hollywood, pedo capitol of the world.  What’s next: an all American comedy sitcom about a family of pedophiles?  How about a feel good Christmas movie about the struggles of a pedophile against an oppressive system?  Don’t laugh, with Hollywood nothing is off limits.

The last step will be the hardest to stop: using the courts.  MAP will bypass the court of public opinion because they saw what happened when the Defense of Marriage Act (DOMA) was placed on the ballot. States overwhelmingly stated their belief that marriage was between and man and a woman.  This was negated several years later by Obergefell v. Hodges in which the Supreme Court stated that gay marriage was covered by the 14th Amendment.  So why waste time going through the people when you can easily just take it straight to the courts crying on how your 14th Amendment rights are being violated.

Many of us sounded this alarm after gay marriage was legislated in this country by the Supreme Court.  We believed that once the door was open other groups would follow to have their dysfunctions legitimized.  We were called homophobic, trans-phobic, belt-thumping, Bible beating bastards by the left who have no sense of morals and believe in no rules, just rights.  If it feels good, do it!!  Expect the left to apply those same principles with MAP, with the legitimization of incest and bestiality to follow.

From a TedX Talk: