If You Love this World – Don’t Gamble! 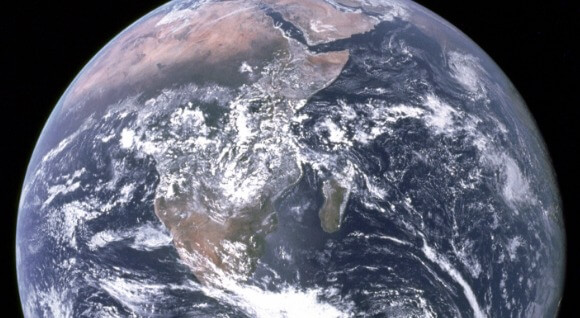 Throughout history there have been signs, wonders, evidence, and testimony to the opposite. And what makes things worse is that these self proclaimed genius’s think that they know enough to run everyone else’s lives.

They are people who didn’t demonstrate during the Viet Nam confrontation they were in the back making everyone else do it for them. Now I’m not going to name names cause I do not find the idea of being assassinated very pleasant, but this so called “elite” have to understand that the babies that were aborted and the lives taken in war, may have been the ones to discover a cure for their illness, or a way to make everything so cheap that we all can do what we love and not worry about how much it pays. Who knows what gifts of God were destroyed through abortion, war, disease, famine, pestilence, etc.etc.

That in itself sounds like we are being bombarded by the Four Horsemen.

Now this is the thing. If YOU do not believe in God then why are you trying so hard to do exactly what God’s Word the Bible says would happen?

You take the money that was used to get us into space by President Kennedy and now you use NASA to bombard us with chemicals to kill us, to set up negative weather patterns to kill us with natural disasters and UN Agenda 21 wants 6.5 billion of us dead and gone.

Wake up. The easiest thing on earth is to kill someone who is living, you should know that. After all that is your favorite pass time.