The ‘Love them to Heaven’ Syndrome 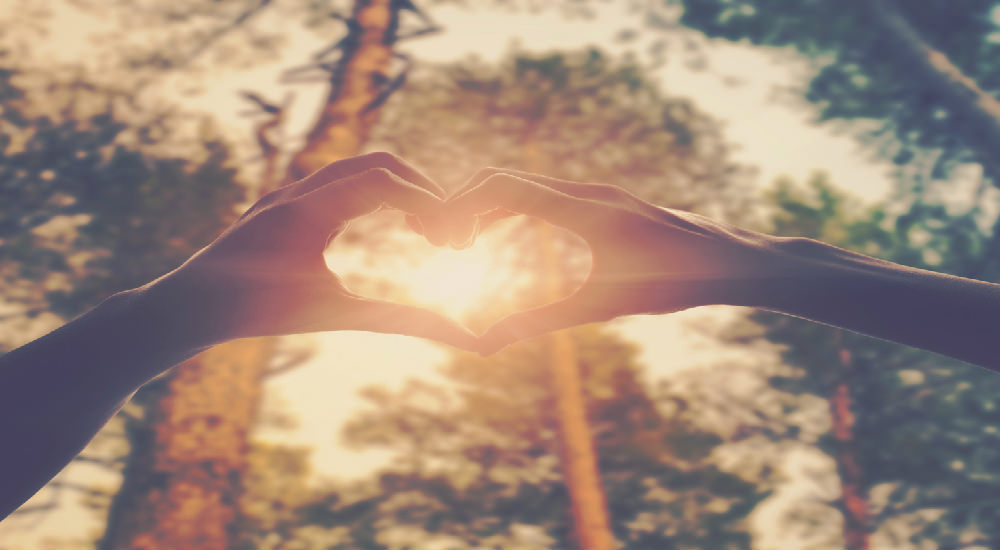 Today, black is becoming white and white is becoming black. In the civil realm, we are now familiar with the socialistic/humanistic idea that the murderer must be given better treatment than is given to his victim and the victim’s family. The robber must be given university courses and an unlimited chance to ‘reform’. Young thugs and thieves must be given free holidays and better recreational facilities than are available to the honest-poor in society. Overall, the anti-social are given more opportunities and helps than are given to the poor and the aged; the more vile you are the better the deal!

In our churches there is a similar perversity of thinking, and I give a real case history, based on my own experience, as an example. For over twenty years or so I wrote letters to the local newspapers. In every instance my letters were a response to a prevalent social evil or to a published letter that has Christian ramifications, so that biblical values were presented to the public. In all that time, except for the past one or two years, not one local Christian has ever stood by me or sent a letter of support. Not one, until recently (for which I thank God).

I came back from a holiday with my wife in 1992, to find that a local newspaper had published a letter from a man who specifically attacked me, for no real reason, except that I am a Christian who dares to give Biblical views. In his letter he also attacked the Christian message. This was followed by a second letter, more bitter than the first. Also, he had gathered a little band of people who, with himself, demanded a debate with me. On what subject he did not say – he just wanted to debate me. One of those who joined him was a local Muslim spokesman who gave a long diatribe about the virtues of Islam, claiming Islam guaranteed peace and freedom to the individual… a direct lie!

The editor of the newspaper asked me if I would respond, because I had been specifically attacked without good cause. So I did. In my response I did a rare thing – I made my comments personal, and that was what angered some local Christians. It seemed that instead of making personal comments I “should” have made “overtures of peace” and I “should” have tried to convert the fellow with reasoned argument. I was asked to refrain from making public statements and to leave it to others in the region whose witness was much more Christlike. I was also told the poor man was bitter only because he had “probably” met up with some bad examples of Christians (such as me) and he was merely puzzled by my reaction. (My critics didn’t dream that he was simply a sinner who hated God). They also demanded that I “should” apologise to him, too.

Now let’s be blunt about it! No way would I apologise to a Christ-hater! To suggest that I should shut up and leave it all to those wishy-washy local Christians who had a ‘superior’ (Arminian) plan of action, is obnoxious! To suggest that my own activity is not Christlike is arrogant! Some Christians were so upset about my direct and forceful rebuke of a local godless humanist, who teaches others in the same ways, that they fell on his side and against me! Somewhere in all this, there was perversity – and I do not think it was mine!

It is perverse and theologically wrong to say we must always try to persuade men of our faith. Firstly, we cannot persuade; only the Holy Spirit can do that. Secondly, we cannot have our ‘plans’: it is up to the Lord to save or not to save. Even if I had been wrong in my attitude to the man, this would not stop God from saving him. It is wrong to sit quietly, as evil piles up on all sides, yet that is exactly what the majority of Believers do all the time! This brings dishonour to God and sin upon sin washes over every member of society.

Is it always right to gently ‘love’ folk into submission? No. There is a time when hard words and hard-nosed actions are needed. Christ did it. So did John the Baptist. So did many other saints of God, in the Bible record and after it. To pretend that only ‘love’ is needed at all times is, to put it in modern words, “a cop-out”: it is an excuse not to fight, challenge, or oppose anyone. In this case I only talked personally because my critic made his name known and made his views public.

There comes a time when a man must be publicly stripped of his assumed pomposity and godlessness. It is a time when names must be named and fingers pointed. But woe to the Christian who dares to do just that – he will be castigated and the God-hater will be upheld! Such is the perversity I speak of.

Those who are afraid, or misled into thinking only sugary-love is needed at all times, are walking on thin ice. Those who cuddle baby tigers will be eaten by them when they are grown! “Standing alongside” gross God-haters no matter what they do or say is a favourite cliché today, and it is an error! The Bible tells us to shun them and to show up their sins; to shout it out in public and to make a stand for God.

As is plainly obvious, this paper is based on a personal experience. It is anecdotal and contains certain views that are opinions.  The opinions are differentiated from strict Bible teaching.  There is nothing wrong with expressing a sincere opinion which is itself Biblically-based, so long as the writer does not claim his words to be equal to Bible statements.

The fact that Jesus Christ was angry at the money-changers in the Temple, did not cancel out His love for the people He drove out. It was just that something other than love took precedence on that occasion.  In other words, Christians must do what is appropriate for the time, in each individual situation.  Actions and words must not be determined by a theory or an idea fixed in stone.  Scripture is our only authority.