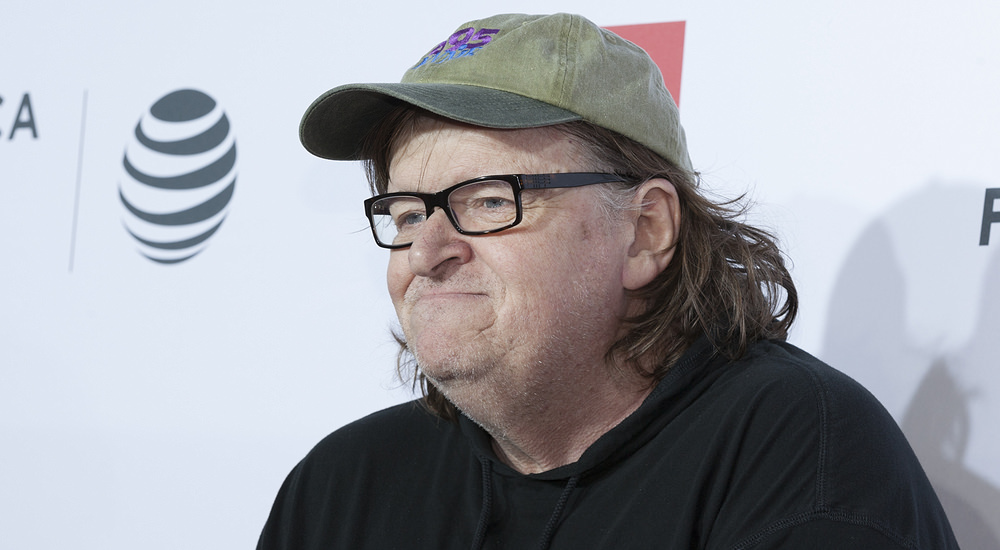 Hypocrites and scoundrels are coming out of the woodwork to kick the President and his team while they’re down. As the rumors continue to swirl about Russia, the NSA, the FBI, and now the failure of healthcare reform, we can expect to see more interviews like this with lowlife agitators like Michael Moore.

Recently Moore appeared on MSNBC to get his daily dose of hatred out to the public.

Michael Moore: “People are getting it. They’re getting that they were lied to” by Trump and the GOP

Let’s fight back against the narrative folks. President Trump has kept many of his campaign promises already and the one thing we can say about him is that he’s been far more honest with us than the other politicians in D.C. have been.