Longing for Days Gone By… 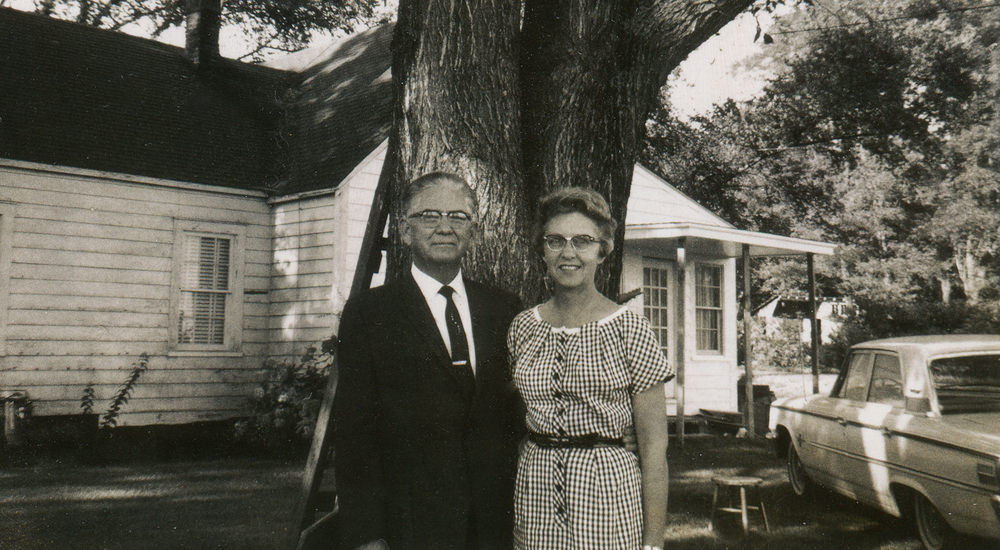 Every now and again I need a band-aid and that’s a trademarked name from Johnson and Johnson, but it’s fallen into everyday usage and so they’re pretty much all band-aids, regardless of who makes them.  Sort of like aspirin, which is also a trademarked name from Bayer.  You may hear people order a “coke” when what they may get would be something else…maybe a Pepsi.   That’s the way things go when they enter into the common use in language.   There’s probably dozens of things that we use every day and never think about calling them by their proper names.  Another good example would be Levi’s jeans…just about any brand gets called Levi’s now and then.   Even the “fridge” is connected to an almost-forgotten brand name… Fridgidaire.

The reason I mentioned band-aids is because they used to be called “flesh color”, and it got me to wondering about what color people are?   If you hold a piece of white paper next to a “white” person’s face you would quickly see that they aren’t white.  So, what color are they?  Black people, and I’ve seen some really dark ones, aren’t really black next to a black-painted sign.  Asians, who used to be called “the yellow race” aren’t anywhere near yellow, as American Indians are not red.   So, why are we so concerned with a person’s pigmentation?  Years back I read somewhere that most of the world’s greatest problems are over three of the smallest things…an atom, a sperm, and a drop of pigment.  Doesn’t make too much sense to me.

Oh, did I ever love the American cars of the 1950’s and 60’s.  They were long, colorful, and most of them had those great tail fins.   We had juke-joints where you could play the juke-box and get 3 songs for a quarter.  There were a lot of times when we had block parties too.  What…you don’t know what a block party is?  That’s when the street that you live on is blocked off at both ends, and everybody that lives inside that area prepares a potluck dish, and you get to meet your neighbors in the street at one of the many tables…something that doesn’t seem to happen much anymore.

Nowadays people dial a phone number clear across the country, maybe even around the world, with no operator’s assistance.  It wasn’t always that way.  You’d pick up the phone, dial “O”for the operator and then ask her for long distance.  It was somewhat expensive, so you didn’t want to waste time, and you told everyone to be quiet so you could hear that person so far away.  It wasn’t uncommon to have to talk loudly, almost shouting, to make sure that far away person could hear you.   Smart phones and their various applications do just about everything that your desktop or laptop computer can do…and it’s more compact.

Television, also, has come a long way.  There are voice-controlled systems, there are always remotes…nobody says remote control anymore.  The different servers can offer you a wider variety of choices than ever before…sometimes in the hundreds of channels.  The television is flat, some are now curved, some have a picture-in-a-picture and virtually all are color televisions.  Once upon a time, television was small, about 5 inches and it still had the wooden cabinet around it, as if it was still trying to be a radio.

Now a 5 foot wide television is not uncommon and the picture is very sharp.  Then you had to get up and walk over to the TV to change the channels, unless you had a small screen…in which case you were close enough to reach over and do it.  There was no such thing as 24-hour channels and when they signed off for the night they played the Star Spangled Banner and you saw a test pattern for the rest of the night.

Maybe times were simpler then, but we had problems then too.   There was the threat of the atomic bomb, with its associated “duck and cover” drills.  Nobody knew then that the drills wouldn’t save you because if you didn’t get incinerated by the blast, or blown to bits by the shock-wave, the radiation would get you…and that was the worst possibility.   We feared the red menace of Communism and countered it with the ravings of committees determined to get rid of it once and for all…even though it just wasn’t that serious, as we discovered.

It was the best of times and the worst of times…so wrote Charles Dickens in A Tale Of Two Cities…and so it was for us.  We were the best that ever was, and we gloried in that distinction.  Would I go back to that time?  No, I don’t think so.  It’s the natural progression of time that changes things.  People age, values change, governments rise and fall…it’s the natural progression.  As an old man I can look back and see how things were, but cannot peer into the future to see how things will be.