The Long Game: Why Dems Wouldn’t Mind if Trump Wins 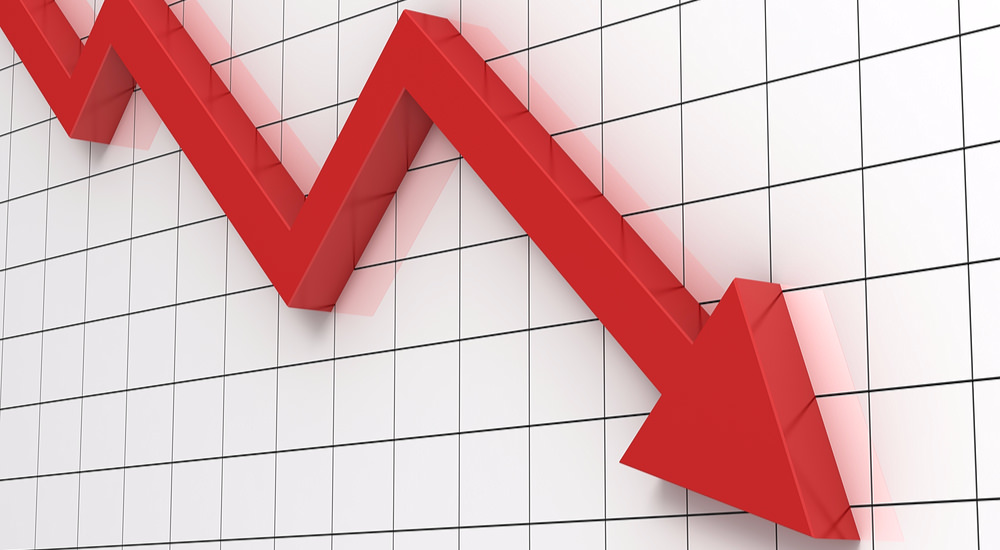 I read a lot of sites concerning politics and the election.  While many are one-sided, others try to be more in the middle on their comments, observation and commentary.  The one constant seems to be the media’s lack of fully vetting and reporting on Hillary’s actions, involvements, words, temperament and philosophy. Some express establishment fear of “outsider” Trump shaking up Washington and the power brokers. While other’s fear Hillary’s Socialist leanings and continuation of the Obama legacy of transformation. Each side has followers who have polarized with virtually no flexibility.

Yesterday, I read a surprising scenario on the election:  That some Democrats wouldn’t really mind if Trump wins since the path of the country, under the Obama administration,  has us headed into a severe, extended recession...that will then be blamed on Trump.  Interesting, to say the least, and certainly more fodder for election discussion.