Proof!! The White House Helped Keep Hillary Out of Prison! 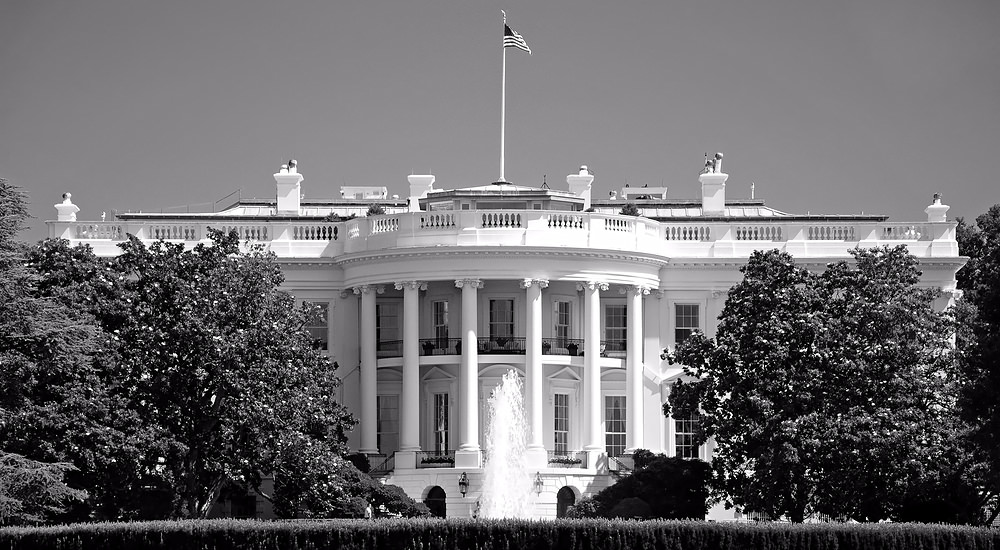 “Newly disclosed emails show top Obama administration officials were in close contact with Hillary Clinton’s nascent presidential campaign in early 2015 about the potential fallout from revelations that the former secretary of state used a private email server…. The previously unreported emails were obtained by the Republican National Committee as part of a Freedom of Information Act lawsuit seeking records of Mrs. Clinton’s time in office. The RNC provided to The Wall Street Journal only some of the emails, leaving it unclear what was in the remaining documents. The RNC said it released only emails relevant to the communication between the White House and State Department…The emails highlight the revolving door between the State Department, the White House and the Clinton campaign in early 2015 as Mrs. Clinton geared up to run for president.”

In addition to this latest abuse of power from the corrupt 44th President of the United States, the report also highlights the clear and direct manipulation of the mainstream media propagated by the Obama White House.

“Ten days after the story broke, White House communications director Jennifer Palmieri emailed State Department spokeswoman Jennifer Psaki to ask, “between us on the shows…think we can get this done so he is not asked about email.” That apparently referred to Mr. Kerry, who appeared in an interview on CBS’s “Face the Nation” three days later…A day later, Ms. Psaki added, “Good to go on killing CBS idea.” She continued, “And we are going to hold on any other TV options just given the swirl of crap out there.” Mr. Kerry wasn’t asked on CBS about the email server, though it isn’t clear how Ms. Psaki could have guaranteed that.”

While it may be no surprise, the latest report, which was made possible due to yet another email leak, should be enough to incense the American people to both refuse to allow a third term of the Obama administration (through Hillary) and to entirely ignore the mainstream media and instead to depend solely on crowd-sourced news straight from the American people. It’s time to take back our country from the corrupt establishment and mainstream media.