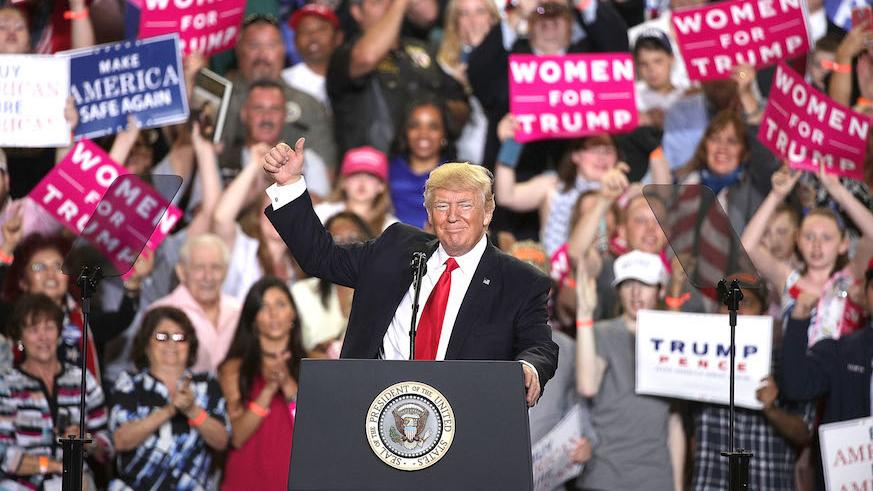 I am heartsick, I am disgusted, I am angry. Never before have I felt so many mixed emotions toward my Government. I am also feeling extremely insecure in the ability of the Government to maintain a level of trust between the citizens of the United States, and the men and women we have trusted for so many years to carry on the principals and values of our free Society, of our Republic.

Now that I see the testimony of James Comey, I feel like I just may vomit. Who the devil is he that presumes to know what President Trump “meant” in his words to him? How do we even know exactly what Trump said to him, except through a memo WRITTEN BY MR. COMEY after a dinner with the President. This is Comey’s word against Trump’s word for goodness sake.  James Comey, who supposedly did not make or keep memos on conversations with other Presidents; who vacillated so much on the process of investigating Hillary Clinton and her Emails; James Comey, the Lead prosecutor in the well documented Whitewater Case, where everybody involved went to prison EXCEPT the Clintons; James Comey, the man who knowingly kept information from his Superiors that he “thinks” that Pres. Trump tried to stop or influence the Russion situation; James Comey, who has reportedly been in the Clinton back pocket since the 1980’s. Whose pocket is he in now?

This has been stated many times. Now, either those in Washington D.C. won’t accept that, or they don’t understand that; or maybe they do understand it and it scares the devil out of them. Perhaps they are realizing that their world is near the end of times. Their cushy existence at the expense of the American people is declining. They have taken advantage of the freedoms and liberties this Nation was founded upon. They have manipulated the meanings of the Constitution to fit into their agenda; they have catered and pandered to those among us who do not want to EARN the life that has been fostered in this Nation; those who are content to laze around and let the Government wipe their behinds. And then we have those so consumed with jealousy they want a “peace of the action”. But their tactics and values are so far removed from ours, they don’t honestly know how to infiltrate and subdue the great people of this great nation. The can not honestly infiltrate and merge with our values.

Donald Trump, being a native American, a native New Yorker, born in the greatest City of this Nation, educated in a fine military academy, and in one of the best Business Schools within our borders, knew exactly how to get through to the ‘people’. He was criticized for his actions and words during the Election campaign. But he knew what he was doing, did he not? He appealed to the middle class, and he knew just how to do it.

I agree, his tenure has been a learning process; but he has surrounded himself with experts who will counsel him on the legalities and protocols. Yes, he will make some mistakes, but nothing that will affect the security and strength of this wonderful Nation.

The people are willing to help him and be patient with his brash meanderings, as they know his heart is with us, and his decisions, along with his advisors, will only move us forward.
We, the people, must pressure our Representatives in Congress, both State and Local, they we must come together; we must all sail on the same boat, and read and write on the same page, if we are to maintain the Republic that our Forefathers founded for us. It is time to support each other in the struggle to maintain our freedoms and liberties in the face of violent protests and street-level antagonistic actions. For basically, we all want the same thing. And it will serve no purpose if those among us continue to act like the spoiled brat losers; continue with the nasty gutter language and the childish actions and words used on whatever platform from whence they resonate.

Keep your distance, but speak your mind to those on the street. Go to their rallies and let your voice be heard. Request Police protection at such events, and be sure the discontents hear your words. Bring a megaphone. Stand your ground and let the Police do their job. We must also get back to supporting and trusting our Police. Black lives DO NOT MATTER any more than yours or mine. Stop the Political Intimidation of our Police Departments. The put their lives ahead of ours every day.