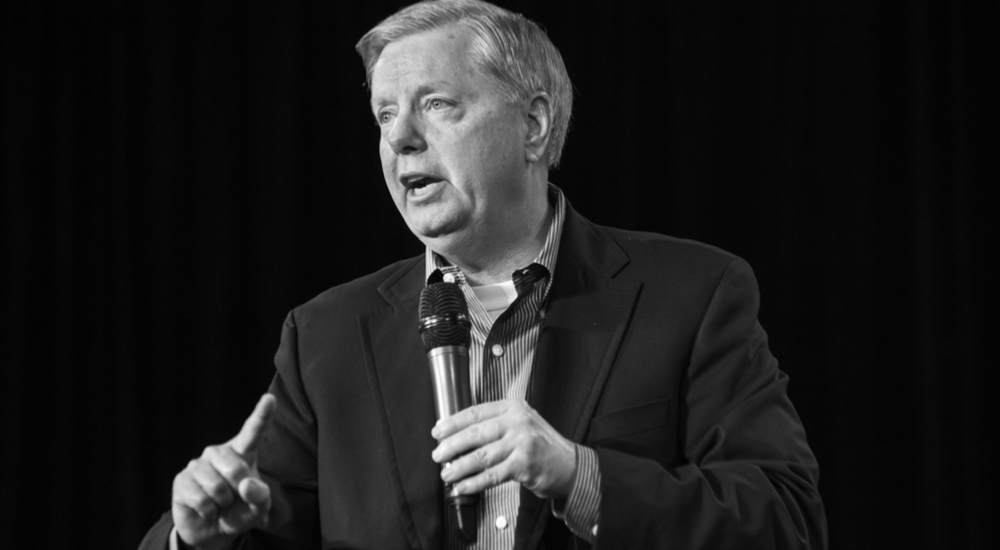 I personally believe that the election of Donald J. Trump to the office of President may have been the single best thing that could have happened for Senator Lindsey Graham (R-SC).

Before Trump’s election, Graham was a wishy-washy big-government Republican who seemed happier among Democrats than he did with his fellow conservatives.

This realization has led to an awakening of a political juggernaut. The “milquetoast” version of Graham was already a very powerful politician, however, this new, more conservative version has some real teeth and he’s now pulling for the right instead of the center.

The best part? The Democrats created this monster. For years, he worked with them in a good faith effort to find common ground. He’s now realized that they were conning him the entire time. I for one, am very glad that he has finally woken up.

He has easily become President Trump’s most effective and powerful defender.

I think the idea that this president obstructed justice is absurd. He turned over a million documents to the special council counsel, almost everybody around him testified. I can’t think of one thing President Trump did to stop Mueller from doing his job. He never claimed executive privilege. My point of view, I have heard all I need to really know, and I want to look and find out how all of this happened…

I think it is all theater, it doesn’t matter. I don’t care what they talked about. He didn’t do anything. The point is the president did not impede Mueller from doing his investigation…

I don’t care what happened between him and Don McGahn. Here’s what I care about: Was Mueller allowed to do his job? And the answer is yes.

See the full interview below: