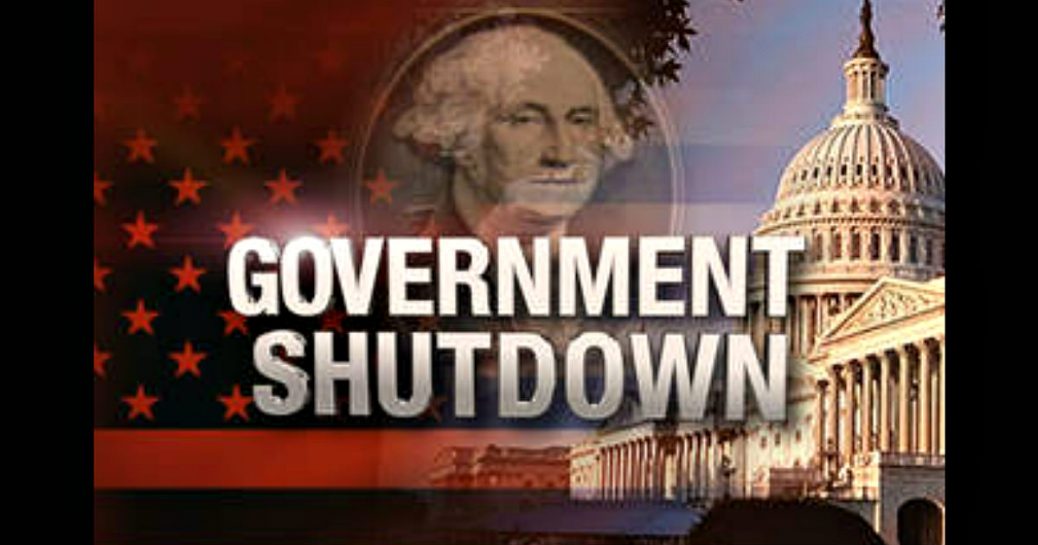 Oh here we go again. Yet another government shutdown is but a day away. And once again there is talk of Armageddon. How can we survive without a fully functioning federal leviathan?

The last threat of a shutdown was mere months ago, in April, when the leftist site, Vox.com wrote: “The House and Senate have until midnight on April 28 to pass a spending bill or the federal government will run out of money and close its doors.”

Now anyone who has been following this nonsense, read or listened to any conservative talkers, knows full well that this is a lie. It’s hard to say whether those at Vox are disingenuous liars or just ill-informed.

But we on the right have been beating this dead horse for years, and I suppose must continue to do so. In fact the government does not “run out of money,” or “close its doors.” But our logic and the reality of the situation has still not been able to cut through the fog of political theater.

The dirty little secret, that we must repeat seemingly every six months, is that 80-85% of government remains fully funded during these so-called shutdowns. That leaves no more than 15-20% of government temporarily offline – normally for just a matter of days. It’s a slowdown at best.

The leftist Politico  attempted, via their dopey “Truth-O-Meter,” to debunk Paul’s claim, but “not even they could prove it false, as they unfairly gave it a ‘half true’ on their Truth-O-Meter.”

“After consulting with experts and looking at records from the Congressional Budget Office, they [Politico] concluded that between 79 and 85% of the government is funded during a shutdown. They had to admit that Senator Paul was right, but felt compelled to add a caveat, which was of course the human toll, or more succinctly, the burden it puts on various departments.”

Yet all people seem to remember are pictures of National Parks closed to visitors. Yet another reason to get the parks out of the hands of the feds and give the land back to the rightful owners – the States and the people. Tragic photos of World War II memorials closed to wheel-chair bound veterans, and in 2013, the halting of the Women with Infant Children (WIC) program, which didn’t actually happen.

These were powerful images produced purposely by President Obama to inflict the maximum amount of theatrical pain and suffering in order to force the hands of the Republicans. It was he who chose to shutter the most public places to garner the most outrage.

Democrats, masters of demagoguery, love to use impending shutdowns to bludgeon republicans into acquiescing to demands to spend more and more money we don’t have.

The 2013 WIC incident was a perfect example of “panic theater.”

At the time Forbes wrote  that the USDA, who runs WIC, “estimated that the program would be able to support a lapse in funding through late October. However, confusion over available funds has parents worried about available benefits much earlier.”

Hearing this news, the State of North Carolina Department of Health and Human Services (DHHS) panicked and “announced that it would stop issuing WIC benefits because of a lack of funding.”

Whatever would they do? How about not panic. We all know that Americans, even evil American corporations are the most generous on the planet. Hearing of the DHHS announcement, the grocery chain Food Lion sprung into action and donated $500,000 worth of food and staple vouchers to the needy mothers.

Of course only after this happened, the USDA announced that, “states can now tap unspent money from the previous year and contingency funds to keep programs like WIC running. With that, North Carolina has now announced that they have enough federal money to provide food to the state’s low-income mothers and their babies.”

In other words, the panic was all for naught.