Life With Father, A Dying Breed 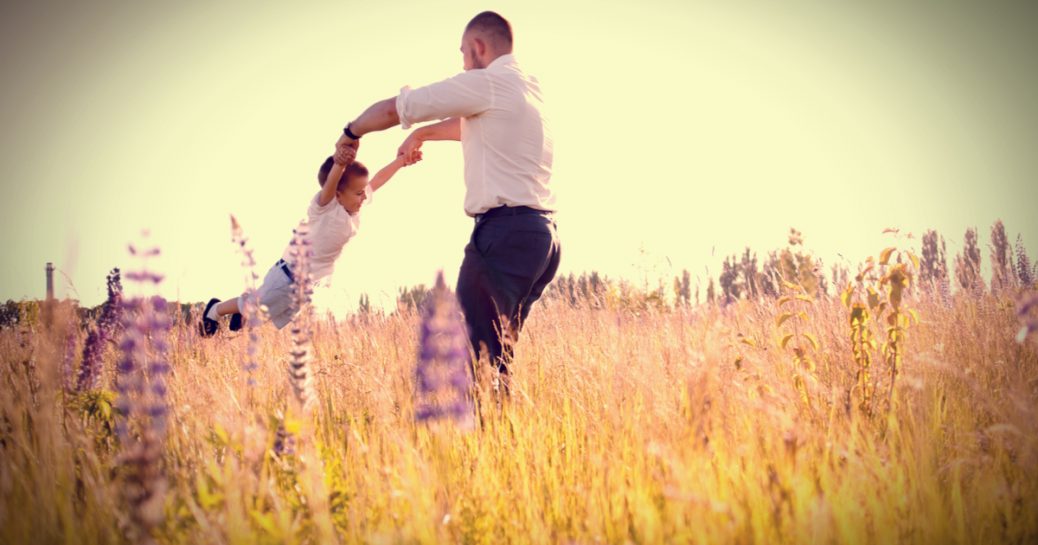 Life With Father, A Dying Breed

In 1952, I was 5 years old when I walked into the kitchen of our 6th floor apartment in the Baltimore government projects. Dad stood as Mom sat at the table with a spoon in her hand tapping on a glass. Mom was preparing Dad to take the test to become one of Baltimore City’s first black firefighters. By tapping the glass with a spoon, Mom was teaching Dad the alarm bells he was required to recognize. Mom was a tough teacher. “No! That’s wrong! Listen and get it right!” Not only did Dad learn the alarm bells, he became a super firefighter, winning “Firefighter of the Year” two times.

Dad went to be with Jesus at age 90, June 1, 2018. Passing way with Dad is a generation in which parents were parents rather than treating children as peers/friends. My baby brother who is a cop said it is stunning the number of parents who call the police because their child refuses to go to school. 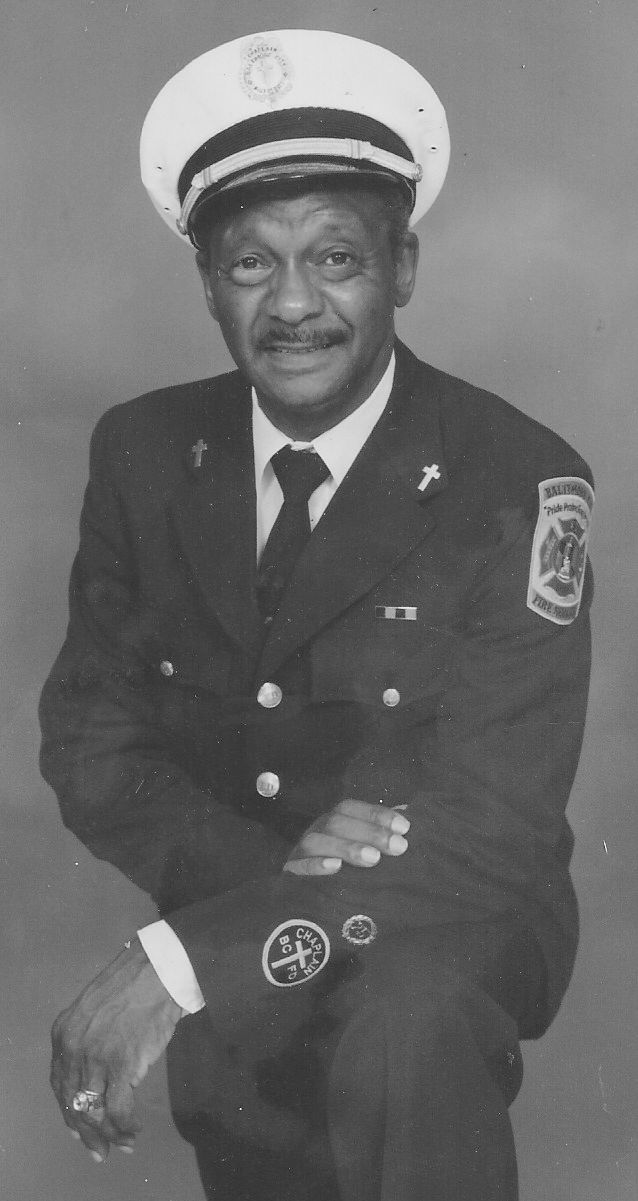 We are moving towards a fatherless America. Tragically, baby-daddies are becoming the new normal. Today 1 in 4 children, about 17. 2 million are being raised without fathers. https://bit.ly/1rp6iZZ I heard an idiot psychologist on TV say fathers are not necessary because a boy can learn everything he needs to learn from his mother.

When I was around 10 years old, a neighbor’s home caught fire. Off duty firefighter Dad ran to the fire with my younger brothers Jerry, David and me running behind. When we got near the burning house, Dad told us to stay back. Unlike kids today, we immediately obeyed. Dad kicked in the front door and ran inside looking for the family. We thought, “Wow, our Dad is Superman!” Dad’s behavior was strong, powerful and manly which is exactly what we wanted to be when we grew up.

In Dad’s WWII generation, men seemed to grow up and become responsible earlier. Around age 29, Dad was raising his five kids, while trying to be a surrogate dad to our fatherless five male cousins. My siblings and I felt our cousin’s daddy-envy.

Despite being a Baltimore City firefighter and assistant pastor of a storefront church, Dad always had side jobs to bring in extra money. As a kid, I enjoyed Saturday mornings selling bleach and starch with Dad slowly driving our station-wagon through black neighborhoods. “Bleach man! Bleach man!” Bleach was 50 cents a gallon; starch was 65 cents. Mom made extra money working as a school custodian and a domestic for white folks. I remember white women coming to our home to pick up clothes Mom ironed.

I learned character and preparing oneself seeing Dad studying in our living room to preach week long revivals at tiny storefront churches; typically less than 10 people. Offerings were usually around $4 for the evening. Dad prepared as if he was preaching to thousands. I sat on the front row proud of Dad. Dad’s sermons always featured a compelling story and were never long or boring. God rewarded Dad, blessing him to pastor large congregations over his 50 plus years in ministry.

Around 1961, one Sunday evening I interrupted Dad studying his Bible in our living room. That Monday, I would be among two bus loads of black students integrating Brooklyn Park High School in Maryland. I was petrified for 3 reasons. I wasn’t sure I could do work on a 7th grade level; I had never been around whites before and I stuttered. I cannot remember what Dad advised, but he made me feel better; assured that God would be with me.

Dad took me to the 1963 March on Washington at which Dr Martin Luther King, Jr gave his famous, “I Have A Dream” speech. I remember yellow school buses lined up as far as my eyes could see; the vibe was electric and happy. As a kid, I didn’t feel that the message that day was to hate white people or America. I felt we were simply seeking fairness and racial unity. Beautiful black actress and singer Lena Horne’s one word speech blew me away. Ms Horne yelled the word “Freedom” for what seemed like an eternity. The crowd of 250,000 erupted with cheers and applause.

I do not remember this next incident. Dad took me to an ice cream parlor a half mile from our home. The waitress wrapped our order to go. When Dad said we wanted to eat it there, the white waitress said, “No!” We left leaving the untouched ice cream on the counter. Dad chuckled while telling me that I wanted to burn the place down.

It is quite telling that all Dad’s grand-kids and great grand-kids were crazy about him. They respected his consistent striving to live by biblical principles. Like the prodigal son in the Bible, Dad’s offspring have gone their own way and made youthful mistakes. As in the Chris Young song, “Voices” https://bit.ly/2J9GSuF, Dad’s voice was ever-present in our brains. “Train up a child in the way he should go, and when he is old, he will not depart from it.” Proverbs 22:6

Leftist thinking corrupts everything; typically fighting commonsense, biology and God. Leftist ideas about manhood and various issues have failed miserably which led to the election of Donald Trump. I believe a quiet shift is underway back to traditional real men https://youtu.be/y2tuEsHR87s like my Dad.