Life-Giving CO2 Should Be Valued, Not Demonized 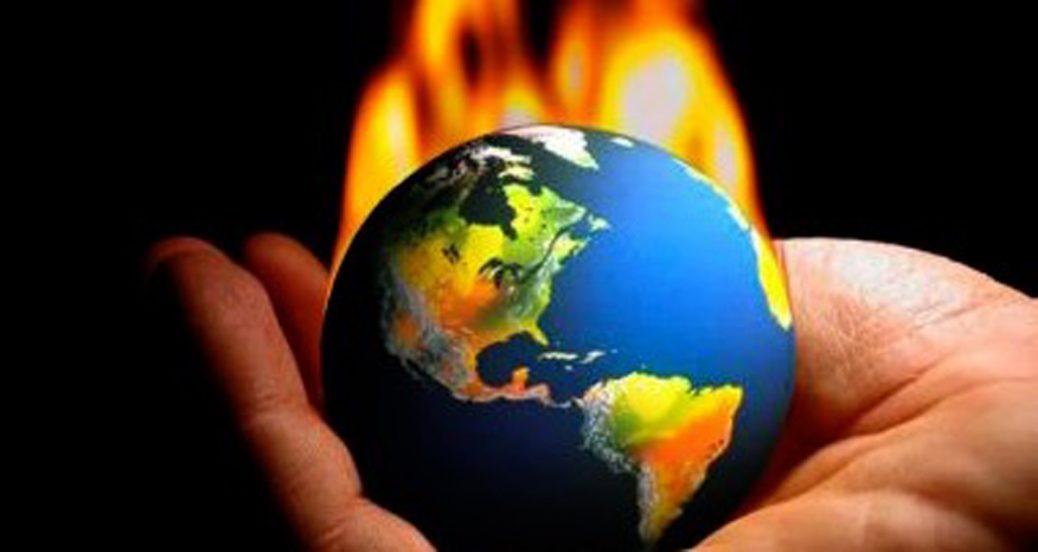 Carbon dioxide (CO2) emissions are killing our planet. People must reduce their carbon footprint. Both are popular claims that draw approving nods from some.

However, neither is true. CO2 is an elixir of life, supporting plants for hundreds of millions of years and making virtually all life on Earth possible. Plants rely on photosynthesis to produce glucose, using water from soil and CO2 from the air.

In short, CO2 is plant food. As a matter of fact, CO2 emissions from industrial processes of the last two centuries have been highly beneficial to plant growth. Scientific studies show that CO2 has played a significant role in the re-greening of earth after abnormally low CO2 levels had limited much of the planet’s vegetation due to CO2 starvation.

Even the remarkable increase in global food production of the past century has been made possible by higher levels of CO2, along with moderately warmer temperatures and modern farming practices.

Scientific American reports that the CO2 fertilization effect in natural ecosystems like forests are very evident. In a set of experiments, scientists artificially doubled CO2 from pre-industrial levels which “increased trees’ productivity by around 23 percent.”

Francis Moore of the University of California, Davis, says, “For most of the other plants humans eat — including wheat, rice and soybeans — having higher CO2 will help them directly… Doubling CO2 from pre-industrial levels does boost the productivity of crops like wheat by some 11.5 percent and of those such as corn by around 8.4 percent.”

Artificially elevating CO2 levels in greenhouses has proven to be a game changer in many parts of the world. Increasing CO2 concentrations to more than 1,000 parts per million from the ambient level of about 400 ppm has helped greenhouse farms improve productivity by 20 to 30 percent.

In India, studies showed farmers using greenhouses “were able to grow seven times more food using 90 percent less water when compared to traditional farming.” Eighty-two percent of farmers in India have small-scale operations of less than five acres. For them, greenhouse farms with elevated CO2 levels can prove to be a life-altering endeavor, especially when the entire greenhouse setup costs just $2,500.

In China, greenhouses have helped farmers rise above poverty. China Daily reports, “The government provides preferential loans … The government also sees to it that quality seeds are given and technicians sent to teach the farmers how to grow vegetables and fruits in greenhouses…. In China, people know that a family that owns a greenhouse must be a family that has bid good-bye to poverty.”

So, greenhouse farms with elevated CO2 not only reduce farming area, use of pesticides and irrigation needs, but also helps increase productivity. Thanks to elevated CO2 in greenhouses, I can now get fresh and clean tomatoes, bell peppers, chili, lettuce, and other vegetables from greenhouses at the same price as outdoor produce.

I am celebrating CO2 not just for the greenhouse produce it feeds but for enabling and enriching life on our planet. To demonize this elixir of practically all living things is pure insanity.

Vijay Jayaraj is a Research Associate at the CO2 Coalition, Arlington, Virginia. He holds a master’s degree in environmental sciences from the University of East Anglia, UK and resides in India. 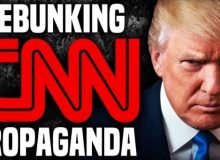