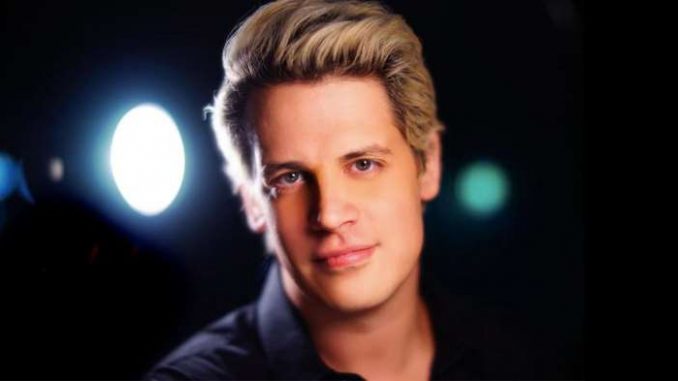 Obi-Wan: “Your father… was seduced by the Dark Side of the Force. He ceased to be the Jedi Anakin Skywalker and ‘became’ Darth Vader. When that happened, the good man who was your father was destroyed. So, what I told you was true… from a certain point of view.”
Luke: “A certain point of view?”
Obi-Wan: “Luke, you’re going to find that many of the truths we cling to depend greatly on our own point of view.” – Star Wars: Episode VI – “Return of the Jedi” (1983)

In modern America, with the ongoing libertine influence of Howard Stern and Jerry Springer types, very few necessary taboos remain. One that does is pedophilia. Another related prohibition is pederasty: relations between two males when one is a minor. Unfortunately, gay provocateur Milo Yiannopoulos “went there” back on January 4, 2016. The interview was little-known, but the rabidly anti-right MSM has legitimately hoisted him by his own petard with it. The site of his disgrace was the satirical left-leaning Drunken Peasants Podcast with Ben and TJ (“The Amazing Atheist”). Oh, Milo’s mistake of flapping gums and wrongheaded sentiments!

Of late, he’s learned the price for speaking out against the perfectly reasonable age-of-consent laws. No doubt disgusted, the organizers of the Conservative Political Action Conference (CPAC) withdrew his invitation to speak. Also last Monday, his book publisher Simon & Schuster abruptly axed his ironically named autobiography “Dangerous”. Likewise, Tuesday, he resigned from his two-year gig as senior editor for Breitbart News. A domino effect of negative consequences undeterred by his hollow claim of “being misunderstood”.

Don’t bother parsing the meaning of Yiannopoulos’s wacky statements too closely. This Slick Willie scenario echoes Bill Clinton’s nonsensical: “It depends upon what the meaning of the word ‘is’ is”. In each case, the optics are bad and the message ill-conceived. Yet, the downfall is swift and total only for the conservative. To compare with a contemporary example, has Madonna’s career suffered one whit for publicly proclaiming her anarchist desire to “blow up the White House”? Indeed, her lawless call for violence and sedition is certainly on par with his salacious disregard of the laws that protect children. Why do only liberals get a pass for every outrageous thing they say?

Given Yiannopoulos’s foot-in-mouth plight, the Material Girl’s song lyrics for “Words” (1992) are apropos:

Words, they cut like a knife, cut into my life
I don’t want to hear your words
They always attack, please take them all back
If they’re yours I don’t want anymore