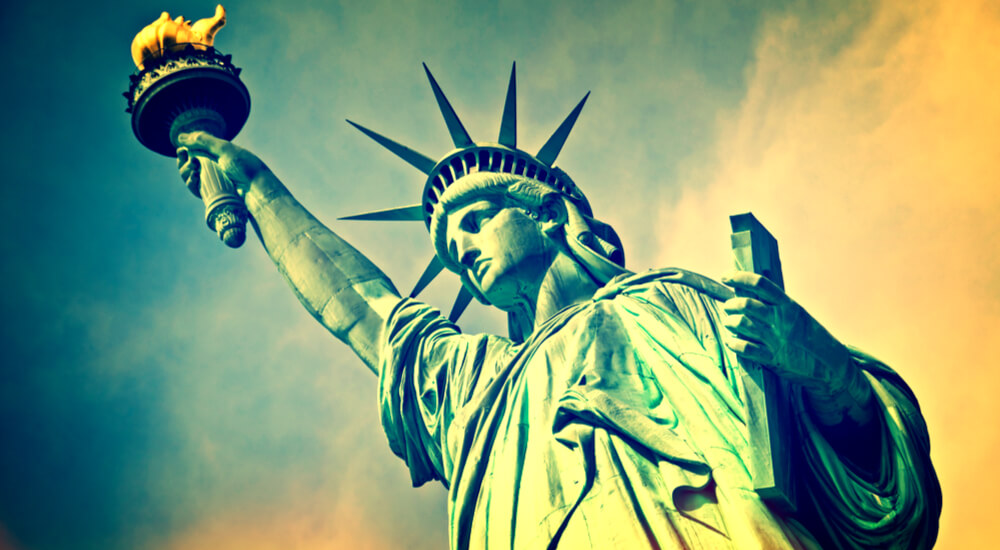 Note: This summary was mentioned in the post: “On Repealing the 17th Amendment“

Of course, an individual’s thought alters with time (14-15 years since I wrote the Liberty Assemblies) and thus the re-write this summary. The Liberty Assemblies too is in need of an overhaul to address more curtly what is most malignant in these United States – such is my intent, in the near future. And of course, the alteration of this Summary circumscribes what changes will be made to the Assembles; moreover, we’re conscious of the projection of an acute personal hubris this asserts regarding this writer’s views i.e., what an egotistical bastard must one be who presumes to enlighten a Nation as to how to fix itself. For such hubris, we apologize!

The Liberty Assemblies was written in 1997 and distributed to most of the conservative think-tanks (e.g., Heritage Foundation, Cato Institute, Allegheny Institute, Hudson Institute et al,), and conservative radio talk-show hosts. We got replies from a handful of think-tanks e.g., Heritage Foundation, Hudson and Allegheny Institutes. At the time we knew not how to advance the Assembles; subsequently (presently), we think such could be accomplished through subscribers and as an endowment…

2.) The Liberties Assemblies contains a plan how to re-establish the U.S. Constitution as the fundamental organizing principle of American society.

Thumbnail description of Liberty Assemblies and Criteria for Lecturers:

1.) The Liberty Assemblies is an ongoing continuous nationwide “Tea Party “ i.e., it is the integration of talk radio, think tanks, blogs and select University professors (i.e., those professors which understand and embrace Thomistic metaphysics as the indispensible undergird of the U. S. Constitution and Western jurisprudence) via the teleconferenced Liberty Assemblies i.e., subscribing taverns, pubs, VFW’s, Eagles Clubs, American Legions CSPAN broadcasts etc. along with, it is hoped eventually, tens of millions of patrons that come to understand, and embrace the principles/worldview Thomistic metaphysics, intuitively, if not principally i.e., to a Classical Western Culture worldview, the worldview, that animated the founding of the United States of America, and the drafting of the U. S. Constitution; the worldview derived from the Thomistic synthesis of Greek, Roman and Hebrew cultures a.k.a. Christendom. It is within that context – we assert – that the relation of government with the governed should/ought to be constituted.

2.) Consideration of the 1st Amendment Checks; what is the obligation/justification regarding religion, and why is it be unregulated? Why free-speech? Why a free-Press? Why the Right to peacefully assemble and why the Right to petition the Government for redress of grievances? And what are the attendant obligations of each Right?

3.) The Second Amendment is a Constitutional Check as well – what is it to check? And why is that Check necessary? Why the Right to bear arms follows the 1st Amendment Checks?

4.) What must be the disposition of the governed to realize, or approximate the realization of the principles of the Preamble of the U. S. Constitution?

5.) Regarding the Unalienable Rights i.e., Life, Liberty & pursuit of Happiness etc. what do they necessarily presuppose? What is circumscribed by Jefferson’s self-evident Truths? What is Truth?

8.) Advocating privatization of most government functions

10.) Advocacy for the Bill of Rights surmounting “civil rights.”

12.) Advocacy for principle of Subsidiarity

13.)  Antipathy for all ideologies, their denial/rejection of Objective Reality and their purveyance of the “bed of Procrustes.”

A clarifying point in acknowledgment of “Conservative secularists” visceral fear that the Christian Right is a veiled advocacy for a Theocratic State:

For those that subscribe to Ayn Rand/Libertarianism or those that think free-market economies can survive, while unconcerned about the contingency of inalienable rights of “Liberty, “& “Pursuit of Happiness” upon the inalienable right of “Life,” the question that need  be answered  is: “would Rand’s Virtue of Selfishness provide, to the Founding Fathers, the necessary moral dispositions for the Revolutionary War? “

Moreover, those fearing the Christian Right’s veiled advocacy for a theocracy, need to set their visceral antipathy for religion aside, and trust that the Founders‘ view of man, unencumbered with Modern Psychology & Modern Philosophy, that saw in the 1st Amendment protections, the elements necessary for the perdurance of Constitutional Liberties. The utility of Religion, when unencumbered by the State, is to dispose the citizen to the Rule of Law via the practice of virtue (i.e., self-possession). The  Western Culture of Death, of which modern USA institutions and citizenry are not immune, is antithetical to the U.S. Constitution & its’ protection of Liberties.

Additionally, if a Commander-in-Chief – like Trump – were to get behind the repeal, he could place someone like Larry Arnn on CSPAN to promote the repeal, by educating the Public of its long-term benefits…