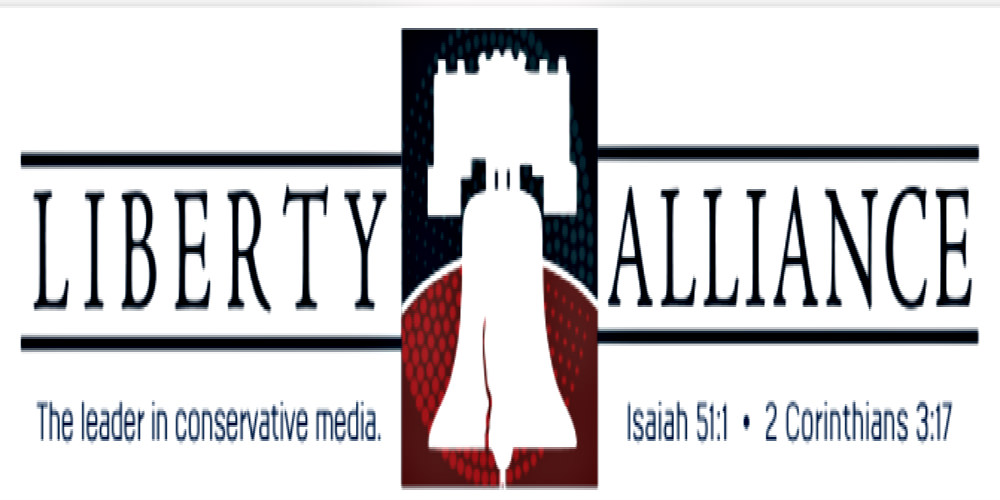 For the fifth consecutive year, Liberty Alliance, LLC is featured on the exclusive Inc. Magazine 5000 List of the nation’s fastest-growing private companies. This distinction has earned Liberty Alliance special recognition on Inc. Magazine’s Honor Roll as a Five-Time Honoree.

Ranking nationally at No. 4166 and No. 53 in the country’s top media companies on this select list confirms Liberty Alliance’s standing as one of the nation’s most successful private companies and entrepreneurial successes.

With nearly 1 billion page views in the last year (over 100 million page views per month on more than 80 websites) Liberty Alliance is dedicated to advancing Life, Liberty, and the Pursuit of Happiness with members and strategic partners to leverage the power of new media in promoting traditional values.

CEO Vallorani is thankful for the websites’ loyal readership, stating, “My hope is that what we are doing will make a positive impact on the United States and help us save this great nation from moral and fiscal bankruptcy.”