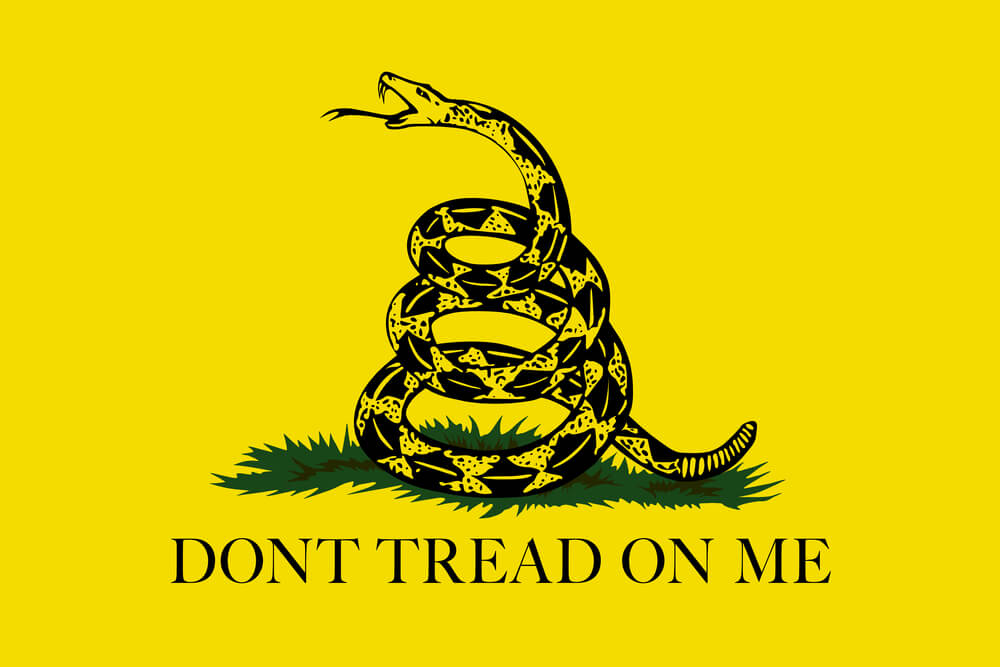 Four candidates qualified last night for the Libertarian Party Vice-Presidential debate, Will Coley, Larry Sharpe, Alicia Dearn, and William Weld. Although with the exception of Weld, none are recognized outside of Libertarian circles. They debated for an hour, making their case before the delegates. They shared their philosophies on government and libertarianism, and personal stories of how government had affected their lives, and how they want to represent the party to the American voters.

There were two candidates that stood out in my opinion, Larry Sharpe and Will Coley. Both were passionate and expressed their Libertarian bona fides. Sharpe spoke about the diversity of the party and how the party can share our soul and win their hearts and minds. Cooley railed against U.S. foreign interventionism as the cause for all the endless wars our government is waging. When asked if the U.S. should remain in the U.N. he boldly proclaimed “Hell No!”

Former Massachusetts Governor William Weld, who is teaming up with 2012 nominee Gary Johnson, needed to persuade the delegates that he is not an opportunist, sounded more like a Republican rather than a Libertarian candidate. Weld had left a bad taste in the mouths of many Libertarians when in 2006 he received the Party’s nomination for New York Governor, which he quietly backed out of the race. It seems unlikely the delegates will support his candidacy this time around, however as these conventions have shown in the past, anything can happen.

Alicia Dearn, an attorney and party activist from Missouri, shared her personal family struggles with an overreaching government after being diagnosed with an illness which caused her to lose her job and medical insurance. After rebuilding her life, she made it her life’s work to fight for all Americans to live free from government interference.

There wasn’t the typical mudslinging or personal attacks, as all candidates seemed cordial to each ‘other, which one normally sees when campaigning for office. The convention delegates will nominate a VP candidate on Sunday afternoon.