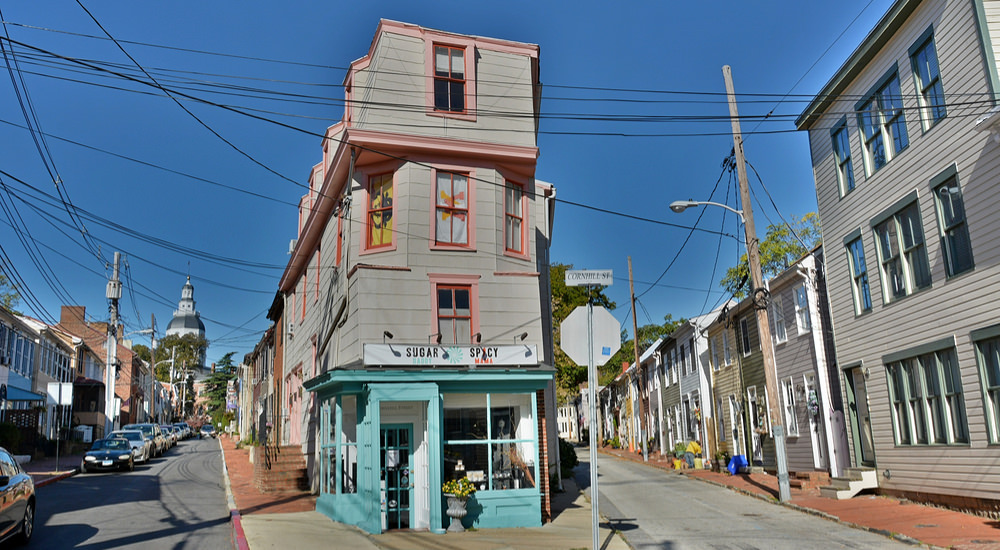 Chicago’s gun problems and gang violence are small-town Indiana’s fault. Or so the twisted logic of liberals goes.

As the latest evidence CNN is the mouthpiece of the most left-wing, anti-American Socialists, Wolf Blitzer blamed Chicago’s 800 homicides in 2016 on Indiana gun owners.

Blitzer began his America-hating, small town America targeting rant in a conversation with Republican Representative Darrell Issa who was serving as  a guest on his show. Blitzer looked at him and said, “There were more people murdered this past year in Chicago than in New York, a larger city, and Los Angeles, a larger city, combined. Something is obviously very, very wrong in Chicago.”

Issa tried to throw the loony Liberal anchor a lifeline as he said, “It really is. And, not to get into the gun question, they have strong gun laws. The problem is, the gangs have guns and you’re not going to take them away with laws.”

Blitzer then began his attack on Indiana, saying, “The mayor and others say the problem they have is most of those guns don’t originate in Chicago or even Illinois, they originate in neighboring Indiana, where the gun laws are much more lax.”

Issa refuted the liberal fallacy by accurately pointing out: “Of course, they (guns) are illegally bought in most cases–you can’t buy a gun to take to Chicago from Indiana. So, yes, guns are a problem in the hands of criminals but criminals are a problem whether they have a gun, a knife, or a machine tool…”

Blitzer refused to back off of his Second Amendment hating line of debate as he continued the attack on guns and those in small-town Indiana who purchase them at gun shows: “You could go to Indiana and buy a gun legally a lot easier than in Illinois. You could go to a gun show and you don’t necessarily need a background check to legally purchase a weapon that you drive back to Illinois, go back to Chicago, and kill someone.”