Liberals Have Been Stealing Conservative Ideas for 50 Years 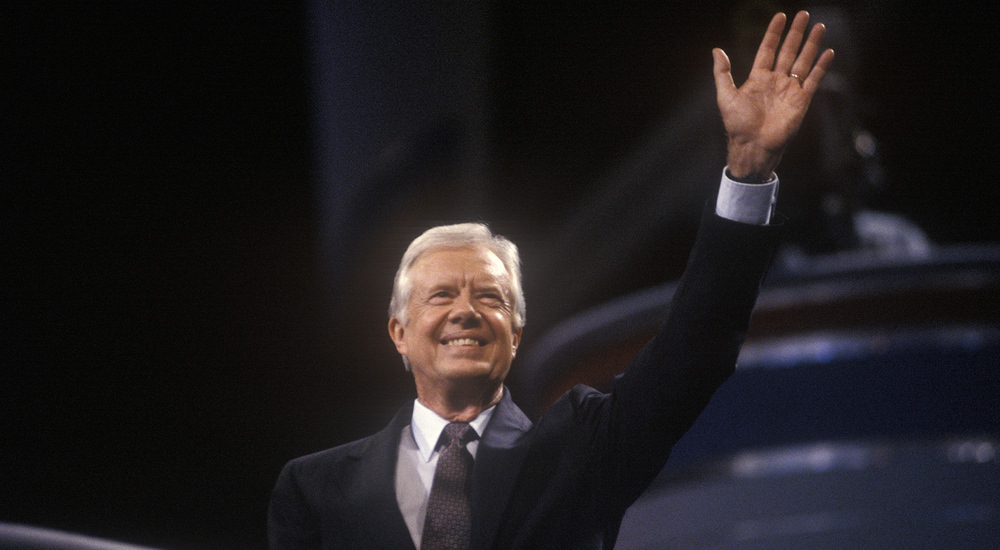 Liberals have a curious tendency to take credit for things done by other people.

Perhaps the most common example of this is charity. Liberals boast about how generous and compassionate they are … because they are willing to vote to force other people to give to the poor. Often the liberal doesn’t pay these taxes himself: he either imposes these taxes on “the rich”, i.e. people who make more than he does, or he finds ways to evade the taxes.

Liberals routinely claim credit for ending slavery. In reality, the Democrat Party defended slavery to the end. The Republican Party was established to oppose slavery. In 1860, Abraham Lincoln, the Republican, ran on an anti-slavery platform. Stephen Douglas, the Democrat, ran on a pro-slavery platform. When Lincoln won, the states that had voted for Douglas seceded from the Union. The leaders of the Confederacy were Democrats. After the war, it was Democrats who formed the Ku Klux Klan to prevent blacks from exercising their rights. The first president to be elected with a minority of the white vote, i.e. to win the election only because most black people voted for him, was a Republican: Ulysses Grant. Woodrow Wilson, a Democrat, premiered the racist movie “Birth of a Nation” in the White House. FDR, a Democrat, appointed a Klanman, Hugo Black, to the Supreme Court. Bull Connor, the notorious southern sheriff who used fire hoses and attack dogs against peaceful black demonstrators, was the Democrat National Committee member for Alabama. But now Democrats claim credit for ending slavery.

After the fall of the Soviet Union, many liberals talked about how “we” — liberals — had defeated communism. These were often the same people who just a few years before had been ridiculing conservatives for their “inordinate fear of communism” (to quote liberal Democrat Jimmy Carter). Liberal Lincoln Steffens visited the Soviet Union, and upon his return declared, “I have seen the future, and it works.” (Actually he said, “I have been over in the future”, but that wasn’t as catchy and the quote got changed.) Liberals fought Ronald Reagan’s efforts to defeat the Soviet Union tooth and nail. Democrats in Congress passed laws blocking Reagan from assisting people in Latin America who were trying to fight communist takeovers of their countries, and put members of his administration on trial for finding loopholes in the law. And then, when their efforts failed and the Soviet Union was overthrown, suddenly they claimed credit for it.

Liberals routinely insist that everyone must believe in global warming and evolution and other pet liberal theories because “scientists” say these things are true, and scientists have proven to be so successful. They’ll point to scientific triumphs, like the airplane and computers and cell phones. But … the people preaching global warming and evolution did not invent the airplane or computers or the cell phone. They just call themselves by the same title as those who did. Yes, scientists have accomplished great and impressive things. But just because you call yourself a “scientist” also doesn’t mean you deserve any share of the credit for what these brilliant people did.

One time that a liberal was really called out for this sort of absurdity was when Al Gore claimed to have invented the Internet. Yes, as he and his defenders were quick to point out, he didn’t actually say, “I invented the Internet.” What he really said was, “During my service in the United States Congress, I took the initiative in creating the Internet”. So in what sense does Al Gore deserve credit for “creating the Internet”? Did he come up with the original idea? No, the Internet was around for at least ten years before Gore was even a member of Congress. Did he invent the hardware and software? No. Did he install equipment or string cables? No. Okay, did he provide management and oversite and project planning? No. Did he even provide the funding for it out of his own pocket? No. What he did was vote for bills that took money from taxpayers and gave it to the people who did these things. It may be true that Gore recognized the value of the Internet before most people did. That’s the extent of his contribution.

I don’t know if the United States will ever end abortion or defeat Muslim terrorists. But I can make this easy prediction: If we do, ten or twenty years later liberals will be claiming credit for it, and accusing conservatives of trying to bring these things back because they oppose some government spending program.Li