People who believe they know science, who believe what they are told by Democrat scientists, who think leftists tell them the truth, who follow along with whatever their masters say like lemmings, declare that Hurricane Florence is proof that mankind’s CO2 is causing the planet to heat up and create stronger hurricanes.

“This is the most powerful hurricane ever to hit so far north in the history of the world!  It is proof that mankind is giving the Earth a fever.”

Don’t mention the facts that;

Liberals can’t see beyond the end of their noses.  They believe whatever their leftist overlords command them to believe.  If they were told tomorrow to declare that there was something other than CO2 being produced by burning fossil fuels that causes global warming they would believe in it utterly.  Oh, wait, they did!  A few years ago, when it was proven that CO2 has nothing to do with planetary temperatures, they declared that methane is a worse culprit!

Like CO2, methane is a naturally occurring byproduct of life on the planet.  It’s why some liberal scientists invested in declaring that Americans produced too much methane by breeding cows for food due to cow farts.  So, it’s not just America’s energy use that the Left declares is killing the planet, but also what Americans use for food.  Have any of these brainless lemmings yet had a light bulb go on yet that they are being lied to?

Global warming, CO2, methane, and anything that leftists say is causing climate change is a lie intended only to reduce American energy, American’s population, and make America weak again.  The entire campaign by Democrats and the leftist socialists of the nation is intentionally designed to manage America’s decline and elevate socialist nations to be greater.  It is the common thread of leftism that by making the powerful weak they make the weak powerful.  This is the only goal of socialism so that the superior economic model of capitalism will be crushed.  The left’s solution to the planet dying from human beings they believe to be a “virus” is for Americans to all be dead. 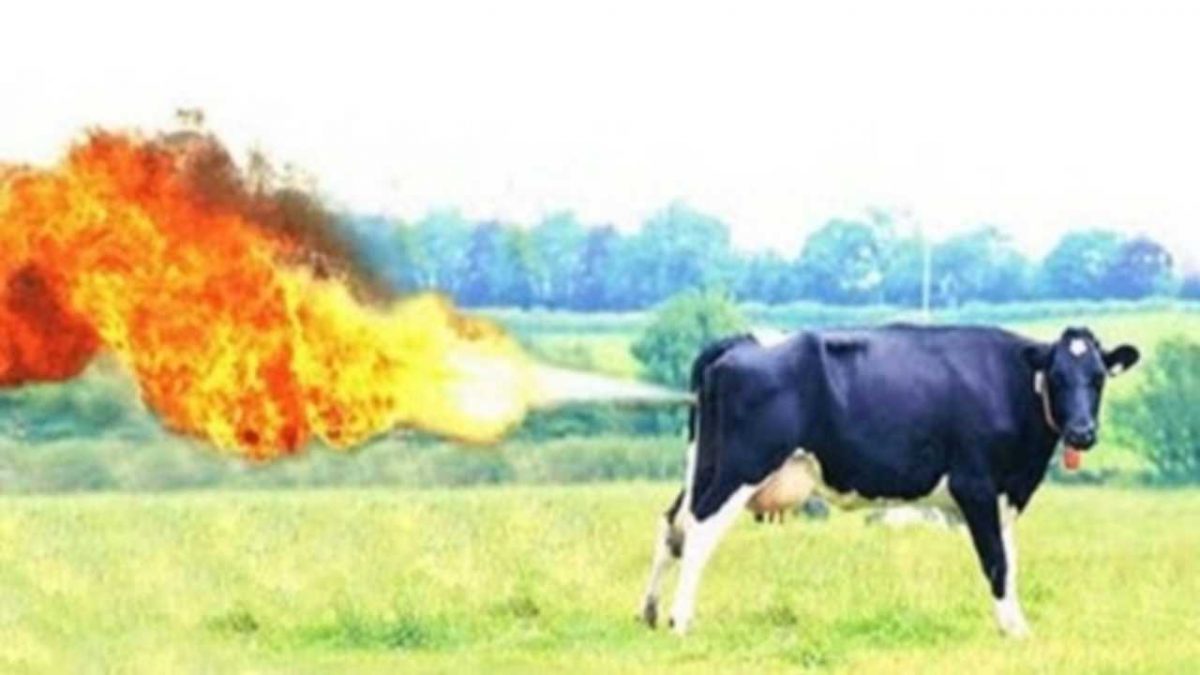 As any actual scientist will explain, one hurricane event proves nothing.  After Katrina, the Al Gore contingent declared that global warming will cause multiple category five hurricanes to pound the U.S.  And for the next ten years not a single hurricane made landfall in America, and none of them that came close were larger than category two.  The stupidity of liberals to believe they can predict the future has never disappointed in supplying the intelligent with a plethora of jokes like the one about Al Gore predicting the North Pole would melt away forever by 2013.

America is engaged in a culture war between the left and right in which the left wants to convince fools to weaken themselves in order to gain power over them.  Science is not that hard to understand.  But Democrats have reduced American education to the degree that most liberals have no inkling of actual science.  They believe it has been proven they are descended from monkeys, and they have convinced the intelligent human beings of the right that it is true.

Do you believe in climate change?  Asking stupid questions; science or religion?

How Leftist Democrats Perpetrate the Dumbing Down of America