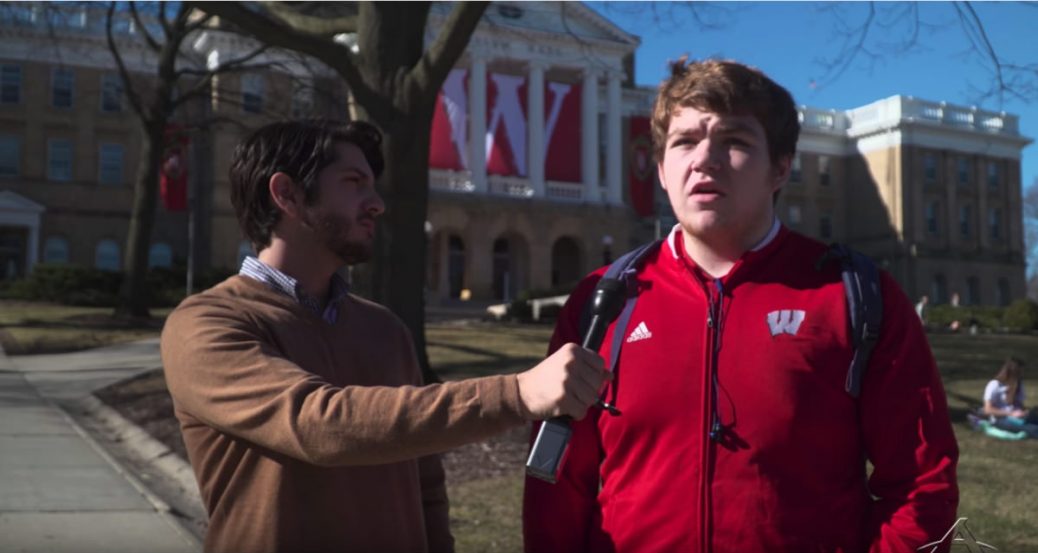 The Alliance Defending Freedom (ADF) just did some great work to unmask the ridiculous and illogical arguments of the left when it comes to the right of every American to choose when and where to work. The ADF was looking to understand how liberals could justify forcing Christians to do work that they found violated their religious beliefs and conscious. What they learned was that liberals couldn’t justify it at all!

Does religious liberty apply to every faith and belief system or just the ones deemed ‘okay’ by liberal elites? A recent video from Alliance Defending Freedom highlights the First Amendment views of college students at the University of Wisconsin-Madison.