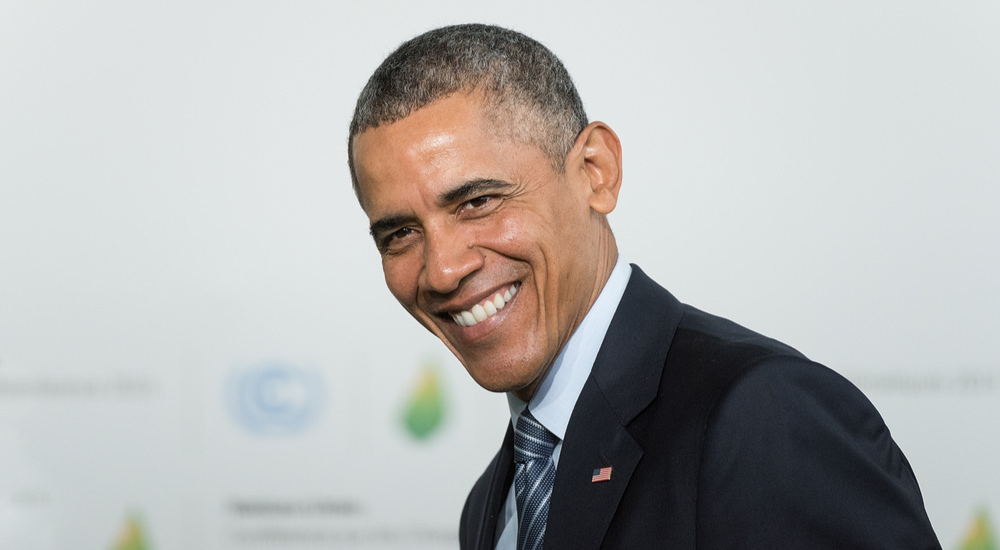 Liberals believe Obama was Heaven sent!  We “Teabaggers who cling to our guns and religion” know the truth.  Thanks, Obama, for destroying America and making liberals love you for it!

Liberals are disconnected from reality in their belief that Obama has been sweetness and light making America great and treating everyone with love and respect.  The guy they promoted as a uniter has been the greatest divider in America’s history.  He has not only divided the nation against itself as badly as it was before the Civil War, but has rendered her impotent while empowering Islam to renew the Jihad. 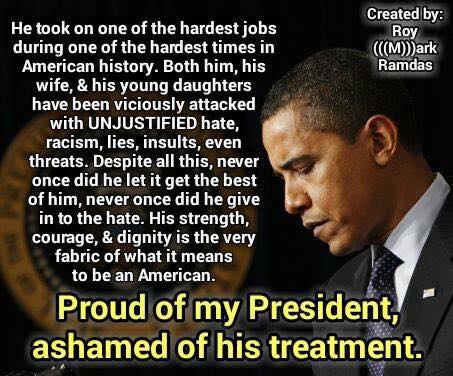 You can’t have it both ways.  Reasoning people can see through the deceptions because they just don’t listen to what they say, but watch what they do!  Only liberals can believe blacks can be oppressed and prospering under Democrats at the same time.  Only liberals can believe the economy can be having record growth while remaining stagnant.  Only liberals can believe the world can be becoming more united by civilized nations being invaded by Islamists that want to impose their oppressive culture of “peace” on the infidels.  Hillary’s campaign is a study in the psychotic, dysfunctional thinking of liberalism in which fantasy clashes with reality.  The inmates are running the asylum and saying the adults are the ones who are insane.

This sanctimonious idol worship is as ignorant and outright stupid as giving Obama the Nobel Peace Prize on the come.  For eight years Obama has held the reins of power over the free world and what has he done with it?  He has taxed away American’s wealth, taxed more corporations with their jobs out of the country, choked down our economy, strangled our energy, imported illegals for cheap labor, built up our enemies by arming Sharia jihadis to wage war on their governments, forced our allies to accept Muslim invaders, and not only allowed but encouraged terrorist attacks against American citizens and police.  Islam has been empowered and Christianity has been squashed by Obama.  And the Democrat media says we are supposed to take him at his word that he is a Christian and an American when he was raised as a Moslem in Indonesia.

Under President Bush only the D.C. snipers were able to commit anything like the major terrorist attacks that have occurred under Obama.  What’s more, his encouragement of BLM to riot and commit terrorist assassinations of police is no accident of unintended consequences.  BLM, the Nation of Islam, and the Black Panthers are all Islamist based organizations that encourage racist blacks to engage in a black supremacy war against whites.  His saying they are trying to stop racism is as bogus as claiming CO2 is killing the planet.

Black gangs want more freedom to profit from crime and they have gotten it by waging war on police with presidential approval and the murder rates have skyrocketed.  Thanks to Obama’s War on Police, putting the DoJ in every police department to persecute white officers, America’s crime rate is higher than it has been in decades.  And Obama stands in front of TV cameras to say crime is lower while the Democrat media promotes him as America’s almighty peacemaker.

Obamaites and Hillarites (Obama/Hillary parasites) applaud them stealing from the rich.  But in doing so they are stealing from the Middle Class which is why it has shrunk and more people are poor!  The extra taxes the rich are paying are not going to help the poor, but into the pockets of government.  But not all the rich are paying out.  Those on Wall Street who are Democrat donors have been receiving hundreds of billions in taxpayer dollars stolen from our children to leave them in debt to the tune of $20,000,000,000,000 before they even start working!

“Beware of False Prophets, you will know them by their fruits.”

We know Muhammad by his fruits of Jihad and fourteen centuries of war, murder, slavery, rape, and oppression.  Obama says the fruits Jesus spoke of were the friends you keep.  Doesn’t that include men like his adopted fatherly mentor Rev. Wright whom he disowned when he exposed Obama’s true nature?  Obama’s fruits have been lost jobs, crushing debt, a foreign invasion, and a world at war.  But liberals still don’t believe he has done it – they blame Republicans!  Rush even prayed that he fail, but Obama has reaped the whirlwind on America.  It all just goes to prove:

If you are a liberal who is offended by this then I refer you to Forrest Gump and Larry the Cable Guy: “Stupid is as stupid does,” and, “You can’t fix stupid.”

It will take the adults banding together to overcome the Democrat’s voter fraud machine and leftwingnut media propaganda monster to put an American back in charge of leading the free world!

“You can fool some of the people all of the time”

He was talking about liberals.

Why do Democrats applaud Hillary instead of laughing at her?

The Truth behind liberal “facts”