Liberals Need to Grow Up before they Destroy Themselves 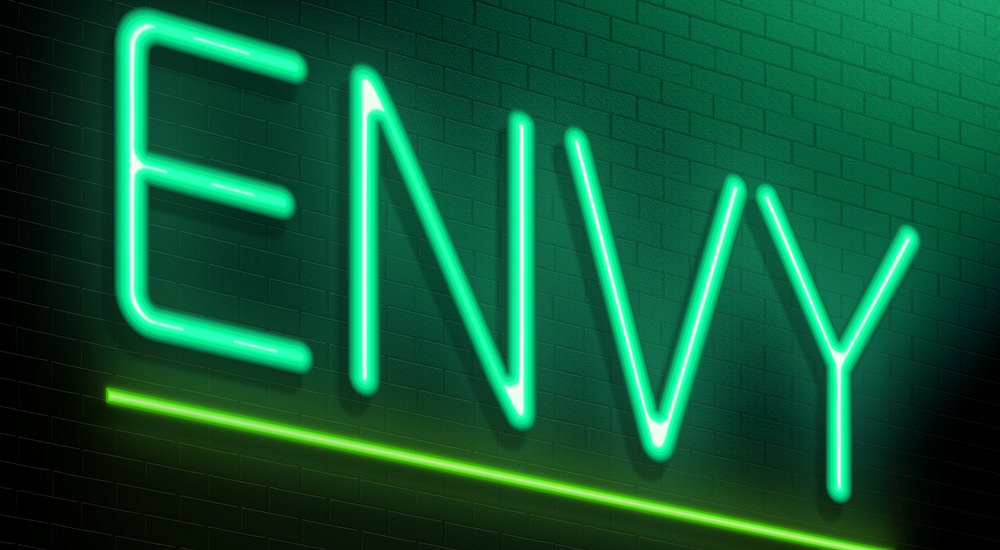 Historically, Democrats have never been the party of the “little guy,” the protectors of the poor.  They are the party of those who enslave the poor.  If you believe Democrats are trying to help you have a better life or to acquire wealth, you have been duped.  Welcome to the dysfunctional thinking of the young liberal mind and modern America where the poorly educated vote to follow those who have led them down the road to ruin.  Democrats do not free people and enhance their lives.  They lock them into poverty and dependency.

The problem with liberals is Penis Envy.  Freud was wrong.  This is not a malady of women, but of men – immature men.  Women’s version is the size of their breasts, but no psychologist coined the term Breast Envy.  We see Penis Envy every day in people who do the most mundane things stupidly.  We see it on the road, the driver that inches ahead of you at a red light, the driver that speeds up when you’re passing him, and worst of all in those who pass you back, pull over in front of you, and slow down again.  These are liberal control freaks and they are the kind of people who grow up become corrupt in anything they do, even as cops and especially as corrupt politicians.  They believe that they are right in all things and that they must make you do as they do, or at least as they want you to do.

This translates directly to liberalism were those who see others make more money than they do envy them. This is where a liberal greed and envy begin.  They see others who make more money than they do and think, “I work eight hours a day, so why should I make that kind of money?”  This is what leads to the increased minimum wage for doing mediocre jobs requiring no skill or education.  They do not consider that old men become wealthy through lifetime education, hard work, intelligence, and perseverance.  They think CEO positions are handed to them on a silver platter.

Here is adult reality: Robin Hood did not steal from the rich, but from the government that was taxing people to death because Prince John was just what the Democrats want to be – a dictator who took what he wanted from the people because everything belonged to the crown in his mind.  Pirates are not people who say aargh and are only found on 18th century sailing ships, they are crony capitalists who steal from the tax payers with the help of Democrats in government who give them subsidies, “stimulus,” and siphon taxpayer’s money to them as “quantitative easing.”

Republicans are not the greedy rich and Democrats the destitute poor.  Republicans are the ones who freed the slaves and work to elevate the Middle Class by freeing them from greedy Democrat taxes.  Republicans got rich by being industrious in business, services, and trade.  Democrats got rich by scamming people, extorting businessmen, and stealing from the little guy.  The only confusion in liberal minds has been because some Republicans ally with Democrats to get a piece of the pie.  These are Democrats who infiltrated the Republican ranks as Hydra infiltrated S.H.I.E.L.D. in “Captain America” for the purpose of corrupting them and bringing them down.  Some even got into the TEA Party movement to upset the people’s attempt to stop corruption in Washington that is personified by Obama and the Clintons.

Eight years ago, Democrats proved their complete lack of intelligence and morals in electing a man of no accomplishment, other than being so charming a deceiver that he convinced millions of people to give him the power of the highest office in the land, to be President of the United States and Leader of the Free World.