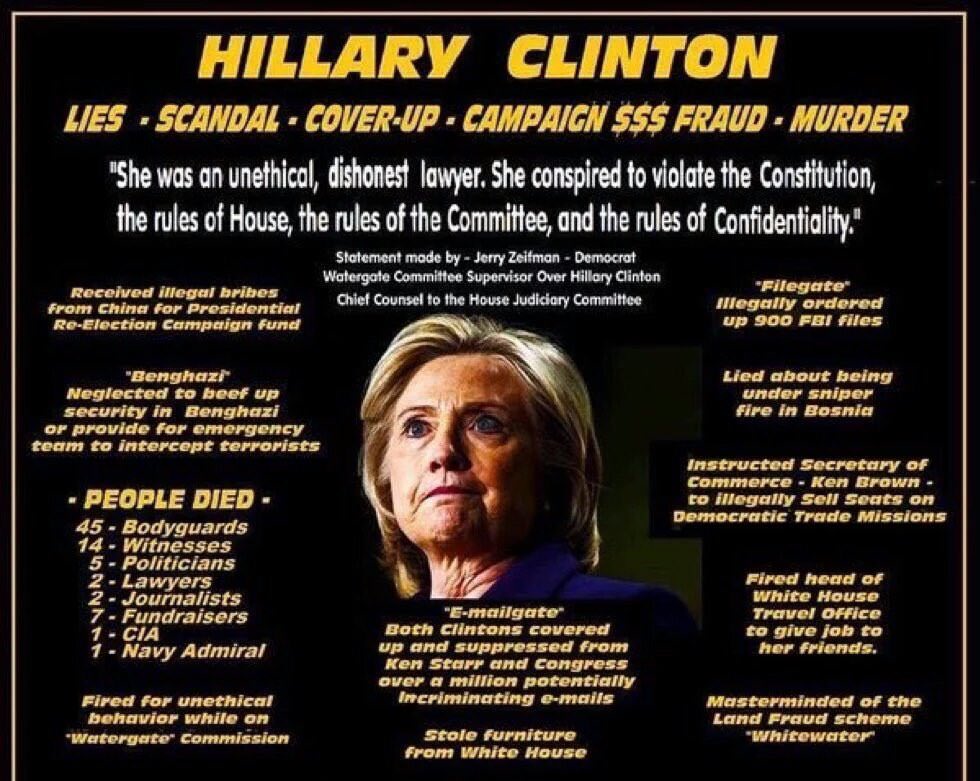 The rightwing and leftwing of political ideologies approach the truth from opposite directions.

There are two kinds of hackers who are infiltrating conservative and liberal websites.  Conservative hackers are trying to get into liberal websites in order to uncover the truth by lighting them up.  Liberal hackers are trying to get into conservative websites in order to hide the truth by shutting them down.  Liberals are furious that WikiLeaks and other hackers have shined the light on the truth of Hillary’s corruption, the global warming scam, and other liberal ideological policies.  When they go after conservative sites it’s not to uncover the truth, but to keep the truth from being revealed.  Liberal media concentrates the public’s attention on Donald Trump’s boorishness to keep their attention off of Hillary’s corruption and crimes.

Both sides deny everything the other says about them.  Democrats do not deny that the emails exposed by WikiLeaks were written by them.  Instead they accuse them of being hacked by the Russians and condemn Trump as working with them against America, and distract people from knowing their contents by falsely accusing Trump of being a sexual predator.  There is no denying that Putin holds Obama in utter contempt and wants Hillary to be defeated so he can have an ally against the Jihad rather than an adversarial America aiding them.  Putin recognizes the dangers that the Obama regime of Democrat socialists has unleashed on the world.  He knows Hillary will carry on Obama’s policies of assisting the Muslim Brotherhood in overthrowing Middle Eastern governments to establish a new caliphate.  Even if it is the Russians behind WikiLeaks hacks who can fault them?  It is not in America’s interest for Sharia Islamists to conquer the Middle East and spread Islam around the world.

Nor is it in America’s interests to have her energy production of coal and oil shut down to make the nation dependent on the Chinese and Arabs for their energy.  The global warming fraud, along with ObamaCare, and corruption of educational institutions to indoctrinate rather than educate are bearing fruit.  Every scam by the Left to convert America to a socialist dictatorship rather than a free republic will come to pass if Democrats retain control of government.  They have already nuked the economy to scapegoat Bush to get Obama elected.  They will happily do it again, only worse, if Republicans take power and start to reverse what they have done to enslave Americans.  The people will either fight for their freedom or, sadly, fight to be slaves.

The Islamization of America begins with Moslem immigration

ABC uncovers millions in payments from Russia to Trump

The very next day:

FBI reports no connection between Russia and Trump

(Democrats praised the FBI to the heavens when Comey said he would not recommend charges to be brought for Hillary’s violations of national security that he detailed.  Now that he has reopened the case after uncovering new evidence thanks to Huma Abedin and Anthony Weiner, plus an internal insurrection by senior agents incensed over the miscarriage of justice, Democrats call him a traitor.  Oh, how fickle are the unrighteous.)

Democrats have made it painfully obvious that they will launch any false accusation against Trump that they think may warp and influence the opinion of the public.  They don’t care if there is any truth behind it just so long as some voters fall for their deception.  Those that don’t they can hope to pick up with the next deception.  It’s Hitler’s Big Lie campaign.  Trump is under all-out assault by the leftwing propaganda peddlers.

Let it not be forgotten that it was Hillary Clinton who made a deal to sell Russia 20% of America’s uranium reserves and now they have 400 more nuclear warheads than the U.S.  And it was Obama who gave Iran, the world’s sponsor of Islamic terrorism working on nuclear weapons, $150 billion.  In light of these Americans are supposed to be concerned about Donald Trump’s business.

[Author’s note: We are not judged based on what we say or think.  It doesn’t matter if you are a jerk or say you wish someone was dead.  No one is convicted for their thoughts or words, only for their actions, otherwise we would all be in prison.  You can say you want to kill someone, but unless you are actually plotting to do so you are just using words and not actions.  Trump may be a jerk, but some people earn being treated badly for their bad deeds and it takes a jerk to bring it.  Hillary and Obama have betrayed America over and over and then lied to cover it up and blamed Republicans for what Democrat policies have wrought.  All of the charges Hillary ladles against Trump, dodging taxes, losing money, dirty dealing, sex offenses, are all charges of which she is guilty.  Justice is blind, but for her and Obama it must also be deaf, dumb, and unable to smell.]