Liberals Goal of Socialism in the United States is Simply Evil 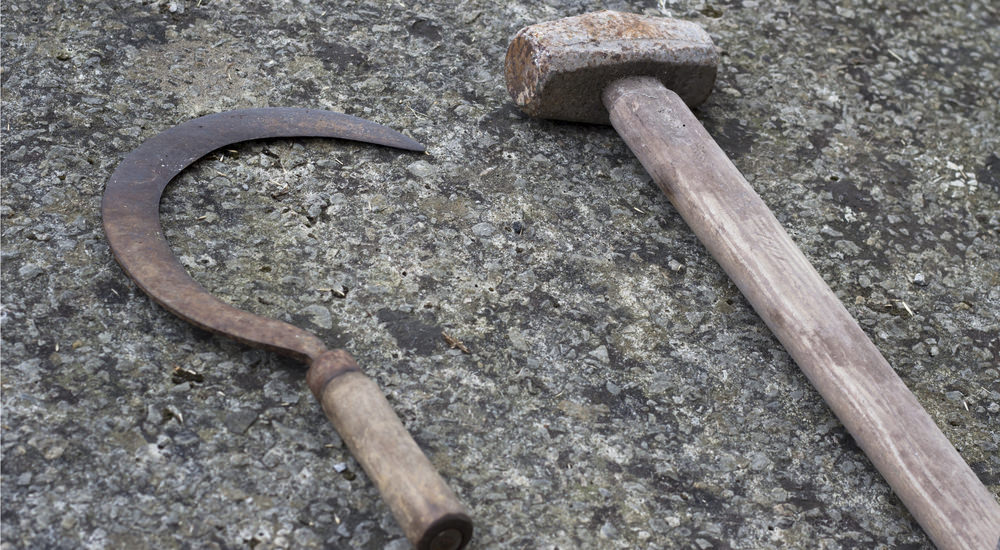 Socialism is evil in concept. It’s basic premise is that authority can and should take away someone else’s earnings, wealth, prestige, power or money and distribute it to whoever they deem appropriate. Socialism hides behind democracy saying that those who chose them to govern, also chose them to make the moral decision to steal from us. That is evil on the most basic level and leads to a gradual or rapid worsening of the common good.

What government should do is protect the rights and enforce the responsibilities that are innate to the human being, and indeed most life forms. They seek life, liberty, territory and the pursuit of happiness. If a government can provide the environment for obtaining it, by means of justice for all, it has done it’s job.

But, when it steals from one, for any reason, to give to another, it puts politicians in the middle, as middlemen who take an increasing rake off for their “services.”

Power corrupts and more power corrupts more. Socialism is the “theoretical tool” for institutionalized corruption. It justifies and promotes corruption and the average bad, FROM ITS VERY THEORY. There is no way to unpoison the theory. It is formed for that purpose and infects every level of the social, economic, and political life of everyone who is exposed to it and told that it is somehow “a good thing.”

Socialism, from its roots, is evil.