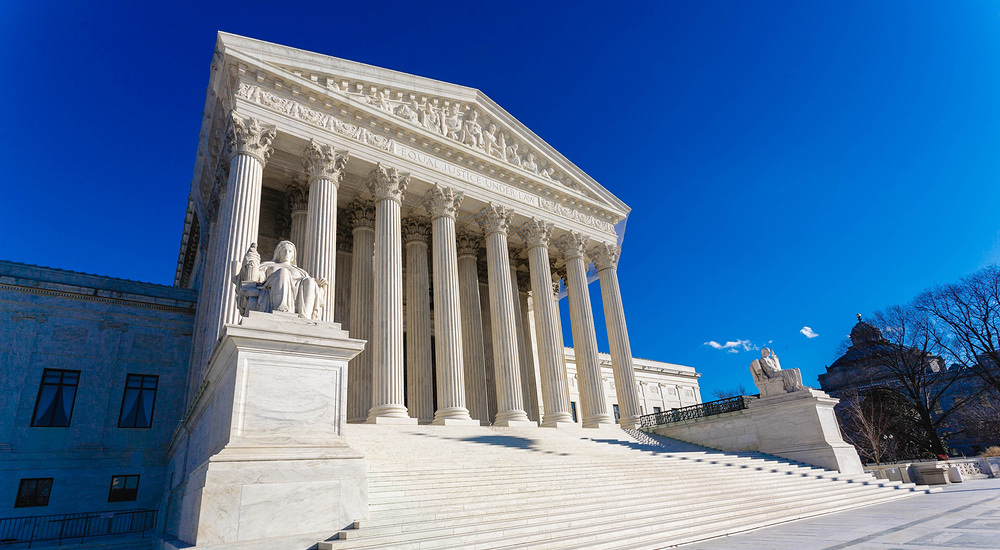 I’ve stated before that if we wish to witness where the left really wants to take us – don’t read the Washington Post, the New York Times or even watch CNN. No – to get the true pulse of the left, we must look at off-the-wall leftist sites like ThinkProgress.

ThinkProgress makes no effort to soft sell its Marxist ideology – no veiled attempt at fairness. Every article written and all commentary is unvarnished progressivism. These are the views of all leftist statists, if they dared to be honest. But they cannot, for if they were to be, they would never win another election.

A couple of days ago, Ian Millhiser, the “Justice Editor” at ThinkProgress, penned a piece entitled, “We may be living in the final days of the Supreme Court of the United States – Constitution, meet crisis.”

Without even reading, we should be able to surmise that Mr. Millhiser is going to whine about the lack of a ninth supreme Court justice – that it is a crisis – that it’s just not fair, and that the republican Senate is shirking its Constitutionally mandated responsibility.

He begins by bemoaning the fact that no less than three republican senators, so far, have stated that if Hillary gets elected, they will, as Senator Richard Burr (R-NC) said, “do everything I can do to make sure four years from now, we still got an opening on the Supreme Court.” Oh the Humanity!

Mr. Millhiser, employing a now well-used buzz word, described this action by Republicans as “rigging the Court.” He decries that, “even the more moderate-sounding Republicans are emphasizing their ability to block the kind of nominees that a President Clinton would view as acceptable appointments to the Supreme Court,” and considers this as “nothing less than an existential threat to the Supreme Court.”

If Millhiser bothered to look, he would discover that our first supreme court had but six justices. But no matter – for this, as we know, isn’t about the quantity of justices – it’s about the quality – or lack thereof. The left is determined to have confirmed a leftist ideologue – knowing, as we do, that it’s over for us if this happens.

Now, from time to time, when it suits their purpose, they even trot out one of the founders, as Millhiser did, to prove to us plebes that hey, “as Alexander Hamilton wrote, the judiciary ‘has no influence over either the sword or the purse; no direction either of the strength or of the wealth of the society; and can take no active resolution whatever.’” In other words – there is no need to fret – the supreme Court is really all that powerful.

Oh, if this were only true. Try telling that to the poor saps who will have to dig further down into their collective “purses” to find a means to pay their upcoming, supreme Court mandated, Obamacare premium. Don’t tell them the Supremes have “no influence over the purse.”

Although the left can’t and will never admit it, they understand full well, that we on the right are not trying to cause a Constitutional crisis, we are trying to prevent one, by insisting on appointments to the court who will actually adhere to the supreme law of the land – the Constitution. They can’t admit this because just the idea of Constitutional adherence is anathema to democrats.

They, like Wilson, Roosevelt, Johnson, Obama and Clinton (and others) believe the Constitution says whatever they say it says, and the supreme Court should adhere to the same philosophy. Only then can we avert a Constitutional crisis.