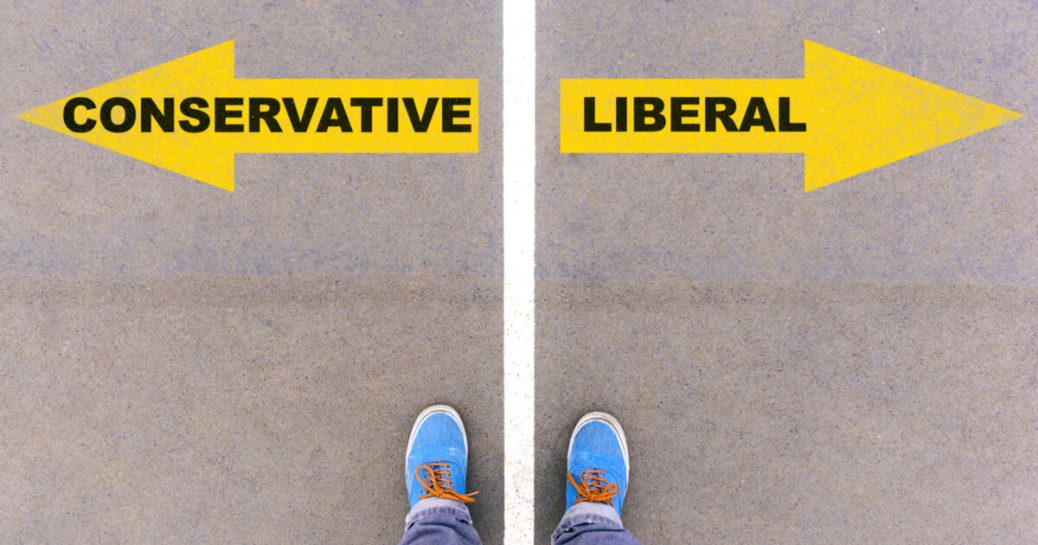 “Is Donald Trump Acting Like an Innocent Person as Regards Russia?”  Richard Goodstein posed this question to Tucker Carlson in response to the question; Should the Democrats be antagonizing Russia over a fraud?  Do liberals believe they can tell if a person is guilty or innocent based on how they act?  Do they believe they can tell if a person is lying?  They can’t tell when someone is telling the truth!  How on earth do they think they can tell when someone lies or acts guilty?  I have seen an innocent man break down and admit guilt to a crime he didn’t commit because of his anxiety issues.  I have seen a fourteen year old boy defeat a lie detector so completely that the expert operator was utterly fooled.  Liberals can’t tell that Obama lied about healthcare and his beliefs despite his actions and they believe Trump stole the election on the basis of a fictional dossier produced by the Clinton campaign.  What do liberals think they know of truth and lies?

The conflict between 21st century American liberalism and conservatism is founded in their conflicting ideological beliefs.  Liberalism is born of ignorance and bred on immorality.  I declare this because it is inherently immoral to assume yourself to be morally righteous and true regardless of facts and belief that facts are what you define them to be rather than just what they are.  Liberals define facts based on their flawed definition of morality.  Barack Obama says Americans operate on two sets of opposing facts and he is speaking the truth.  The truth he does not speak is that Democrats are being taught lies by their leaders who are deliberately deceiving and misleading them.  That is the lie behind his truth and that is how liberals get away with their lies.  Leftists teach their liberal Democrat followers that they are the intelligentsia whose knowledge is founded in science, fact, and truth.  Yet they do not understand the first principles of science, have no grasp of the facts, and wouldn’t know the truth if it slapped them in the face.  What is conservatism?  Conservatism is learning how not to be an ignorant liberal dupe by investigating, uncovering all the facts, and recognizing the moral truth.

Liberals know that the Scientific Method exists, but they do not employ it.  Observation develops a theory which is tested until the hypothesis is proven conclusively, but liberals skip the middle steps and leap directly to their conclusions.  For example, they observed the results of the 2016 presidential election but reject it as being possible, so they leap to the conclusion that Trump could only win if he had Russians hack the election to steal it.  This is not a theory for which they are trying to find evidence because you cannot find evidence of something that does not exist.  They simply believe this to be established fact as a matter of faith like global warming.  They believe that the proof only requires to be discovered.  Theirs is a presumption of guilt until proven innocent.  Since you cannot prove that something that didn’t happen, didn’t happen, nothing will ever be resolved.  Yet they remain convinced that it did.  Try asking them to prove that God doesn’t exist and see what kind of nonsense you get from them.

Want more proof of the fallacy of liberal beliefs?  They believe the Theory of Evolution is proof that evolution is an established scientific fact (therefore the X-Men will someday be reality).  They believe global warming is a reality caused by man’s CO2 pollution that will end all life in the next century even though CO2 is a naturally occurring gas that exists in only a small trace in the atmosphere.  What they refuse to believe is equally revealing.  They don’t believe there are Moslem exclusion zones being created by invaders in European countries who are colonizing the West with their extreme, backwards, violent death cult by raping and murdering their way through Europe.  They know politicians lie, but cannot tell who is lying and who is telling the truth because they cannot follow a logical trail of facts to reach a conclusion.  All they can do is make assumptions by relying on innuendo and supposition.  The degree of liberal ignorance transcends civilized education where people who have college diplomas are more backwards than common barbarians.  The barbarians at the modern gates all come from leftist institutions of “higher learning” wherein the leftist intelligentsia are mis-teaching young liberals to corrupt their minds.  The Left wants these dupes to be convinced that they are learned, yet the result is that they have no understanding of science, life, or politics, thus making liberals the people of whom Lincoln spoke when he said, “You can fool some of the people all of the time.”

People who know nothing of Adolf Hitler, other than his name, are trying to teach the rest of us that Trump is like Hitler.  They know about the Holocaust, but half of them say it never happened.  So, if Hitler didn’t commit the Holocaust what made him so bad in their minds?  And how do they imagine Trump to be like Hitler?  Because he wants to repeal ObamaCare’s high taxes that have made healthcare more unaffordable?  Because he wants to protect our borders from foreign invaders trying to steal from Americans and overthrow our laws?  For those of us who have studied history and know Hitler there is no comparison to be made with Trump, but every comparison to equate with Obama who was likewise a petty little man given vast power in his quest to become a socialist dictator.  But liberals don’t even recognize that Obama was a Moslem socialist.  They take him at his word that he was an American Christian –  a claim that he proved a lie every day by making executive orders persecuting Christians while empowering Moslem jihadis.  It wasn’t Trump who put men in women’s bathrooms and tried to force gay marriage and abortion on the church.  Trump didn’t enlist an army of fascists to attack conservative free speech.  Trump didn’t embolden criminals to riot in the streets and march in protest against cops.  Trump didn’t sabotage the bureaucracy to set up road blocks to pulling America back from decline and making America great again.  Trump didn’t fund the Muslim Brotherhood, set the Middle East on fire through jihadi’s rebellion, and pretend to bomb ISIS.  As stated, liberals wouldn’t know the difference between truth and lies if they hit them in the head.  They fail in understanding morality such as declaring all cops to be racists and criminals to be victims.  There are some bad cops who are corrupt racists that break laws, but they are a rarity.  Whereas there are no good criminals and all of them are hateful bigots who don’t care about anyone but themselves, yet liberals think there are good people among them.