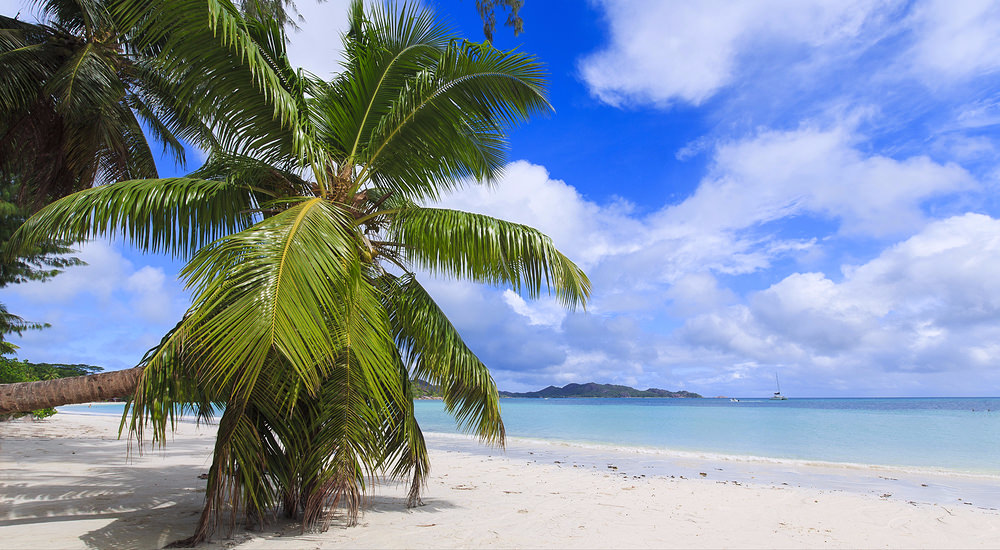 People talk about an ideal world but most of the time this is just a projection of a world where things are not possible.  An ideal world must be possible or the concept is merely a wish for something that could never be.  For instance, many people want a world of peace but they think the way to get a world of peace is to ignore the need for a peace keeping force.  They live under the illusion that if they will be peaceful, then others will follow and the world will eventually be at peace based on the good example of the peace advocates.  What they do when they project this ideal is to activate the mentality that knows how to exploit such an idea?

Suppose I am seeking peace and want to avoid war at all costs.  Further suppose there is someone who believes their ideal world consists of a superior race or a superior religion or a superior political system.  This person believes so strongly that any deviation from his ideal will leave a world unappreciated by his god or his future generations or his political colleagues. Thus he must work to gain compliance to his ideal and if he cannot convince others to accept his ideal then he must resort to ..you guessed it..force.  There is justified force and there is unjustified force and the distinction between the two does not rest  with the ideal.  If  the initiation of force must be used to implement ,then conquest is the attempt.  And this leads ultimately to war. Justified force is retaliatory or preemptive to a threat of the initiation of force.  It is justified to exist in this world. And it is in this world where the existence of human life is the central issue.  For without the existence of human life there is no world or ideal to be concerned with.

Dictators have an aim of conquest.  They may be powerful dictators or they may be mini- dictators with a subject of one. The motivation is the same in both categories and the only difference is the degree of ambition.  Dictators do not operate by reasonable arguments but by emotional decree.  Driven by their desire to rule, they make choices and issue edicts that leave their subject(s) wondering.  They don’t care about the justification of their whims, it is enough they have felt strongly about something and had the power to enforce it.  But their memory is short and they always make major errors in their thinking which isn’t analyzed before they implement their ideas.  A good example is the former Soviet Union and current day Russia.  Stalin crushed all opposition, but entered an alliance with Hitler recognizing his blood brother.  A contract between dictators is a stupid arrangement because the purpose of each dictator is not cooperation but conquest.  Stalin found out that he had made a bad bargain when Hitler invaded.  Had he not, Stalin would have invaded Germany. Current day Russia has the a President who has dictatorial aspirations as demonstrated by his reluctance to deregulate the Russia economy.  He is making the same mistake Stalin made when he keeps cozying up to Iran.  President Putin has forgotten that America became an ally with Russia to save their hide from Germany but he  will not stand with the U.S. in putting pressure on Iran to stop nuclear material proliferation.  This is an agreement that makes no sense.  Does Putin really think Iran will simply be a friendly ally to Russia?  Russia is not in the position of being a super power and should come begging  to the U.S. for a treaty in case Iran attacks them which they surely will if they get nuclear capability.   The U.S. should make clear to Russia that only if they support our position in the U.N to put pressure on Iran will we consider another bailout.  This is the kind of diplomacy that Russia understands.  No carrots but a huge stick of protection along with introducing the same issue to Iran that weakened  Germany ( fighting a war with two fronts ). What we should tell the ungrateful Russian government that this time if they should be attacked there will be no alliance with us.  We will simply watch the invasion and when both armies are decimated we will then wait for Iran to initiate an attack on our allies and/or interests and then destroy them in whatever country they have conquered treating Russia as a mere satellite of Iran. We don’t need fair-weather allies.

An ideal world has always been promised outside of reality.  The promise of the communists was for future generations that were always generations away. The promise of the <uslims is a life beyond the grave which is a contradiction in terms.  The promise of the Nazis was a Reich that would last for a thousand years and didn’t last five.  All such ideals were and are unrealistic, impractical, fantasies that can never be. All created  a hell on earth for millions of people.  Millions died for these “ideals” and many more promise to die for the new ideals in the same old shrouds. An ideal world must first of all recognize the world instead of inventing other worlds and systems that are anti -human nature. A world of peace cannot sanction invasion and conquest and therefore  the mentality of the dictator.

Political leaders need to recognize they cannot become or collaborate with the dictator mentality.  They need to recognize joining an organization ( such as the U.N.) that harbors dictators is counterproductive to world peace.  An ideal politician should be more interested in working toward a a realistic political system that doesn’t adopt the methods of criminals and functions as a guardian against the deprivation of individual rights of its citizens.  There is no model for this ideal world that conforms to the requirements of the real world. The welfare state is not an ideal as we know it goes bankrupt just as it did in the Soviet Union.  A theocracy is not an ideal as it has only created dictates that make living on earth unbearable. A democracy is not an ideal as we saw with the election of Hamas.  An ideal world will not be a world where politics reigns supreme.  Politics in an ideal world must be focused on the limitation of government to a a narrow range of activities that doesn’t interfere with production and trade.  This requires a new brand of politician that recognizes pompous stature is not an ideal that is worthy of a person entering a position with such potential to do harm.  Just as the doctors swear to do no harm so too should the politician.  And this means do not interfere into the business of business.  When a government cannot run its own business without a monstrous debt it has no credibility regulating financial transactions of any kind. Creeping government power is not an ideal worth pursuing.  This leaves us with a true ideal,  a world where government is restricted to only the appropriate functions based on its nature as a vehicle of retaliatory  force.

The gnashing of teeth and the abrupt dismissal of this ideal is coming from those who are intent on trying and retrying that which hasn’t worked.  This speaks loudly of their motivation and sense of the world they live in.  And the problems they face are all consequences of this cynical outlook.  They deserve no pity and must be content with facing a future of threats and impending disasters right here on the planet they occupy. This is the ideal they sought and as it evolves they cling to the hope that it will somehow work out.  It is a barren hope.