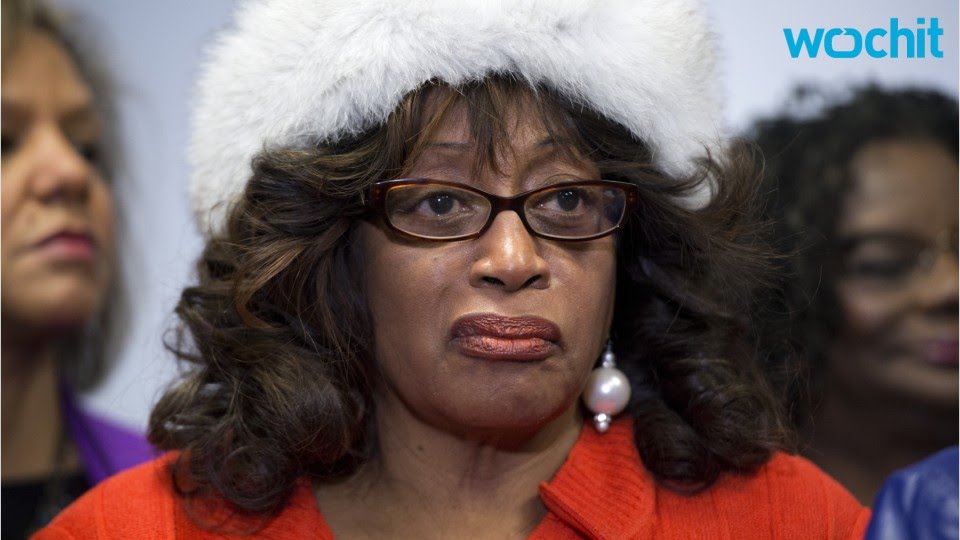 The New York Times must have been compelled to report on the conviction of one of their own, former U.S. Congresswoman Corrine Brown, but did their best to never mention that she is a Democrat. They can’t wait to announce when Republicans go up the river, but hid the fact that Brown was a liberal hack Dem.

It was decided long ago that a former President will receive a pension. If this is the case, it should not be tied to whether or not they choose to cash in after they leave office. It should not be political.

In Venezuela, protesters have taken to throwing anything they can when clashing with police. They’ve design a new weapon – called the poopootov cocktail.