The Liberal Madness is Upon Us 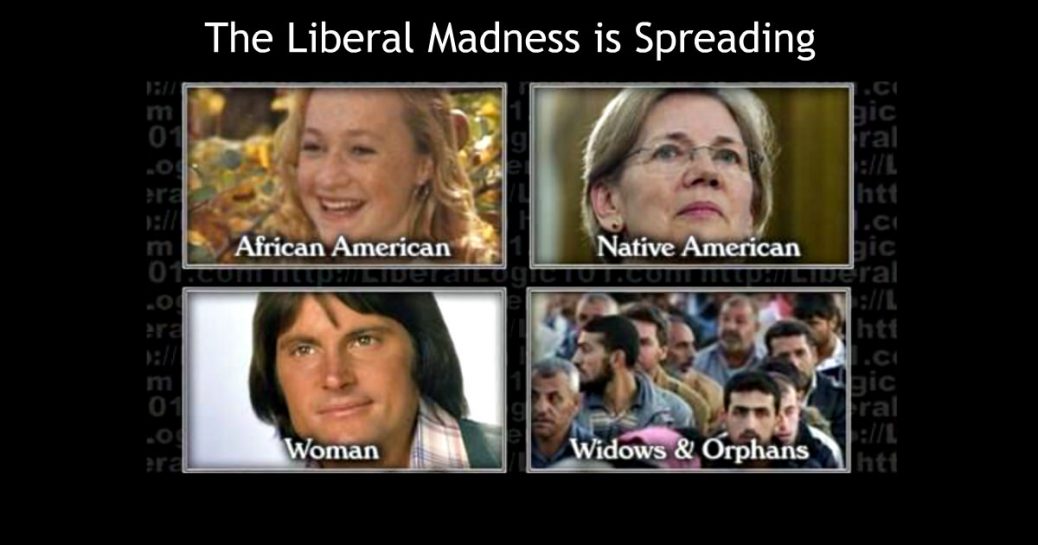 The madness is upon us.

According to a medical dictionary, madness is defined as “any of several ailments marked by frenzied behavior” and in my not-so-humble opinion that fits the thousands of wild-eyed, raucous and feral protesters that have spilled out into the streets of a lot of major cities.  Turn on the news, that is one of the few outlets that actually reports the news instead of manipulating it, and you’ll see them.  The group that you might see would be just a small segment of the overall movement…a movement which, in this case, is trying desperately to reverse the election of Donald Trump.

That’s just the tip of the iceberg, so to speak.  Insanity comes in many forms, and we’re going to check out a few of them.   That eminent source of knowledge for new mothers, and a couple of generations, Dr. Benjamin Spock, is believed by many, and I’m one of them, to be almost entirely responsible for the hundreds of thousands of useful idiots that we are producing in this country.

First, we’ll sit in on any one of dozens of college classrooms or lecture halls.  In these ivy-covered halls of learning one of the first things that WE will learn is that you do not disagree with the instructor.  In years, probably decades, past, it was in college that students learned to think outside the box, to have an opposing view, or to voice an opinion that was startlingly outrageous.   That seems to have gone by the wayside.  Academia, and by that I mean Liberal Academia, is locked into one-sided thinking, stemming from almost a single source, as we’ll learn in a bit.  Suffice it to say that the centers of higher learning are no longer those colleges and universities whose names we recognize instantly…with very few exceptions.   Today’s instructors are likely to be in their late thirties, maybe early forties.   They show up in the room with their coffee or mocha, possible smoking a cigarette or a pipe wearing what one might wear to a “casual dress” party.  This is a far cry from how it was, when teachers wore “professional” attire and had to go to the lounge or outside to have a smoke.

Then we have the recently ordained transgender bathroom situation.  If you haven’t been awake for a year you might not know about this.   The federal government has decided, in its wisdom, to allow persons of the opposite sex into bathrooms clearly marked as being for males or females.   The idea behind this is that, apparently, there are SO many people who believe they are in the wrong gendered body that, on any given day, if they “feel” like the opposite sex they can use that restroom.  In speaking with many of my friends, especially those of the female gender, it’s quite obvious they do not share this “wisdom” as disseminated by the government.   One lady went so far as to say that if she was in a ladies room and a man came in, and she had the opportunity, she’d shoot him!   That seems a bit over the top, but then it could have easily escalated into a dangerous situation, and I don’t believe that hers is the common thought.   When you think about this a bit further, and go down a few years in age, your kids in high school might be facing this same problem…not just in the bathrooms, but perhaps in the showers as well.  It has been a common practice with the current administration to make law without any regard to the consequences…and there’s always consequences, sometimes unintended.

The armed forces have not been immune to this madness either.  The Secretary of the Navy, being the rubber-stamp that he is, declared that as of such-and-such a date, all Navy ratings would no longer indicate any sort of gender.  So there will be no seaMAN, no signalMAN, no fireman, yeoMAN or any other “man” endings to the title.  Since I’m old school Navy, those are the ratings that came to mind and they may not even exist anymore.   The elimination of gender from Navy ratings came about, according to a Navy Times article, because of the proliferation of women in the enlisted ranks.   To my way of thinking there must have been one hell of a hue and cry by these women, that they were being ignored somehow, and that’s why they got the ratings changed.   Sorry, but I’m not buying that BS.  The man occupying the White House has had an agenda that he’s been pushing and a large part of that is the neutralization of almost everything.  To Hussein’s way of thinking, everything and everyone should be the same…sort of grayish.  Update: On December 20th, 2016, the Navy reversed the order on the ratings.

The Secretary of Defense has ordered all the services to open up all career fields to women.  This is, in my not-so-humble opinion, a mistake.  If a man and a woman are doing the exact same job, in the same manner, then they should get equal pay…that’s fine with me.   There are, however, specialized cadres within each of the services that require certain skills and certain strengths.   The Rangers, when they allowed women into the field, had to make special arrangements and relaxation of some rules, in order for any women to be able to pass the course.   The same would be true of SEALS or any other operational groups…and in a situation where physical strength may be the difference between living and dying, a man would be better to have as a partner, than a woman.   While on the subject of neutralization, there has been a tradition in the United States Navy for years and years as to how ships of the fleet are to be named.  Ray Mabus has ruined that tradition.

The removal of artworks commemorating individuals the Left find objectionable has risen to a cottage industry over the past eight years. For example, the English department at the University of Pennsylvania recently caved to student demands that the portrait of a non-inclusive author be removed in favor of a photograph of a relatively obscure black lesbian. The name of the writer who image was eighty-sixed? William Shakespeare.

Lastly, let’s see about “white privilege”.   I’m “white” or “Caucasian” but if you put a piece of white paper up next to my face you’ll see there’s a world of difference between me and white.   So, what about Caucasian then?   Why are white people called Caucasians?  It goes back to German anthropologist Friedrich Blumenbach. In his work in the late 1700s and early 1800s, Blumenbach divided Homo sapiens into five distinct races based on their physical characteristics. There was the Mongolian, or “yellow,” race, the red American race, the brown Malayan race, the black Ethiopian race, and the white Caucasian race.  He thought that the skulls of Georgians(the European, not the American) were exemplary of the characteristics of his white race and named the group after the Caucasus Mountain Range that runs along Georgia’s northern border.   Today, that particular way of thinking seems to be being phased-out, along with gender.  As for any privilege associated with being white, I’ve never run across anything like that.  I was born white, so this is just a gathering of genes really.  No one, at least no one that I’ve heard of, can actually change their skin color, and that includes Michael Jackson.

Parting shot: The madness is upon us.  Be yourself.  Everybody else is taken. 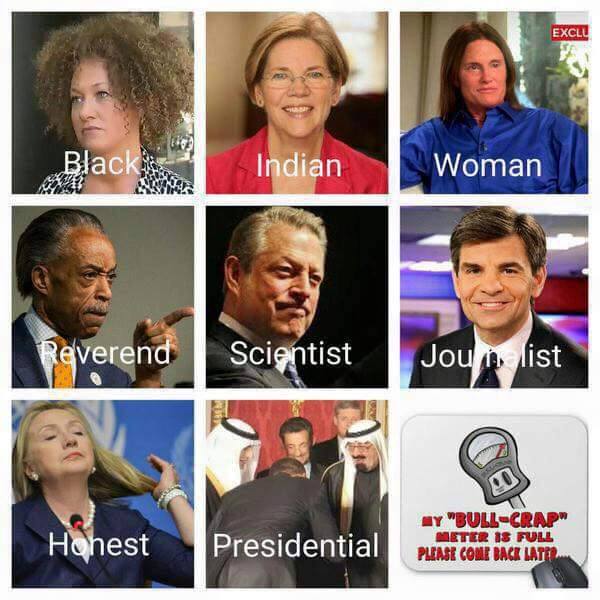